Chelsea Transfer Target Who Will Make Kai Havertz Start From Bench Next Season If Deal Materializes.

By Festquizeck (self meida writer) | 26 days

Chelsea football club is busy in restructuring it's squad this summer transfer window. This club has shown interest in signing world class players this summer. 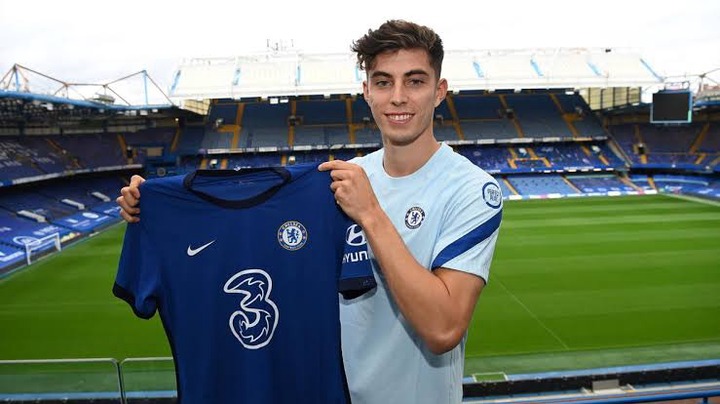 The English premier league is very tough and the club is working hard to add talented and experienced players in their squad inorder to cope up with the stiff competition in the league.

Chelsea has strongly been linked with Borrusia Dortmund striker Haaland and the club is determined to acquire the signature of this Norway talented striker. 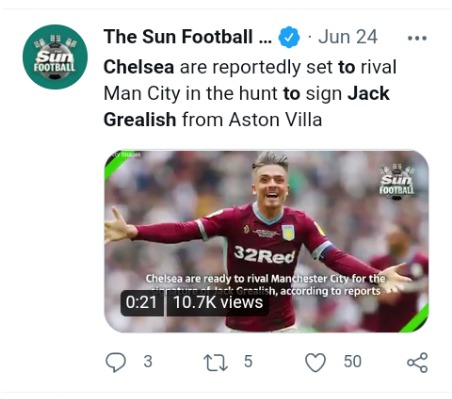 However, Chelsea has also shown interest in signing Aston villa playmaker Jack Grealish who is currently valued at around £ 100 million. Chelsea football club is determined to battle Manchester city to sign Jack Grealish and land him at Stamford Bridge. 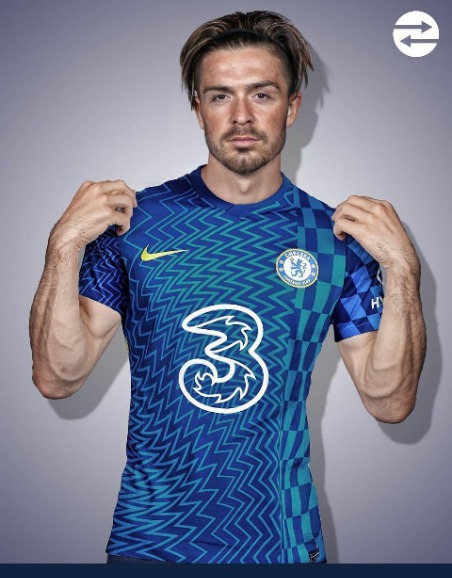 Jack Grealish has been having an outstanding performance in the English premier league and has attracted the interests of many clubs.

If the deal materializes Kai Havertz will have to fight hard to get a position in the starting lineup because Jack Grealish plays as an attacking midfielder as well as a winger.

Jack Grealish has a lot of experience in the English premier league and he has been a great threat to opponents defense. He is likely to bench Kai Havertz if he completes transfer to Chelsea.