By @raizor (self media writer) | 1 month ago

Erik Ten Hag has join Manchester United as a manager on a three year contract with an option of additional year. Erik was the manager of Ajax before joining Manchester United. Man United has also confirmed the appointments of Van der Gaag and Steve McClaren as the assistant of Erik Ten Hag. This was done after a poor performance by their previous manager Ralf Ragnick. All the three attended Man United last game of the season against Crystal Palace where Many lost. 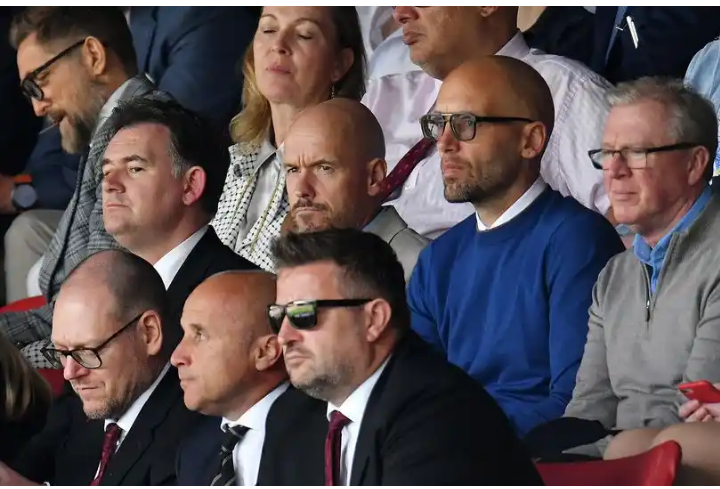 Steve McClaren on the other hand marks his twenty years since he left the club as he worked under Sir Alex Furguson in the year 1999- 2001. He is also former manager of clubs such as Newcastle and England. 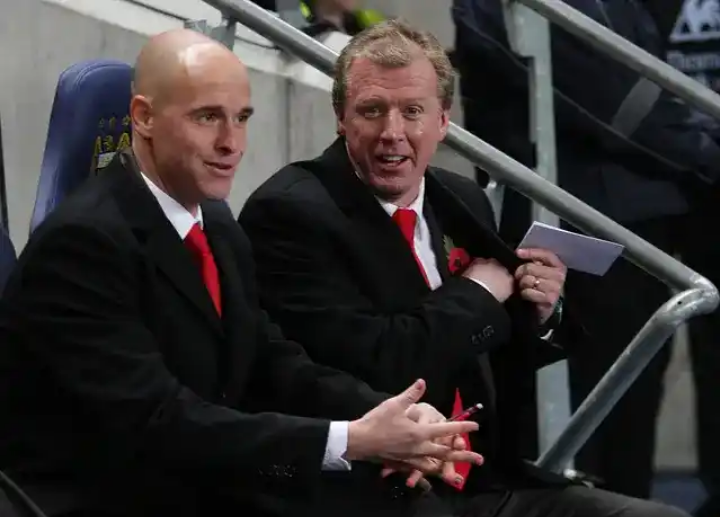