By Philscore (self meida writer) | 22 days

Ludogorets won 1-0 in last week’s first leg after a goal in stoppage time. They had 50 % ball possession and six shots on target.

Shakhtyor are otherwise unbeaten this season, winning twelve and drawing one of their 14 domestic matches.

The visitors were cruising towards a resounding win in last week’s first leg before conceding two late goals. They have conceded in four of their last five matches.

The Croatian champions have a better European record and have reached the last eight of the UEFA Europa League last season. Both teams have scored in their last three outings.

Dundalk won the first leg of this encounter by a 4-0 scoreline. They had a ball possession of 80% throughout the entire game and more than nine shots on target.

Dundalk have averaged two goals per match over their last four assignments and they have conceded just two times in their last five outings so far. 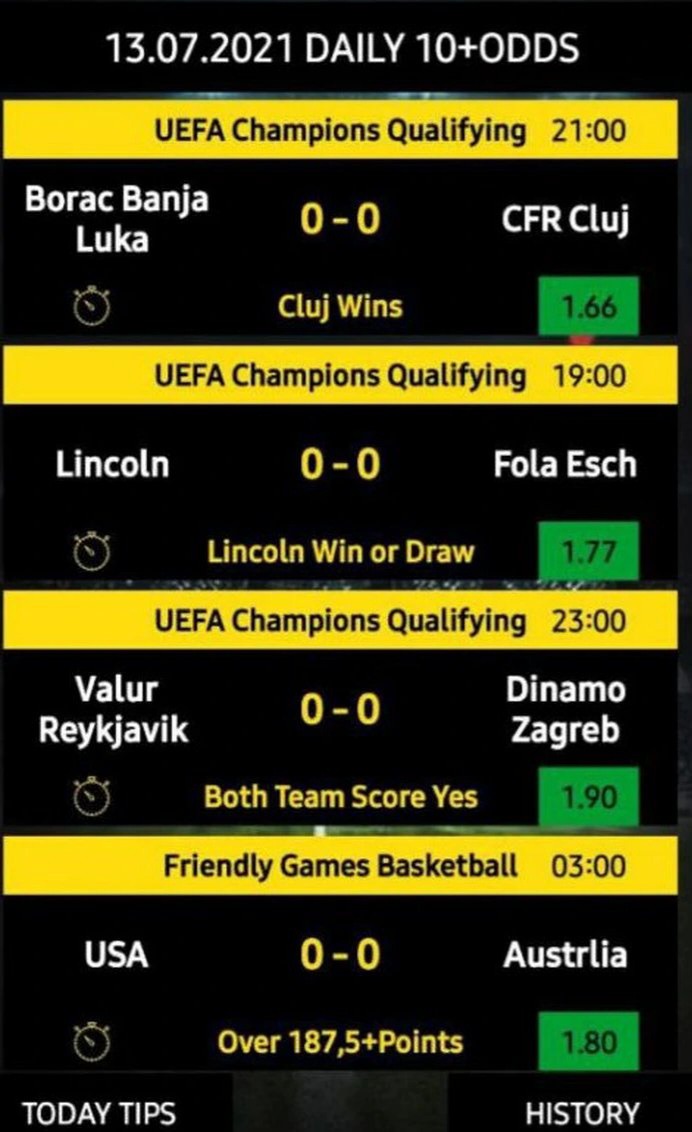