By PatienceC (self media writer) | 3 months ago 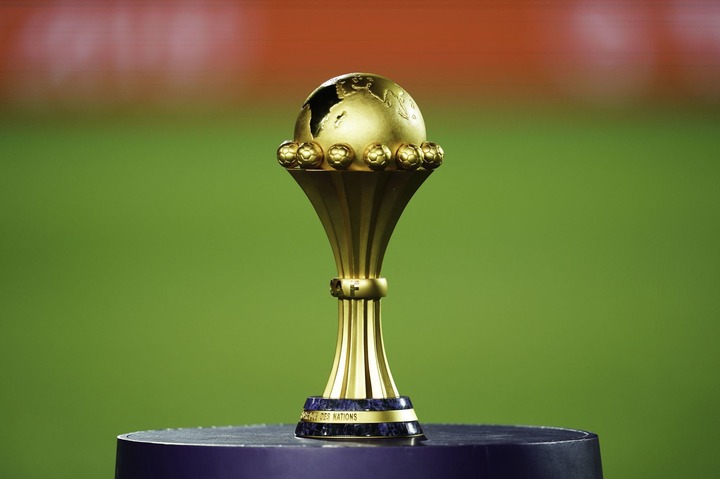 The African Cup of Nations enters the quarter-final stage on Saturday with some good matches to look forward to as Africa’s premier football competition heads to the crucial stages.

The round of 16 was full of thrills, drama, and some entertaining football and as we head to the last eight, it can only get better as teams battle for the prestigious trophy whose current holders Algeria exited the competition at the group stage.

Showmax has aired all African Cup of Nations matches so far and will stream the quarter-final matches as well. To catch these matches live visit Showmax.com and you’ll be guided on how to register. The process is short and precise and after a few clicks, you’ll be set to enjoy mouth-watering football action.

The first quarter-final match will pit debutants Gambia against hosts Cameroon. Gambia continue to dream and against the five-time winners, they face a huge task of downing the Vincent Aboubakar team that will also enjoy massive home backing. The Indomitable Lions will however be cautious as we have already witnessed major upsets in the competition and will be keen on having the job done.

2013 finalists Burkina Faso will host 2004 winners Tunisia in the second match. The Burkinabes made it to the last eiht after seeing off Gabon via post-match penalties while Tunisia caused done of the tournament's upsets by beating Nigeria. On paper, Tunisia can be said to be favorites but again the tournament has not been short of drama. Catch the match between The Stallions and the Carthage Eagles on Showmax. 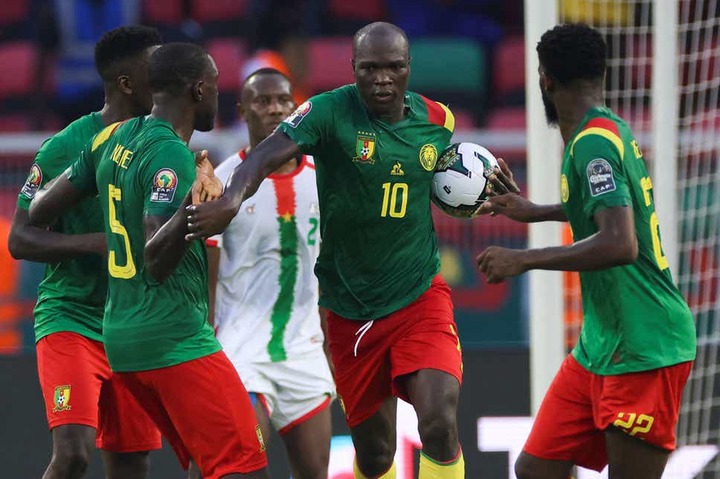 Arguably the biggest quarter-final match of the tournament will pit two North African giants against each other. Record winners Egypt with face off with impressive Morocco with one of the team sadly set to exit the tournament. Egypt stunned Ivory Coast in the round of 16 while Morocco came from behind to send Malawi home. This expectedly will be a closely fought one between the two giants from the North.

The final quarter-final clash will be between 2019 finalists Senegal and Equatorial Guinea. The Lions of Teranga have not been too convincing so far and they will be out to book a semifinal berth against an Equatorial-Guinea side that is so far playing some good football at Afcon. Senegal reach the quarters after seeing off nine-man Cape Verde in the round of 16 while Equatorial Guinea stunned Mali. Watch this mouth-watering, tense clash on Showmax’s buffer-less stream

Arteta Gets A Call To Sign Champions League Winners