Burgos are bidding to return to the top tier of Spanish football for the first time since 1980. They sit in second place after winning six of their last 9 Segunda Division fixtures. They travel to struggling Ponferradina where they will be expected to maintain their good form. 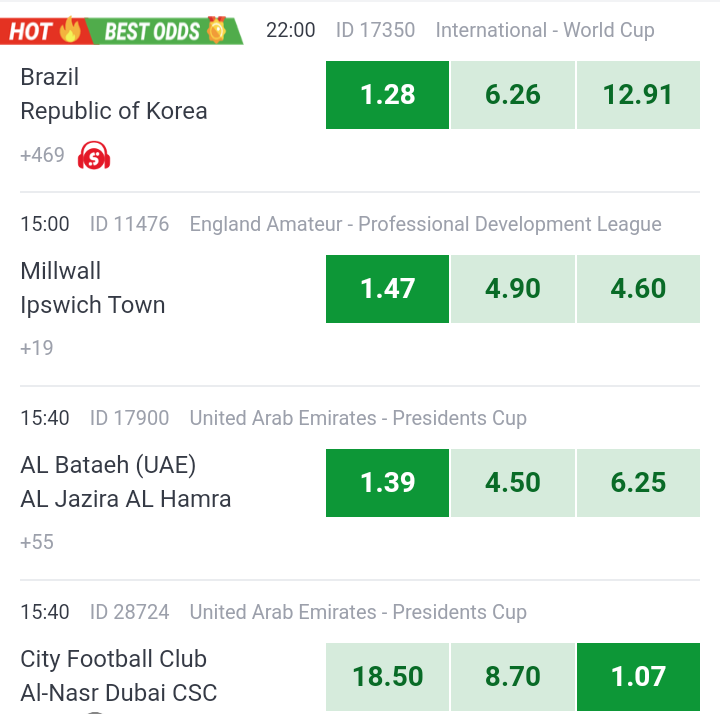 The hosts are winless in their last four matches and have only posted one victory in their last 12 contests losing six. Their is no side that has conceded more than their 25 goals against this term.

Burgos have only conceded six goals in all the campaign and have only lost one of their eight away league matches this campaign winning the last two.

They have won two of their last three head to head meetings with Ponferradina, and the hosts’ poor run of form makes backing the visitors for another victory look prudent here. 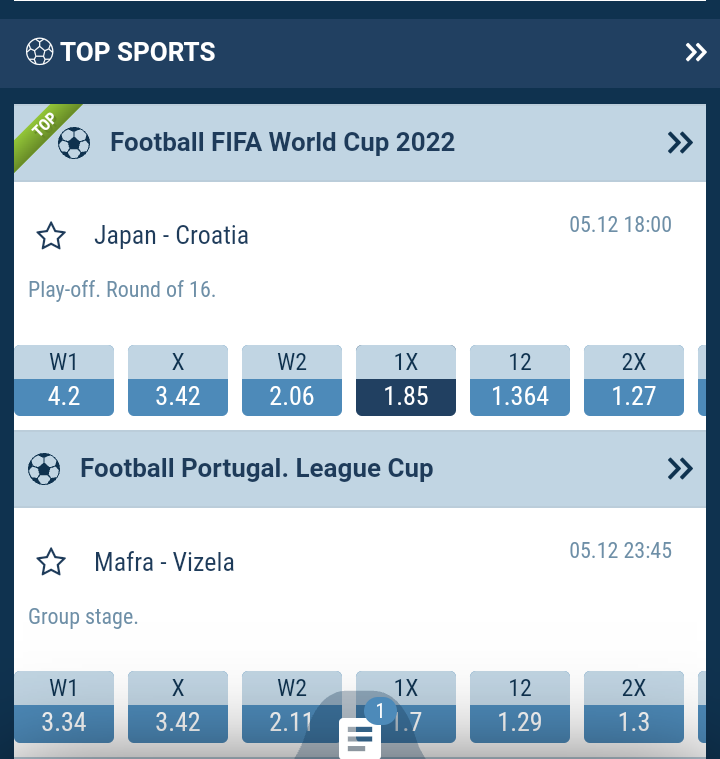 With Burgos keeping a remarkable 13 clean sheets this season, a 1-0 away win seems a decent correct score prediction in todays match hence we predict a win for them.

Rizespor vs Pendikspor. Rizespor have seen both teams score in six of their last seven matches, while they meet a Pendikspor side who have scored in seven of their last eight on the road. For our predictions here tip on Both teams to score.