Season Stats: 10 Most Indisciplined Players of The Season

By WillyKim (self meida writer) | 22 days Yellow cards are usually a sign that a player must have been reckless on the field. It can therefore be described as soft indiscipline. I bring you statistics of some of the players with most yellow cards in the season that is just about to end. 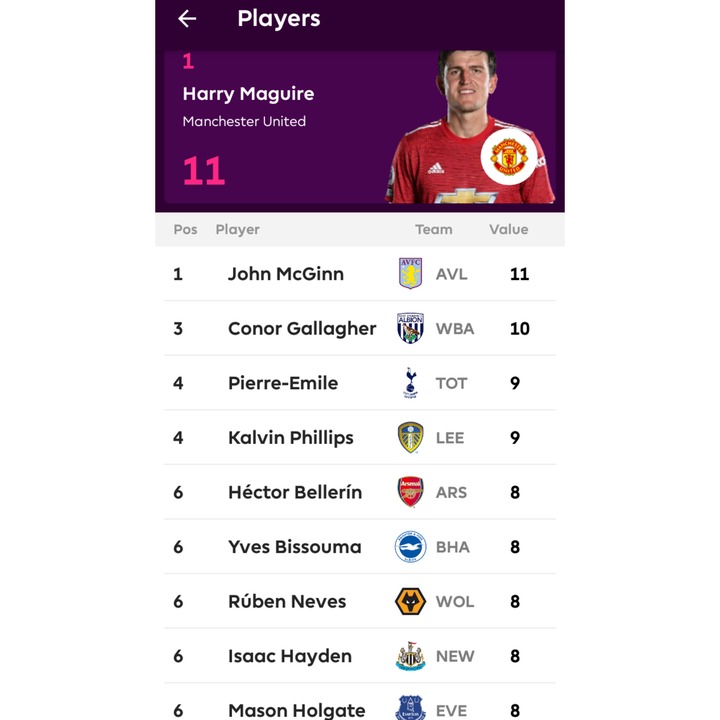 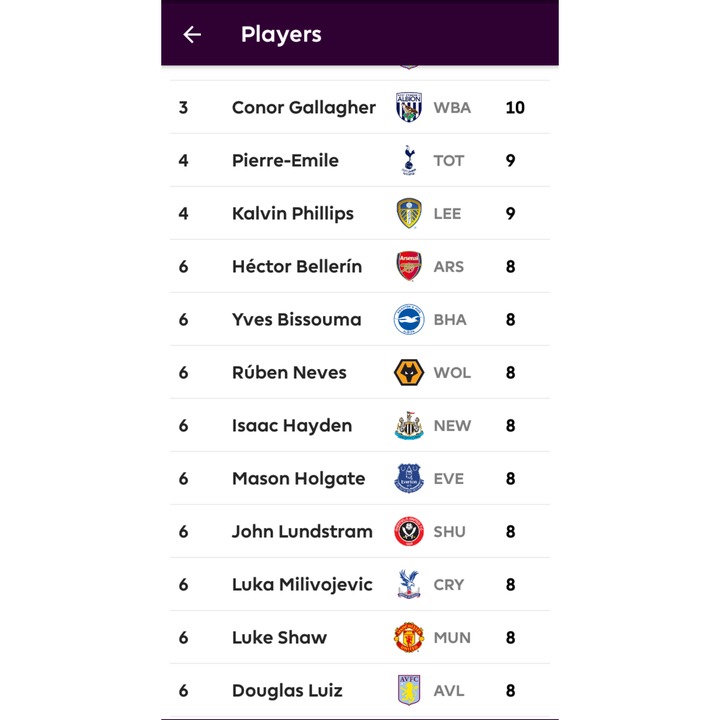 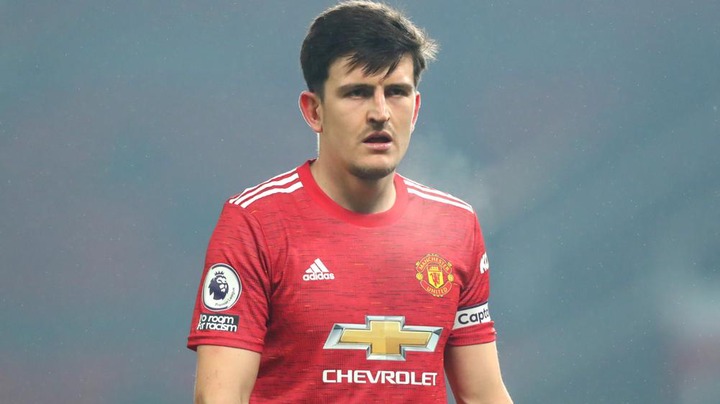 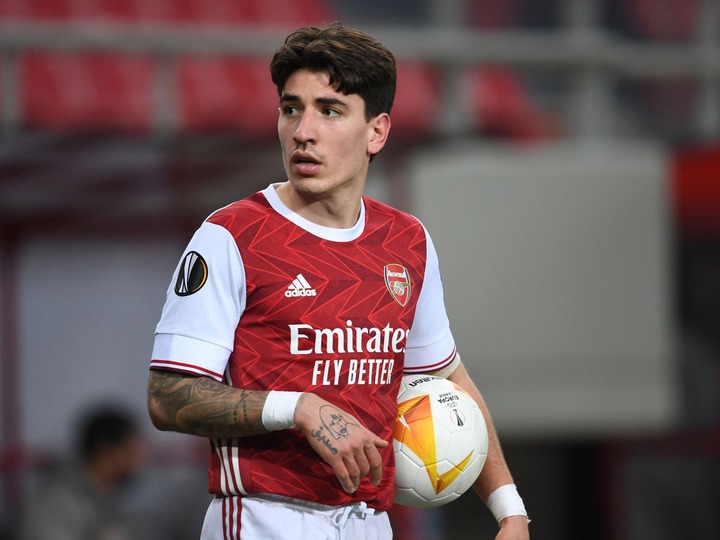 The remains list of players have eight yellow cards. Hector Bellerin of Arsenal opens the list. He has always gotten a yellow in almost every match he started. Yves Bissouma of Brighton has also accumulated eight yellow cards even though he has been phenomenal this season. 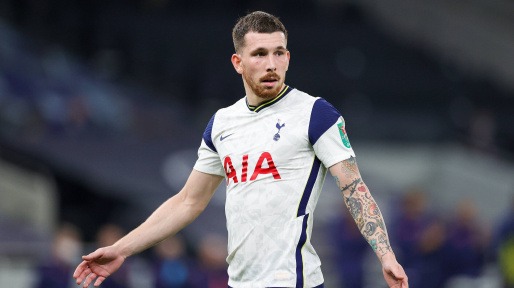 Ruben Neves of Wolves also has eight and plays as a midfielder. Isaac Hayden of Newcastle has eight too. Others who have eight too include; Mason Holgate of Everton, John Lundstram, Luka Milivojevic of Crystal Palace, Luke Shaw and Douglas Luiz.