By KisiluGregory (self media writer) | 2 months ago

Former Liverpool player Michael Owen has given his view on which is the favourite team to win the champions league this time.

Owen said that Liverpool have what it needs to be the champions of Europe this season.The reds who won the title back 2019 thrashed Athletico Madrid Wednesday in the knockout stages group B making them top in that group. 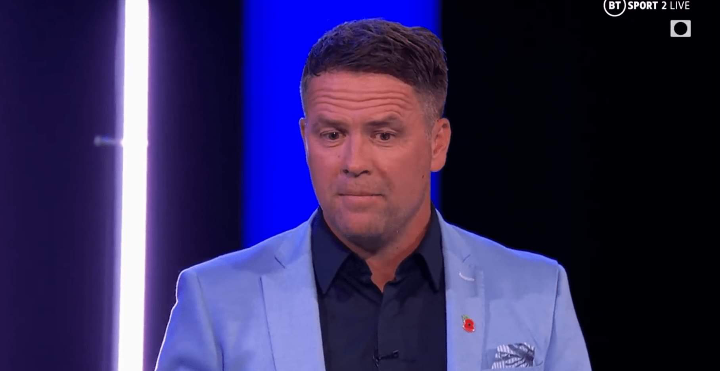 Owen said that Jurgen Klopp's men can clinch the trophy this season.

Content created and supplied by: KisiluGregory (via Opera News )

Murder- Suicide Case As Lady Shoots Police Officer In The Chest, Turns The G3 Riffle On Herself

Well Analyzed Match To Bet On And Earn Big Win