By FootballEinstein (self media writer) | 1 month ago 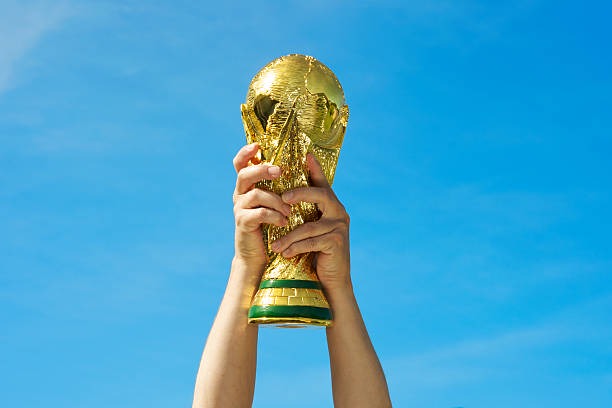 The 2021/22 season is coming to an end with and excitement is building up for the upcoming World cup. Here is a list of world class players who most will surprise you, that will play their first ever world cup with their respective countries. 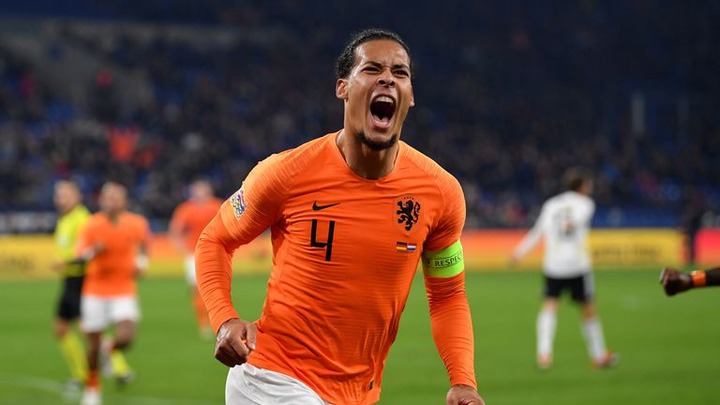 Van Dijk is a gifted center back who plays for English side Liverpool fc. He is physically strong, has good technique and an eye for goal. He has been a crucial figure to the Reds helping the English side stay on top of world football.

With the Dutch Qualifying for the upcoming World cup, Van Dijk will be looking to establish himself as one of the tournament's best players. 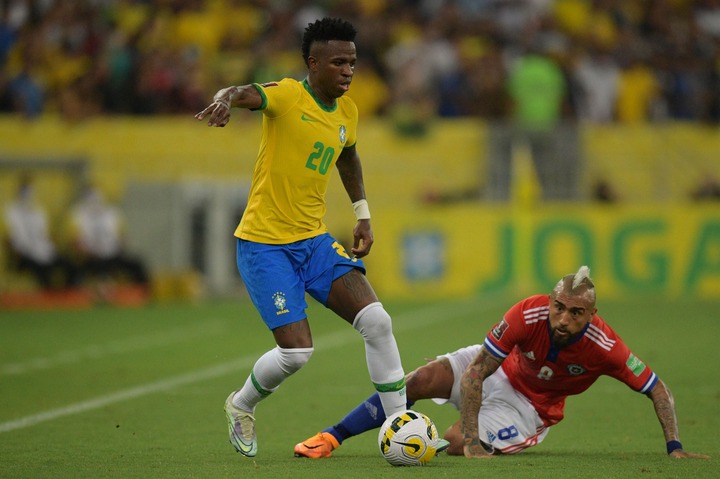 Vinicius Jr has formed the deadliest duo in Spanish football this season with Karim Benzema. He is skillful, quick and able to go past players with his dribbling skills.

He is one of the brightest emerging talents in world football and will join the likes of Neymar to bring entertainment to our screens in the world cup 2022 with Brazil. 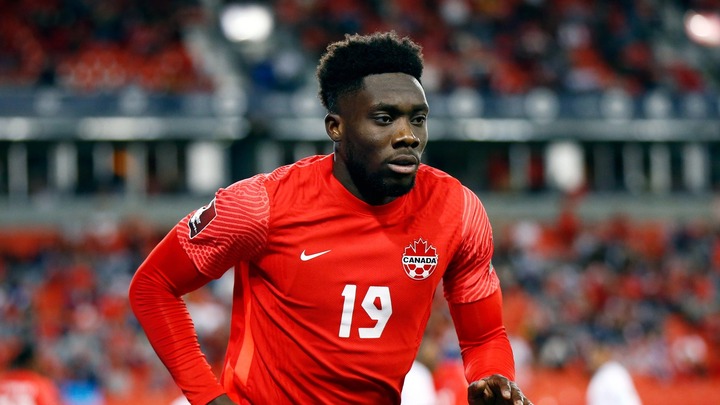 He has proven to be one of the best left backs in one football. He plays for German side Bayern Munich.

He is very quick giving opponent striker a hard time to go past him. He comes to Qatar with a rather underdog side Canada who will play the tournament for the first time also. 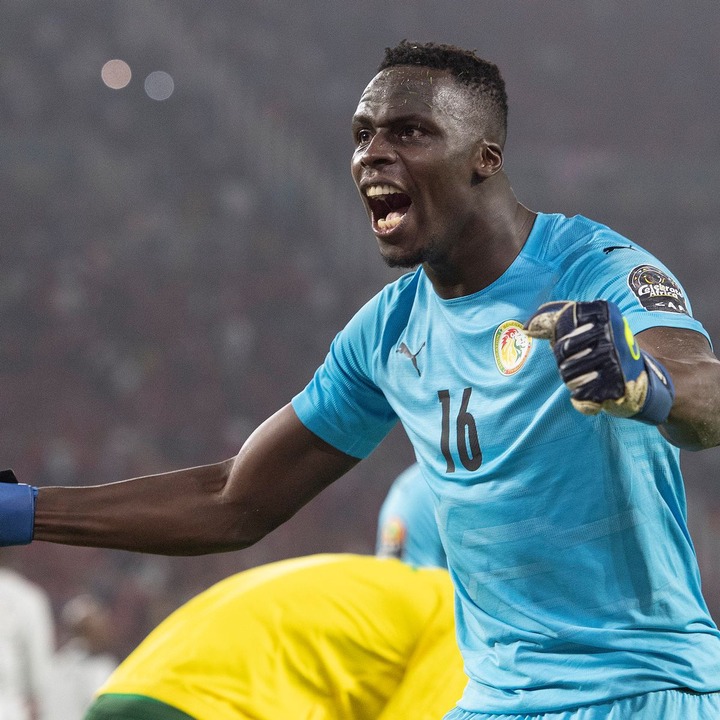 Senegal once again qualified for the World cup and in between the sticks will be Chelsea's shot stopper Edouard Mendy who has been exemplary for the blues this season.

He is one of the best goalkeepers in the world. He has a positive mind and good work ethic which he will surely bring with to Qatar. 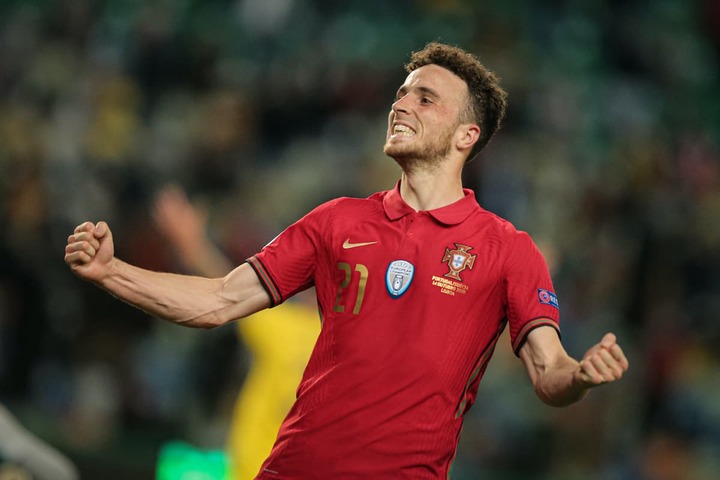 Portugal managed to qualify for the world cup and one of their stars will be Liverpool's Diego Jota.

He has been in exemplary form this season for the reds. He is an intelligent player and can take advantage of any gaps in the opponent's structure. 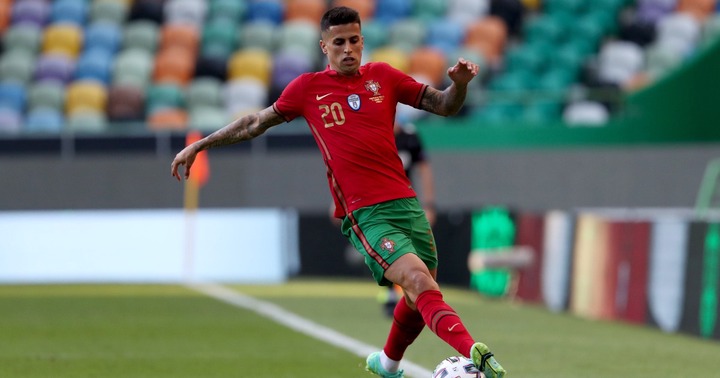 Another Portugal star is Man city's Joao Cancelo. He can play on both wings at the back and has been one of the top stars in the premier league this season. He will for sure strengthen his side for a chance to lift the prestigious trophy. 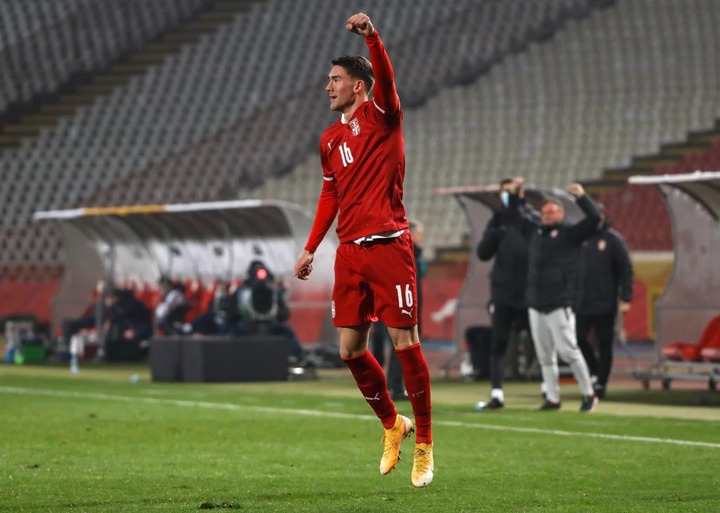 He is a 22 year old left-footed striker who plays for Italian giants Juventus. He is a clinical finisher and has the potential of being the focal point of a team's attack.

His natural instinct to score goals is matched by his incredibly clean and accurate shooting technique. He is one of the most anticipated young talents at the world cup set to shine.

Thanks for reaching this far. Now to finish this article I created a killer first 11 of all newcomers at the world cup 2022.Take a look. 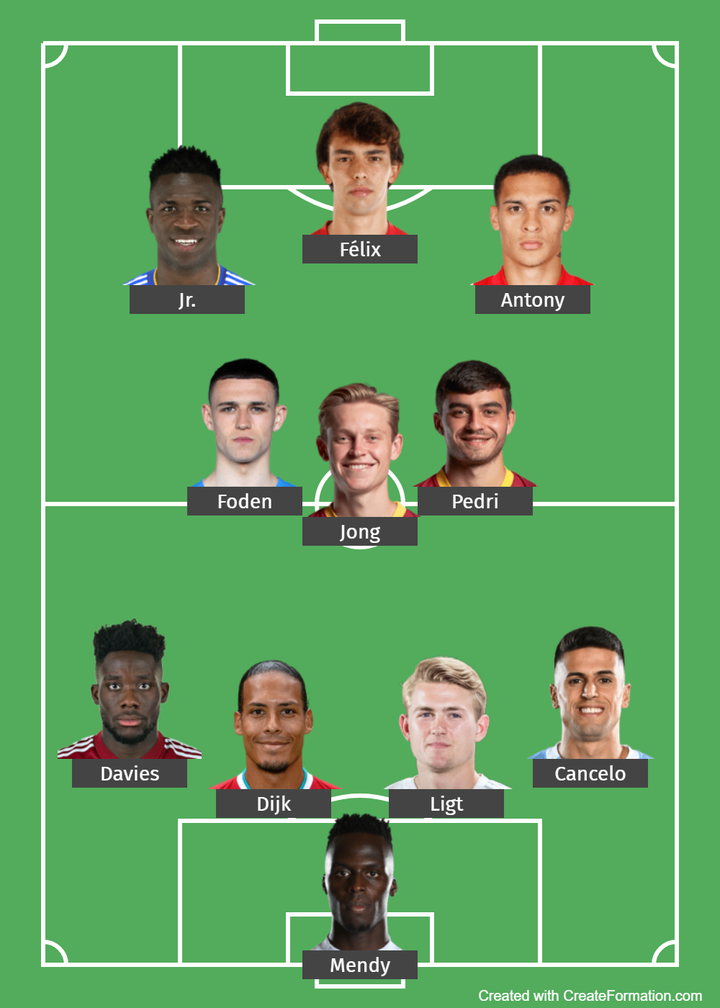 Who is your favorite newcomer?