Manchester United is one of the clubs that have a good squad in the English Premier League this season. However, the three coaches that have managed the club this season have failed to find the proper starting lineup due to the inconsistent of some players and injuries, especially in the midfield region. 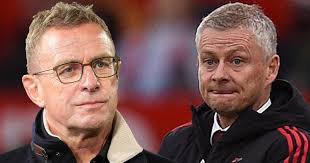 The current interim coach, Ralf Rangnick is set to unleash his new 4-4-2 formation once Paul Pogba fully recovers from a thigh injury he picked up during the international break with the French National team. This is the type of setup that former manager Sir Alex Ferguson used during his reign at the club. Here is the possible starting lineup. As usual, David De Dea will start in between the sticks. The Spaniard regained his top form since the start of the current season and has saved the club on several occasions by producing fantastic saves. 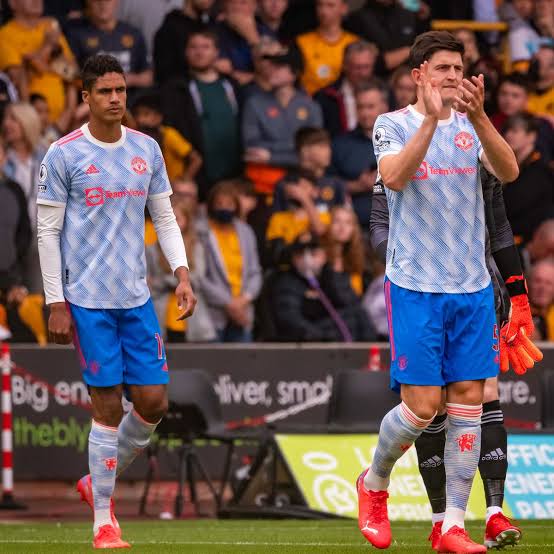 The club has a couple of world-class centers backs. However, only Harry Maguire and Raphael Varane will be selected in the starting lineup. Both players are good at defending set-pieces and dealing with aerial balls. 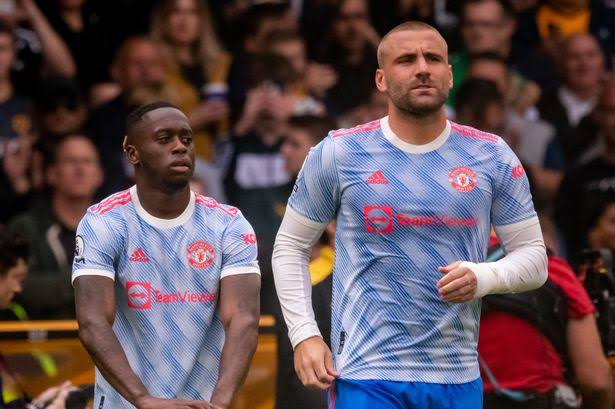 Luke Shaw and Arron Wan Bissaka will offer the two center-backs support on the flanks. The two are have improved in attacking this season and will be expected to offer more when driving the ball forward. 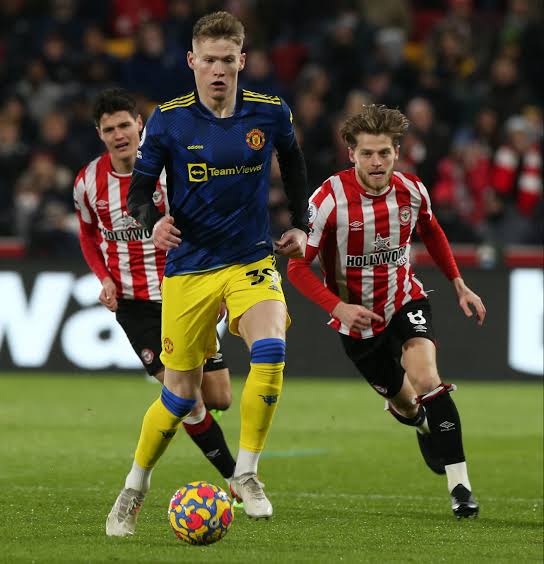 Scott McTominay will serve as the lone holding midfielder. The Scottish has been outstanding in the Manchester United midfield for this season and he is capable of dominating this area alone. 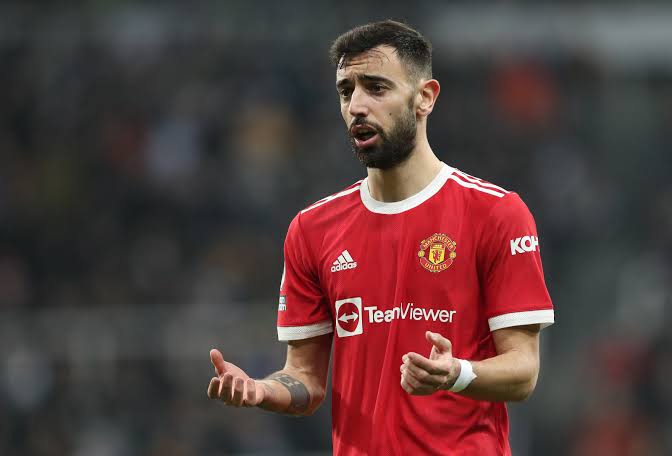 Former Sporting Lisbon captain, Bruno Fernandes will be given the number 10 role. Since joining Manchester United he has established himself as the best-attacking midfielder in the squad. 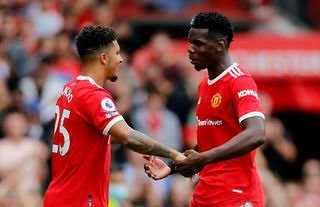 Paul Pogba was outstanding when operating from the left wing during Ole Gunner's time. He managed to register seven assists before being sidelined due to injury. Jordan Sancho will start on the right-wing. 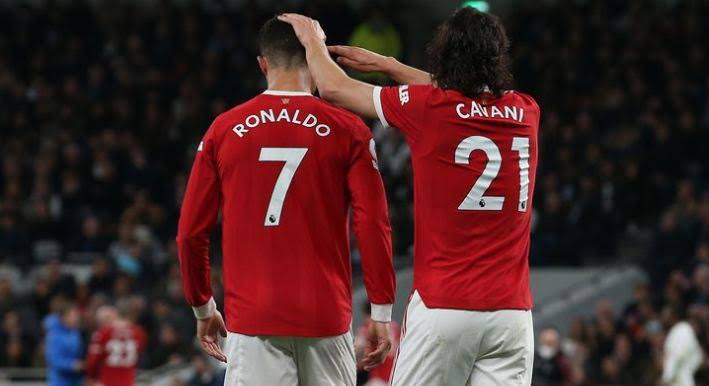 Edison Cavani will get a chance to play alongside Cristiano Ronald upfront. They are the most experienced center forwards in the squad and are capable of unlocking any sold defenses. 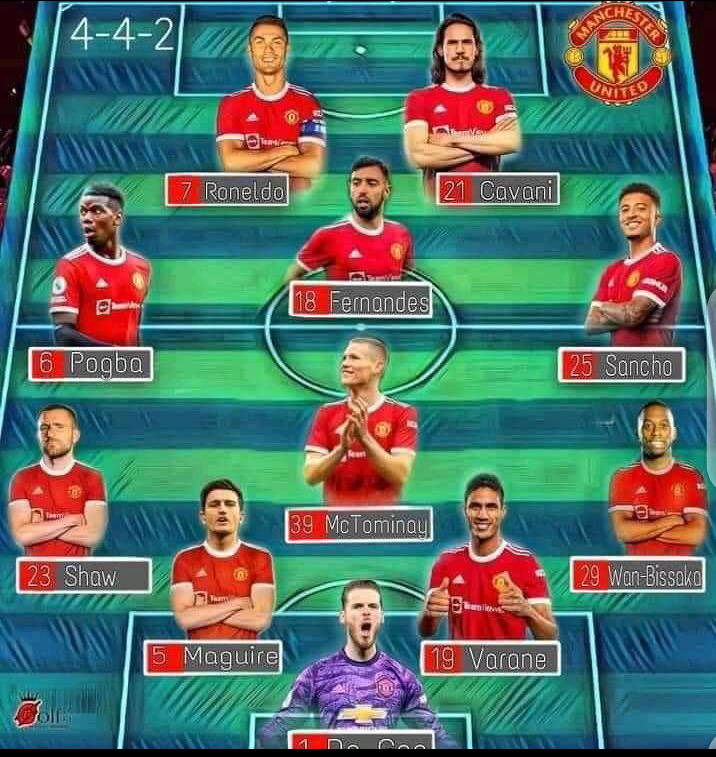 Aisha Jumwa: Kingi Has No Say in Kenya Kwanza As UDA is The Mother Party