By Stephen79 (self media writer) | 5 months ago

KCB won 3-0 against Nairobi City Stars but it was too little too late for them. The bankers have finished as the runners up while Tusker became champions for the 12th time. 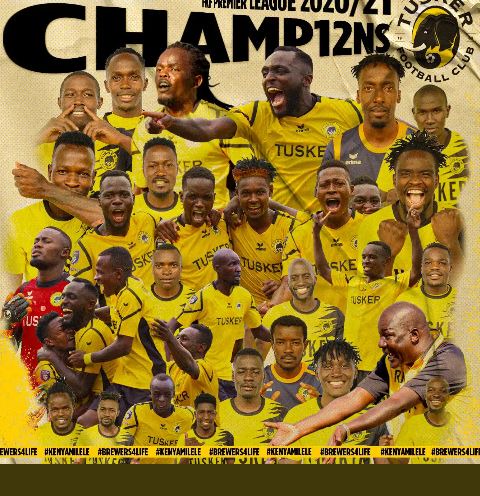 Kakamega Homeboyz came from 2-0 down to beat AFC Leopards to 3-2. Super substitute Stephen Etiang’ scored a late winner to give Kakamega Homeboyz all the three points. The Leopards got their goals from Austin Odhiambo and an own goal. 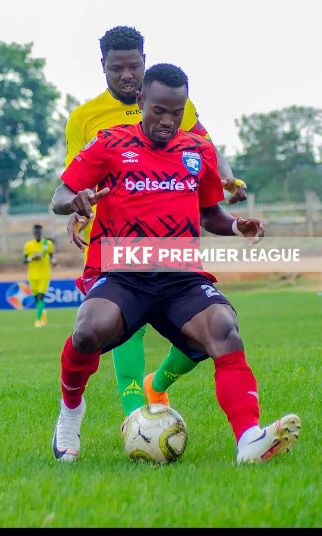 Gor Mahia suffered a 2-0 defeat against Nzoia Sugar at Ruaraka grounds. Kevin Wafula gave Nzoia a lead with a shot from midrange. Barely 10 minutes late, Joseph slotted the ball right into the bottom corner of the net. 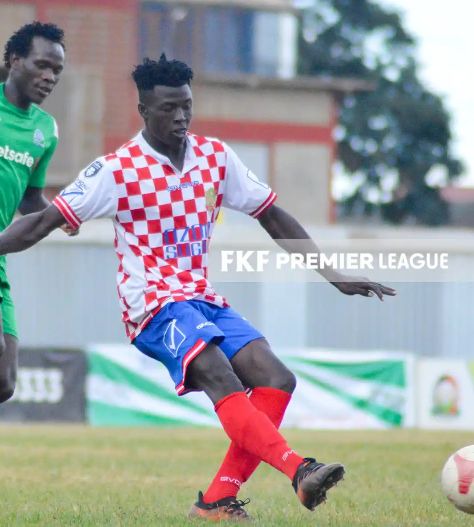 Tusker FC took an early led over Bidco United thanks to goals from Henry and Rodjers. Bidco scored a consolation goal but the brewers had the last laugh all the same. The win against Bidco also meant that the brewers beat the bankers in the race for the crown. The brewers were awarded the trophy after the match. Tusker are now 12 time champions of the Kenyan Premier League. 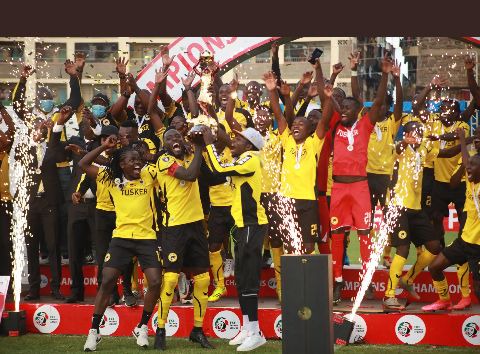