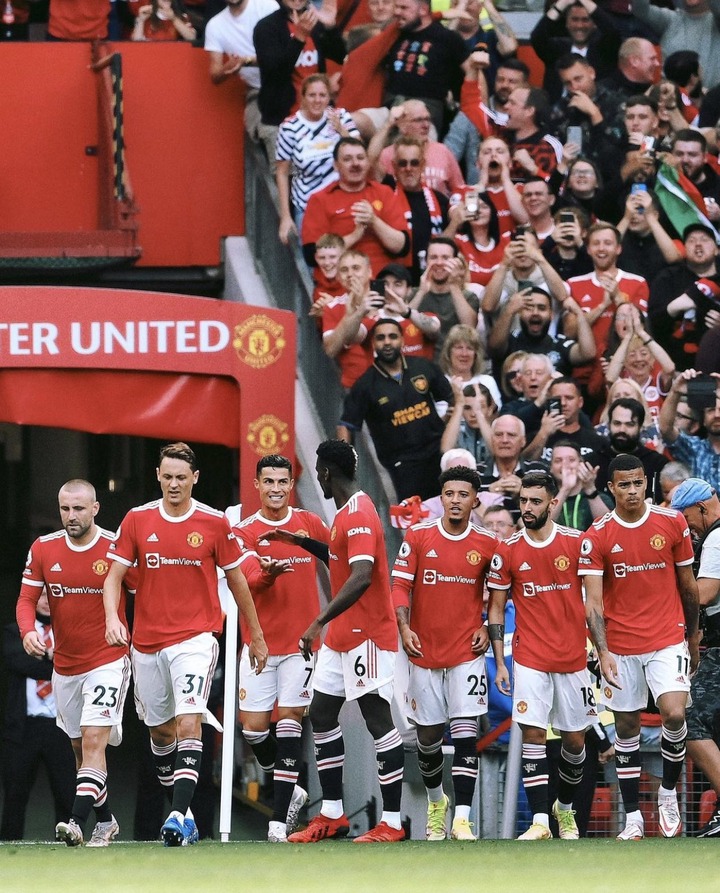 Manchester United seems so unstoppable this season in the premier league after they made significant recruitment in the summer. They brought more qualities in the squad who have so far proved that they can make Man United win more games. Bringing in Cristiano Ronaldo have given Man United a new look and the Portuguese International is believed to have changed many things in the first team and promoted motivation to win more games.

Jadon Sancho has also proved that he is one of the dribblers in the world and he is responding very well to the premier league. He just needs adequate game time and will perform so well to help Man United challenge for major honours this season.

This players have made us to forget that some world class players are still out and nearing the return to the club and they will also require game time. There are two players who will give Ole Gunnar Solskjaer headache when they will request or demand for the game time.

Marcus Rashford is an England international and who arose from Man United academy to become a star. He has been one of the best wingers in the Premiere League with good goal contribution technique. He got an injury before undergoing a shoulder injury that was to keep him out for three months.

Marcus Rashford posted on Friday that he is back and is almost regaining the fitness. The problem comes to where he will play when he come back considering that Mason Greenwood is at his peak and Jadon Sancho is also Playing quite well and he is responding well to the premier league.

This is going to put Ole Gunnar Solskjaer and will require a good decision making to help the team to prosper.

He is now out due to the injury and is also nearing the return to the club to help his team to challenge for the trophies. He is playing as the center forward and he will have to replace Cristiano Ronaldo in order to regain the spot. This is quite difficult because it's not easy for the manager to bench one of the best players in the world who is also good at delivering what is needed to challenge for the title and other major honours.