Kenya has produced some of the best players in the past. This is about the beautiful game of football. Some of the players that have made news in the past include Joe Kadenge, may his soul rest in peace. Mariga, Dennis Oliech and Musa Mohammed. They all represented Kenya in the international matches. 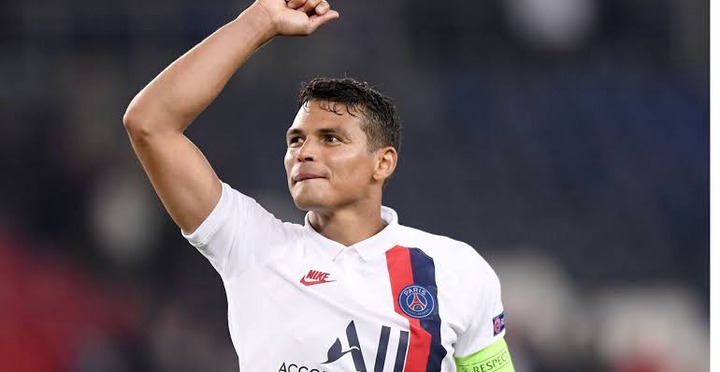 These players also played club football both locally and internationally. It is always a beautiful moment to play in the best league in Europe or the world. Dennis Oliech, the all time top scorer of the national team Harambee stars was such a great striker. The player who began playing football while at high school would one day play against the best defenders in the world. 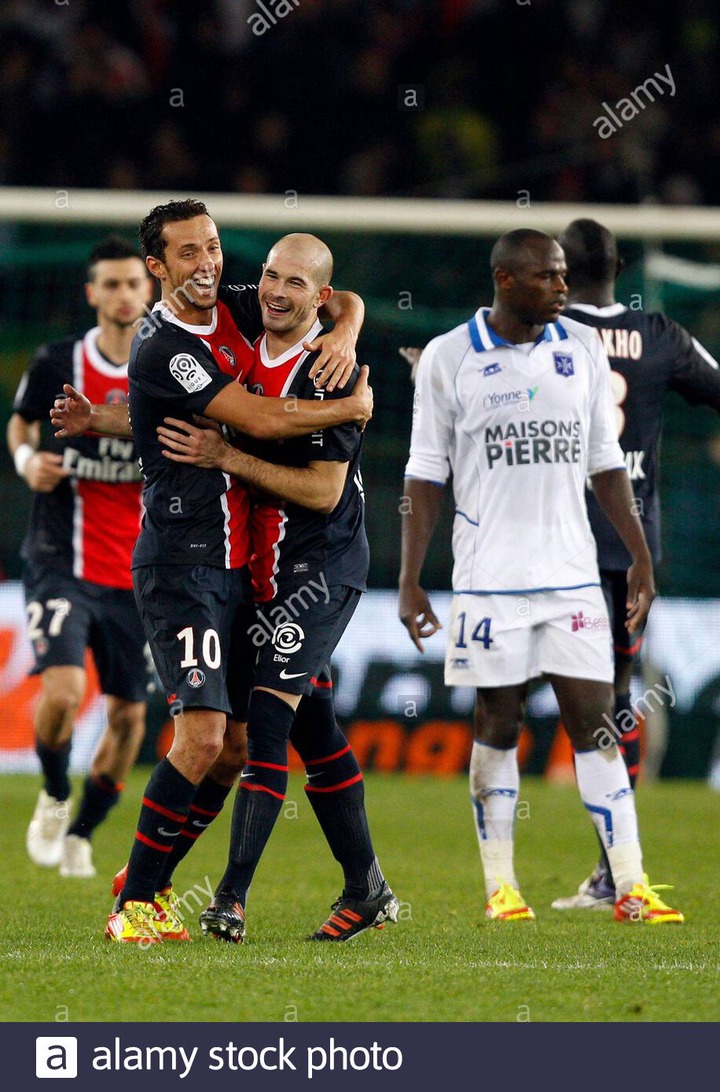 Oliech played in the French league for Ajaccio. They would play in a League match. Oliech would often come across a challenge from the Brazilian defender. Since he was a striker, Oliech had to make some moves to go past the solid center back ans his entire back line. 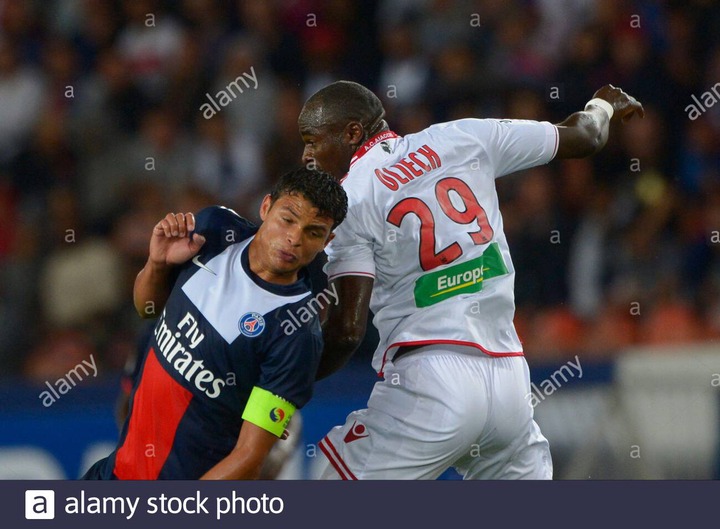 The prospect of playing against some of the best players in the world is such a tantalizing experience. One would make it a memorable time that will only be remembered once you retire from football. Oliech was in France for some years, he had gone to Auxerre for one season where he fortunately played in the champions league. 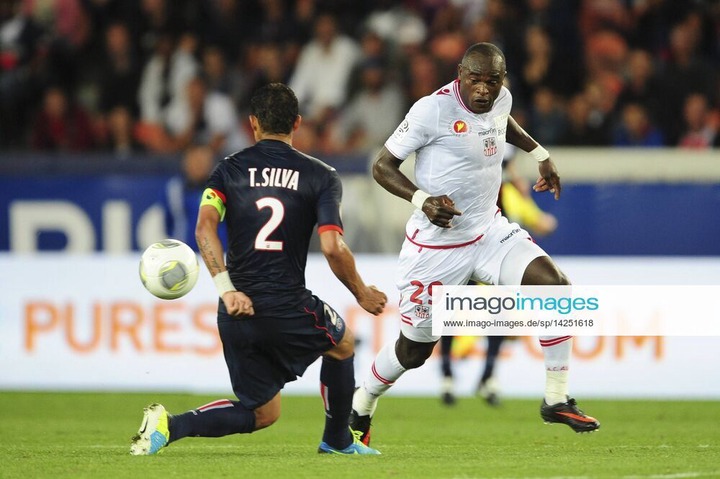 Check at the pictures to see the Kenyan international face the best center back currently in the Brazilian national team. Thiago Silva currently plays for Chelsea in England after his move from Paris Saint Germaine.

Speculations As Itumbi Requests Kenyans To Pray For Police IG

Uhuru Kenyatta Should Do The Following After The BBI Fall(Opinion)