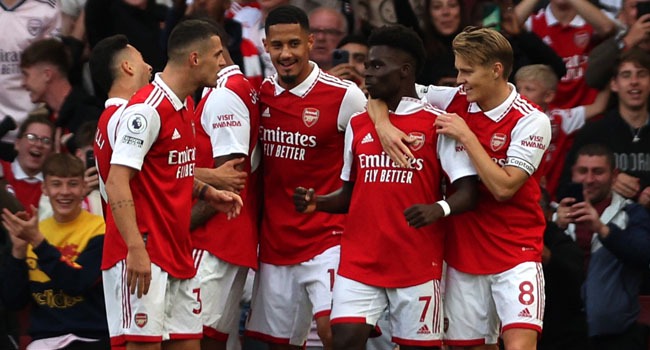 The English Premier League will resume after the World Cup with most of the fans eagerly waiting to watch their respective teams in the competition. Arsenal has been the best team in the league so far and they have been considered the favourites to win the top flight trophy.

They have been on a terrific winning streak which could be them win the English Premier League this season. They have been doing better compared to teams like Manchester City who have dominated the competition in the last couple of years. 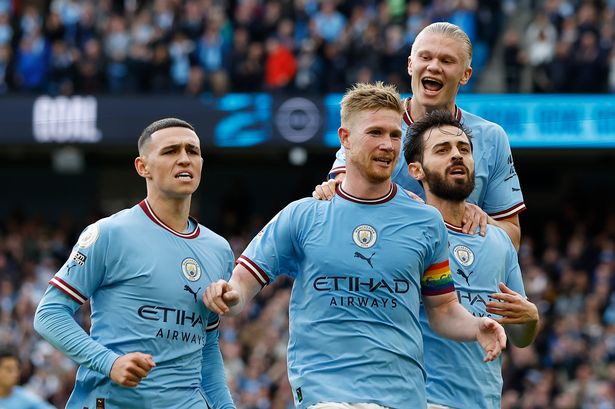 With most of the big clubs struggling this season we could see Manchester United dominate the English League. The Red Devils have been different since Erik Gen Hag took over in the summer with the fans finally have hopes in their team again.

Manchester United has remarkable talents who have been tipped to turn into big stars in the coming years. They have been the key to the team's success as the Dutch manager knows how to utilize them and they have been fitting well into his system. 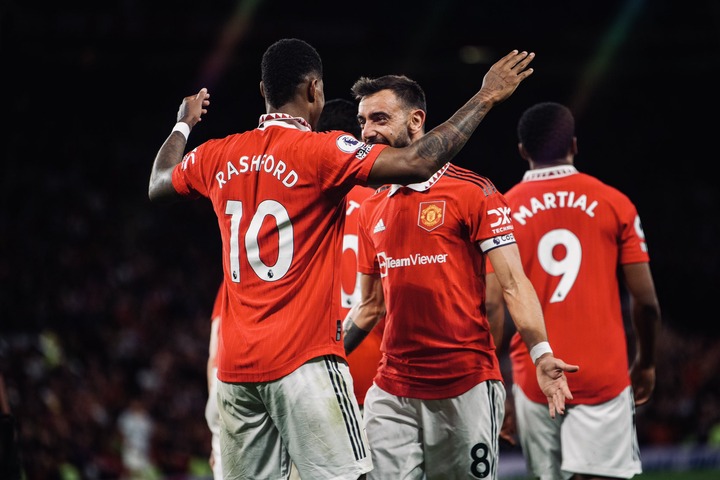 Players like Marcus Rashford, Diogo Dalot, Scott McTominay, Anthony Martial, Bruno Fernandes, and Raphael Varane have been fitting well into Erik Ten Hag's system. United players have started understanding his tactics and they could be playing beautiful football after the World Cup.

The team has been playing beautiful football and if they will fit well into Erik Ten Hag's playing style in the second part of the campaign they could be unstoppable in the Premier League.