Official and confirmed: Frank Lampard takes over the managerial role in Everton 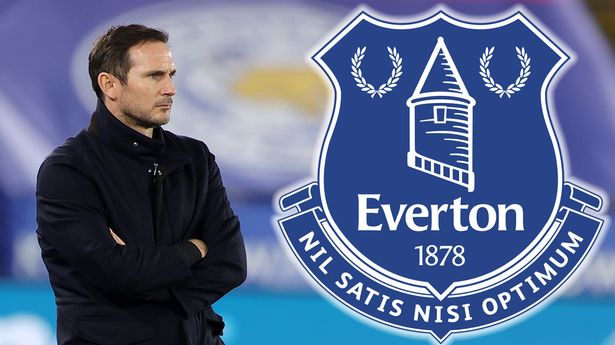 After former Everton's manager Rafa Benitez was sacked, Everton board of management has been in search for a new manager. The club has been linked with several managers including Rooney who currently in Derby County as the manager and Roma's manager Jose Mourinho. But both rejected the managerial work in Everton according to different sources of news. They claimed to have liked their current clubs.

Everton went ahead in search of the manager and yesterday the board of management interviewed former chelsea player and manager Frank Lampard. According to Fabrizio Romano Frank Lampard has agreed to help the club by taking over the managerial work from Rafa Benitez who was sacked out because of poor performance. Frank player for chelsea for a very long time and later he became the blue's manager. He did not perform well according to the Blues and later was sacked.

Lampard is expected to start the work with immediate effect and his first game is likely to be between Everton versus Aston Villa where the two young couches will meet again after playing together in different clubs according to different sources. We wish him the best as he is expected to bring a tough competition in the premier league. He expected to sign a contract a few hours to come.

Inside Railas Home In Kisumu That Has Left Kenyans Talking

Maanzo React to Claims That he, Mutula & Wambua Are Misadvising Kalonzo For Their Own Personal Gains

Two Students Arrested After Beating Up Their Teacher