By Labancreatives (self meida writer) | 1 months 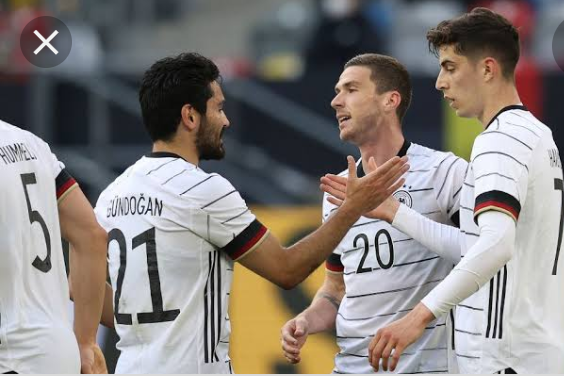 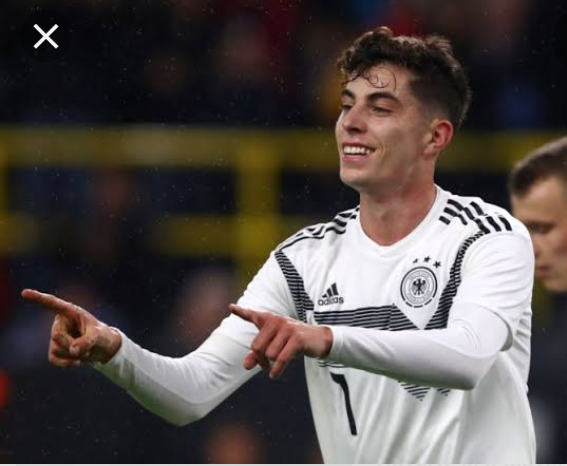 helsea fans are very delighted for Kai havertz performance during their second Euro 2020 game against Portugal. Chelsea fans have expressed their joy in social media, the Germany international is in form.

The much anticipated match in the group and which the fans were eagerly waiting went down a few minutes ago. Christian Ronaldo opened the scoring after Diego jota put him a cross which he converted to a goal. However within no time Germany responded by firing two goals in which Kai havertz was involved in both.

The blues star made a smart run across the near post for the first and that clearly affected Manchester city defender Reuben Dias who turned the ball into the back of his net. He also score a goal after Robin Gosens produced a fine ball across the face of the goal. Here are is what Chelsea fans had to say about Kai havertz. 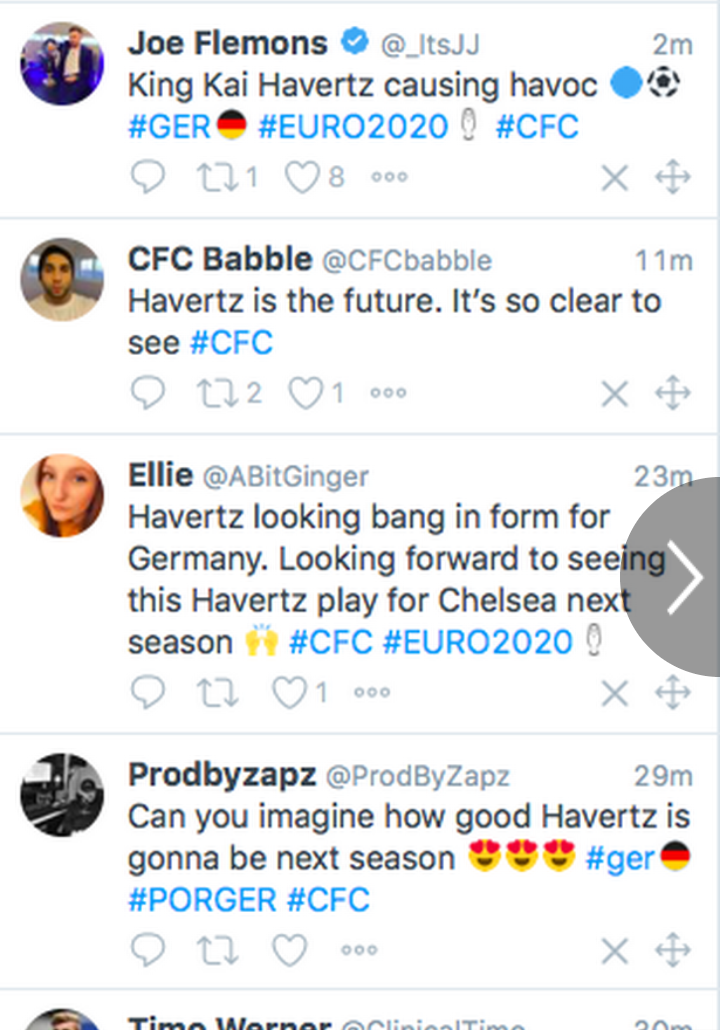 All These Three Teams Will Win Tonight And Reward You Huge Money.

GOODBYE; SAD NEWS at MANCHESTER United As Another STAR Player Set For a Move, Latest on Ben White

Arsenal To Beat Any Team With This Combination Next Season?