By Transfer_News (self media writer) | 3 months ago

Tottenham are reportedly interested in a move for Lyon's Houssem Aouar, a player their north London rivals Arsenal have long been linked with. (Daily Mail) 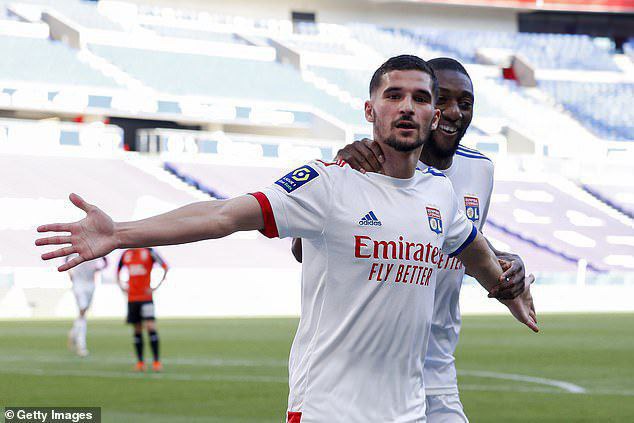 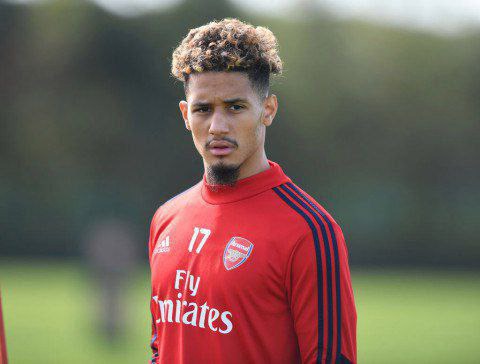 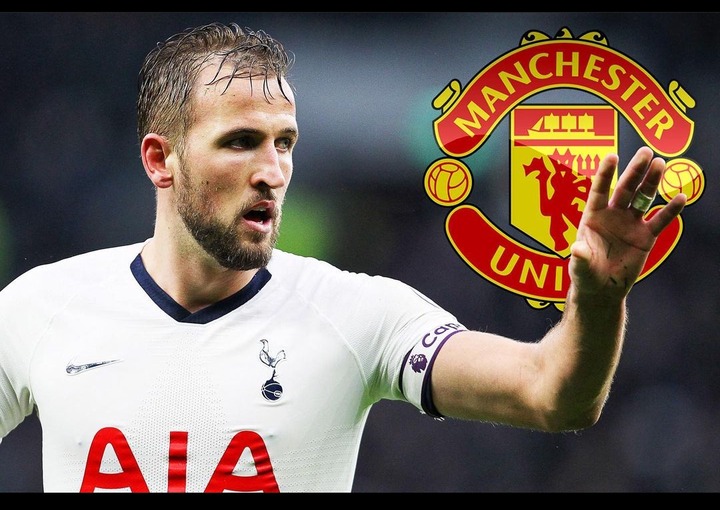 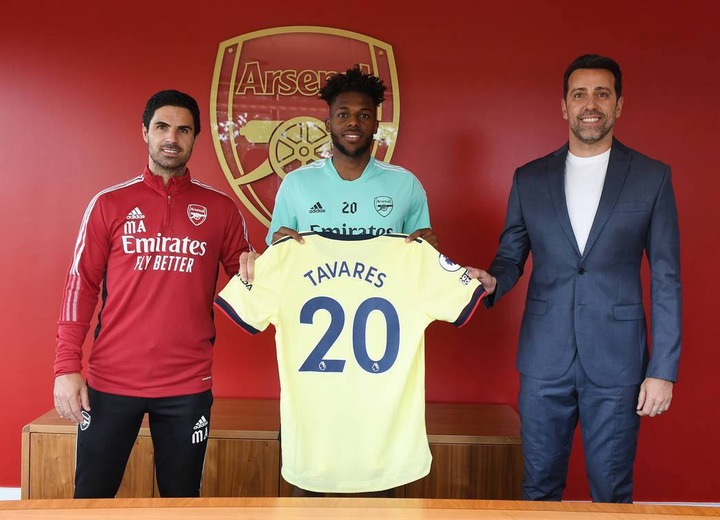 Pep Guardiola has spoken to Antoine Griezmann about a potential move to Manchester City. FC Barcelona are open to selling the Frenchman to help balance the books. (Source: FootMercato) 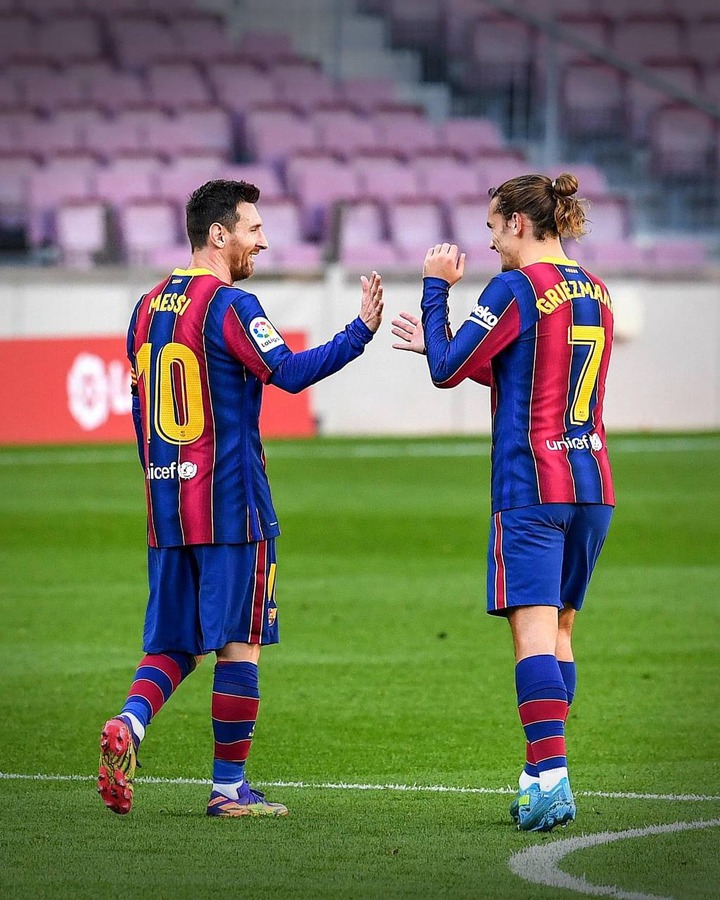 There’s no chance for FC Bayern to sign Federico Chiesa this summer despite rumours. He’s considered untouchable - Juventus are not selling him. Chiesa will be one of the key players in Massimiliano Allegri’s project at Juventus. (Fabrizio Romano)