After weeks of speculations, reports are now emerging from France about the Paris Saint German PSG fainally managing to convince Zinedine Zidane to take Mauricio Pochetino's place at the giant club.

According to the French football journalist from RMC channel Daniel Riolo, Zidane is the one who will take Mauricio Pochetino's place at the club from the French capital. 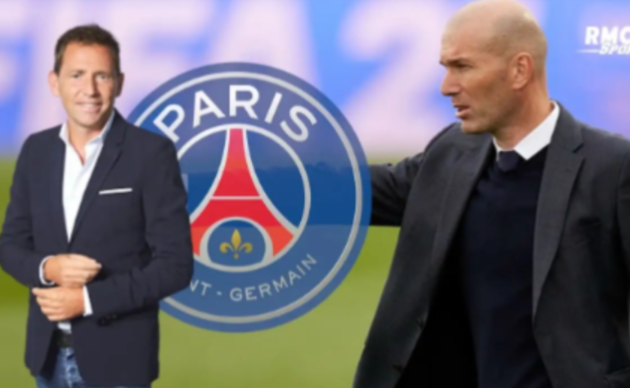 However, he won't do it immediately as the French club has decided to allow Pochetino to finish his season at the club. If the deal worked out as reported, Zidane will arrive in Paris at the start of next season.

On the other hand, Pochetino will be free and available to work as a coach at another club. That will be a great opportunity for the English club of Manchester United, which was considering signing since sacking the former manager at of the club, Ole Gunnar Solskjaer. 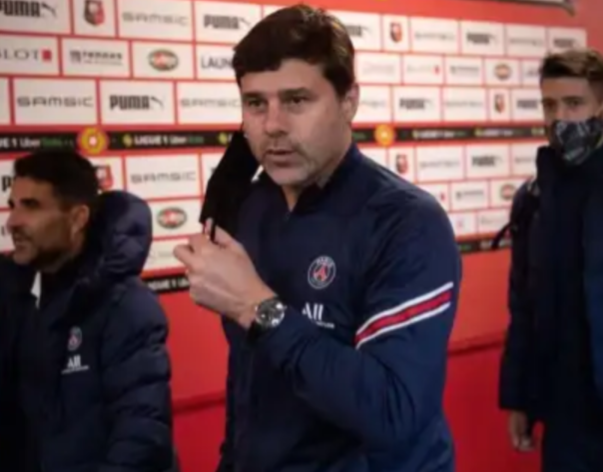 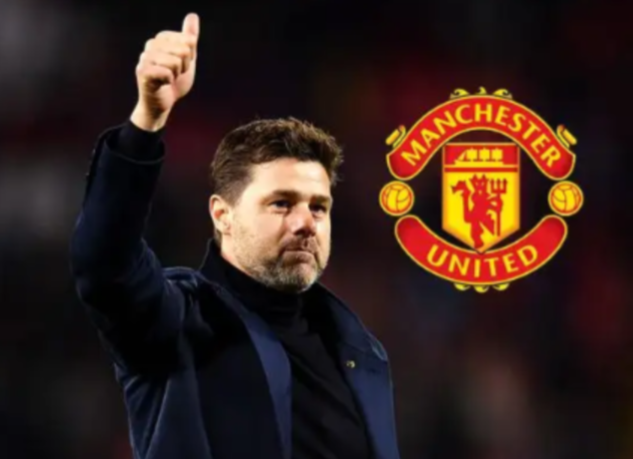 United could not manage to sign Pochetino back at that time, since he was unavailable. However, the Argentine coach now be more likely than ever to be appointed as United's coach, as the club is still struggling to perform better with the coach, Ralf Rangnick.

Pochetino could be a great coach to Manchester United since he is more experienced with the English Premier League compared to the to the current Manchester United's manager Ralf Rangnick, who is yet to live to the expectations of United's fans, since he took over from Solskjaer last year. 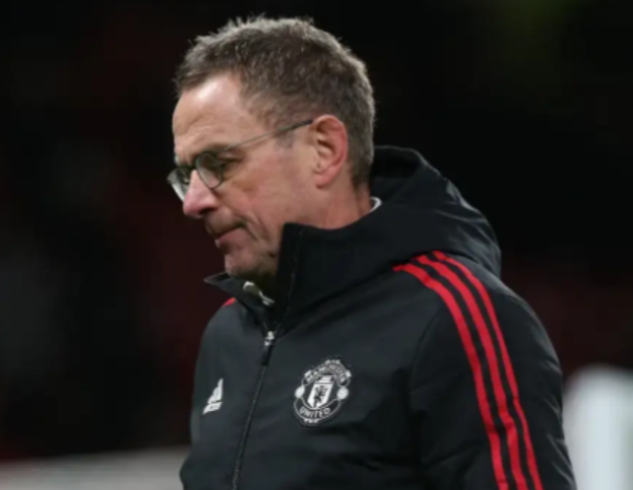 From A Watchman To Employing Over 200 People

Reactions As Two Students Arrested For Beating Their Biography Teacher.