By breakingnewsnow (self media writer) | 1 year ago

Gefle has been winning consistently in the most recent matches.They have won in four out of their most recent five matches against assyrinska.They are more likely to have a big win today.Gefle has played one match less than their today's opponents hence they need consistent wins to ensure they remain competitive in the league. 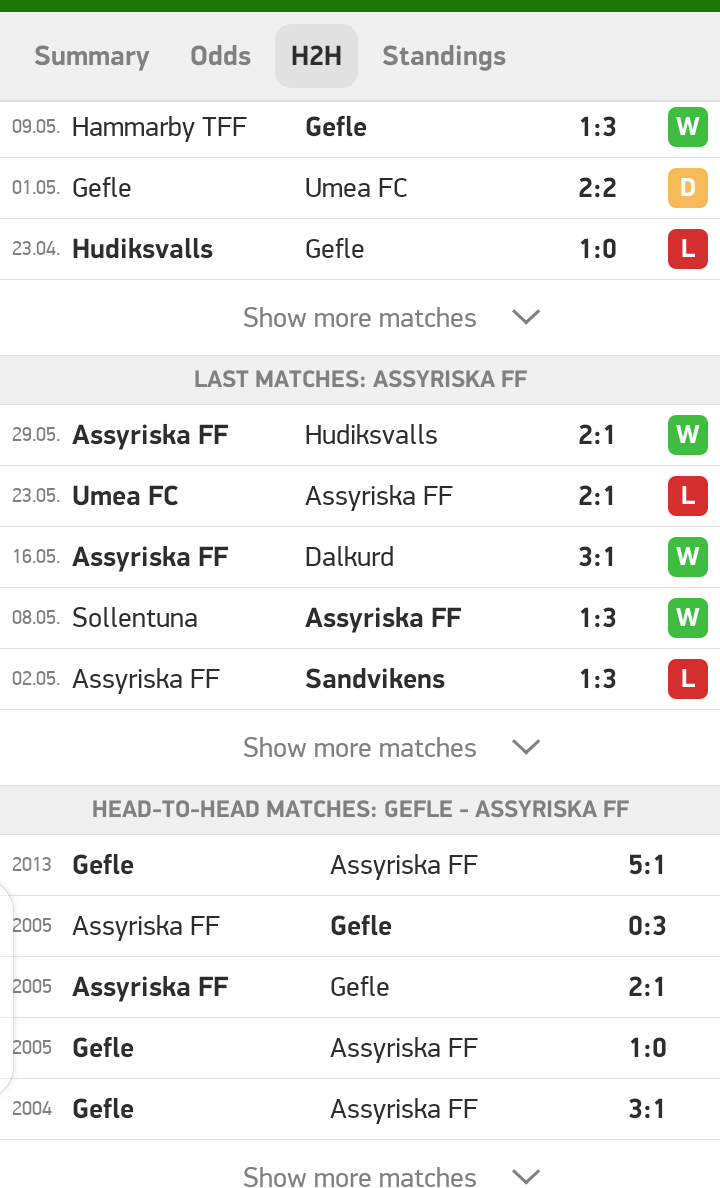 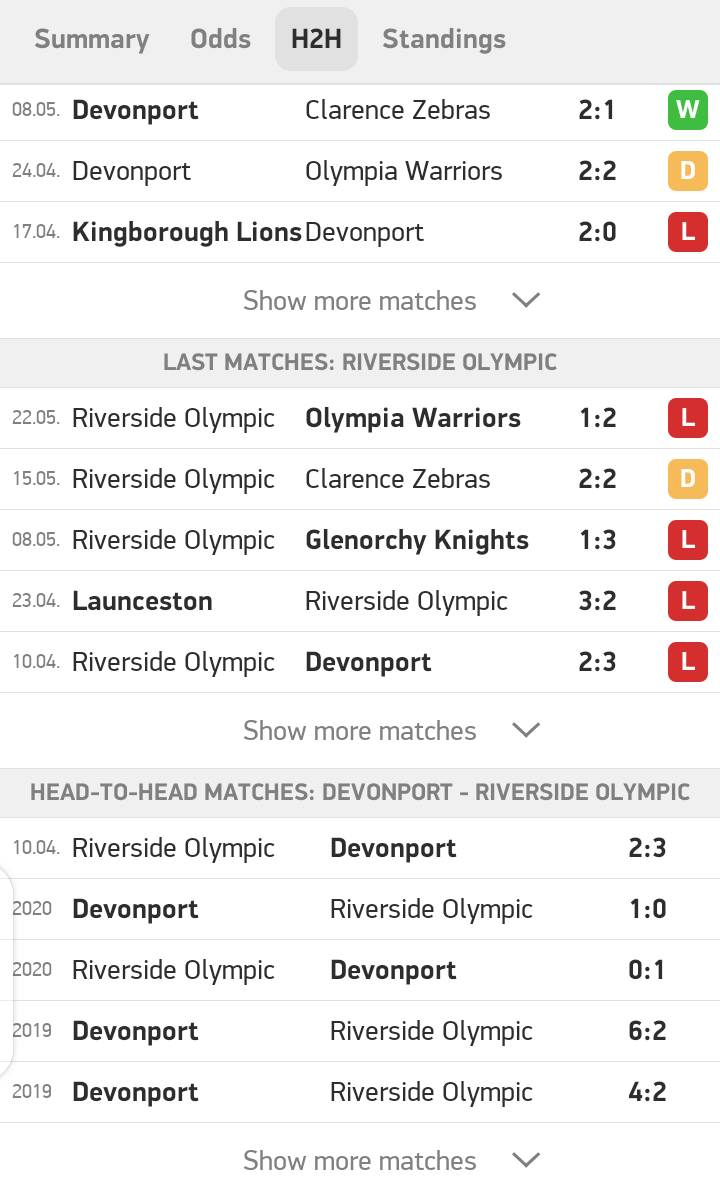 South Hobart has not lost any of their last five matches against Launceston.They are likely to snatch the win at halftime and still win at full time. 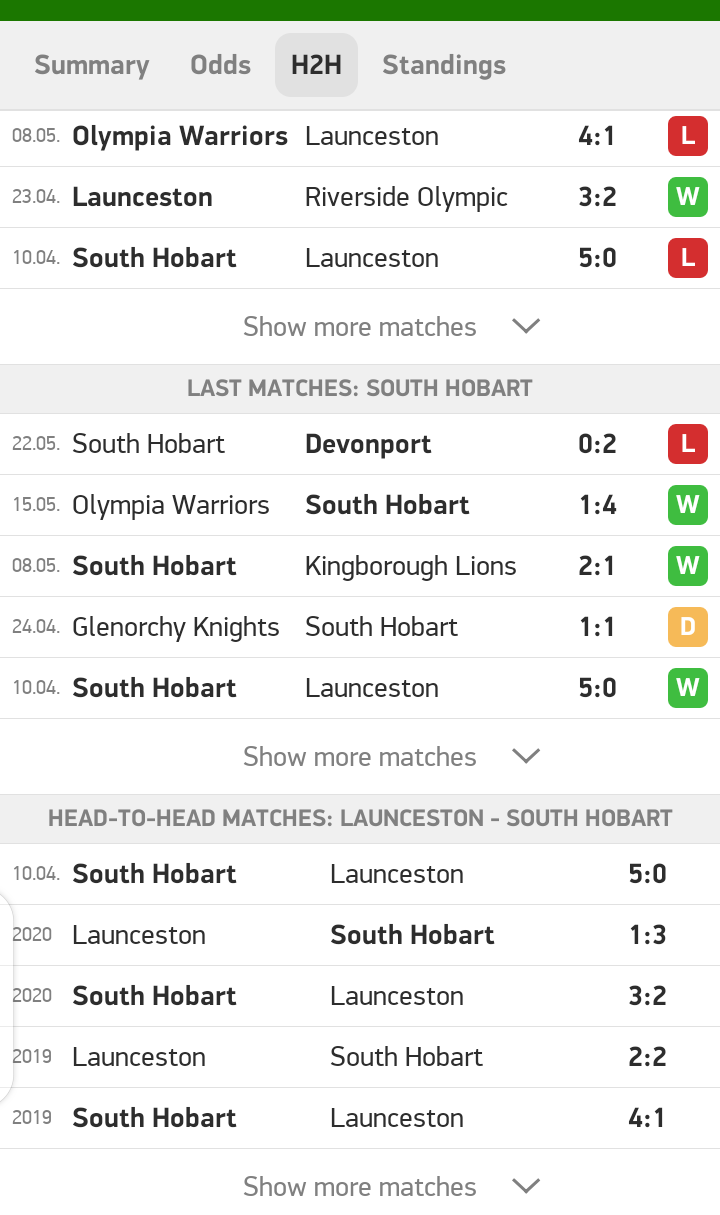 Busan and Gyeongnam have been so competitive in their head to head statistics.Each team has won equal times considering their last five matches.There is less likelyhood that the match will end at a draw.Either team will win but goals are less likely to exceed four. 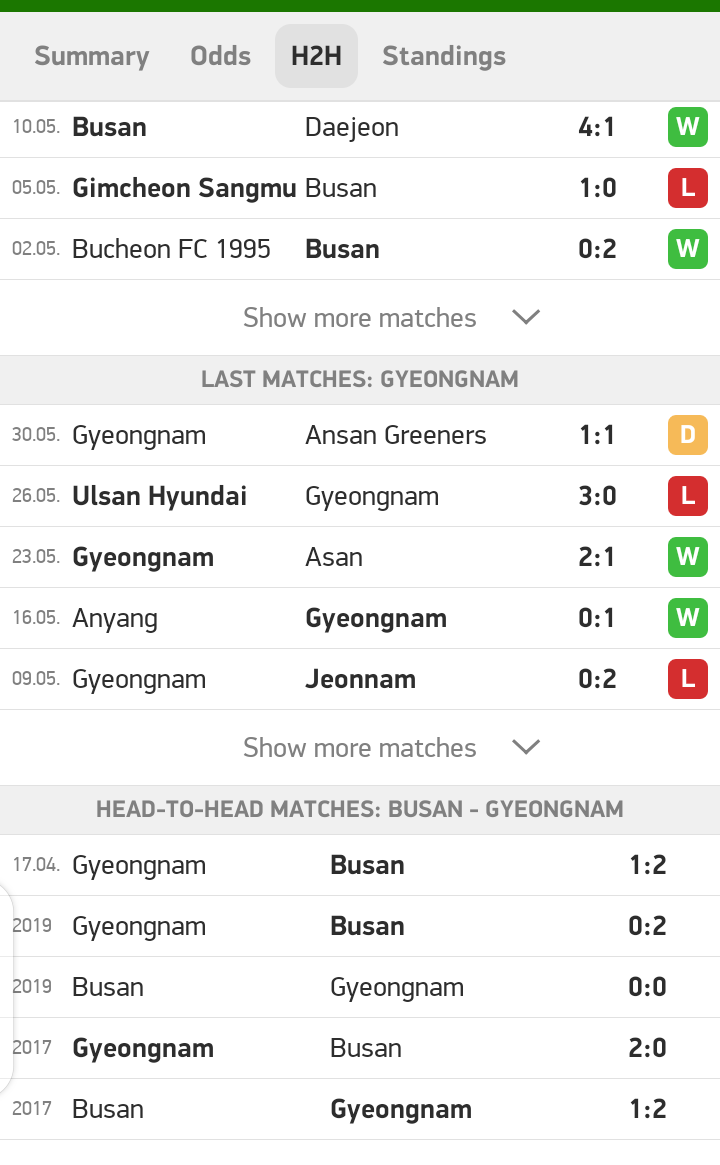 Varnamo is currently leading the league despite it having played less matches than the rest of the teams.They will be playing against orgryte.They are more likely to win or the match will end in a draw despite the head to head statistics. 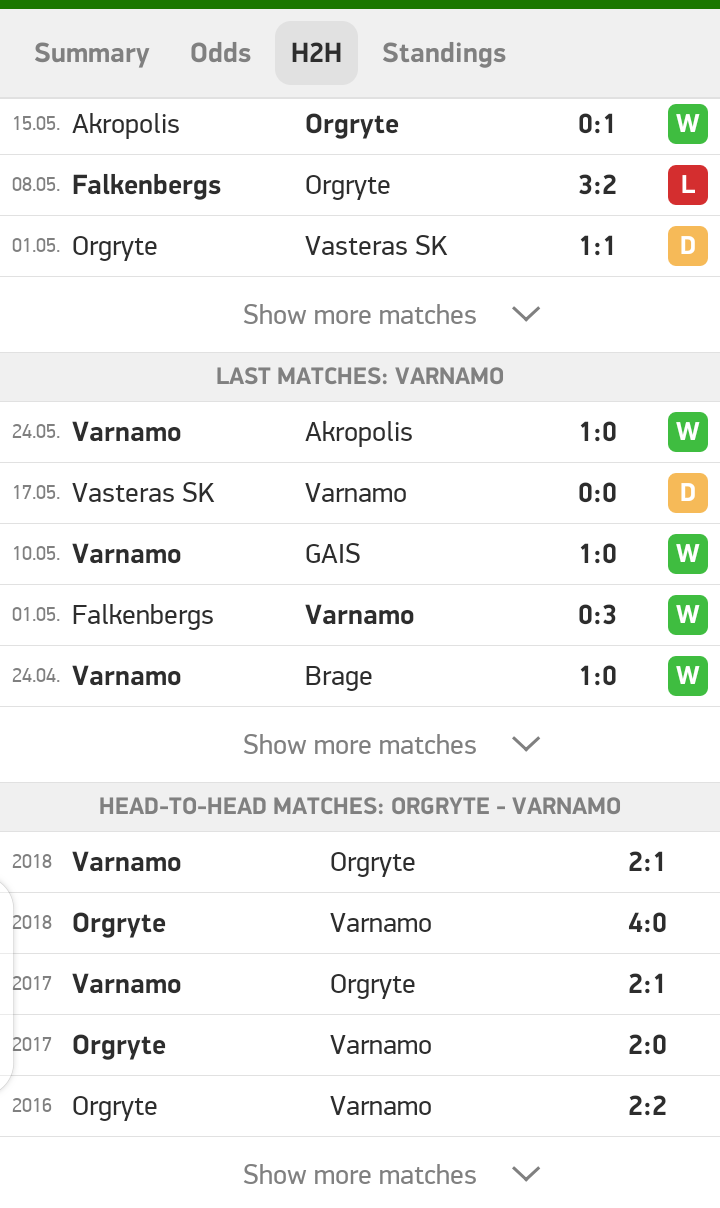