By Kibetevans-24 (self meida writer) | 1 months 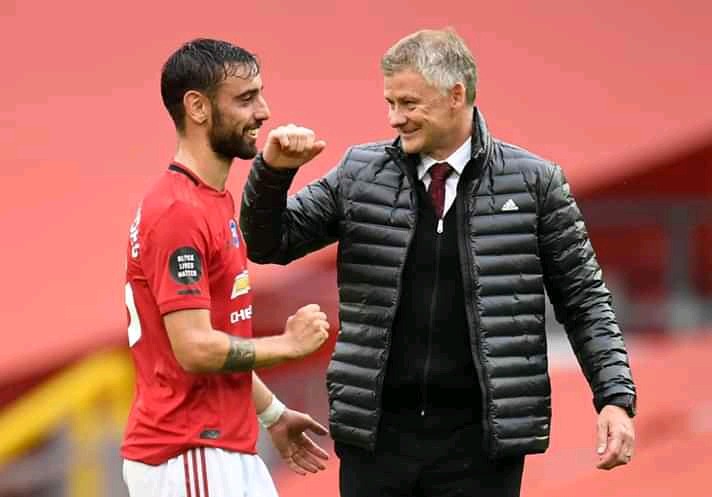 Manchester United managed to qualify for UEFA Europa league round of sixteen after thrashing Real Sociedad. The red devils managed to get past the Spanish club after scoring four away goals at Allianz Turin last week. United's squad seemed to be of more quality than that of Real Sociedad.

The premier league top club have now been backed to win UEFA Europa league cup. However, this is not expected to be easy for Solskjaer's squad as several other top clubs are also fighting for the trophy. 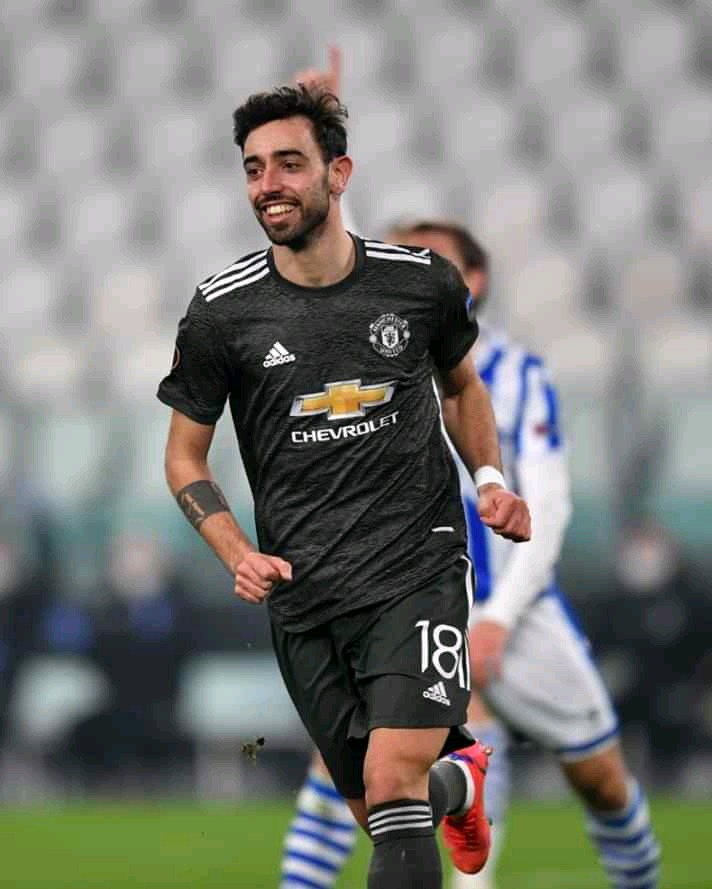 These include their premier league rivals Arsenal and Tottenham Hotspurs. Today the UEFA released the draw for the next stage. Manchester United are set to face Serie A top club AC Milan. This is a tough task for Ole Gunnar Solskjaer as Milan are currently on their top form.

This is also added by the fact that AC Milan have one of the best strikers. Both clubs are currently the second in their respective leagues. The UEFA Europa league fixture between these two top clubs is highly anticipated by football fans. 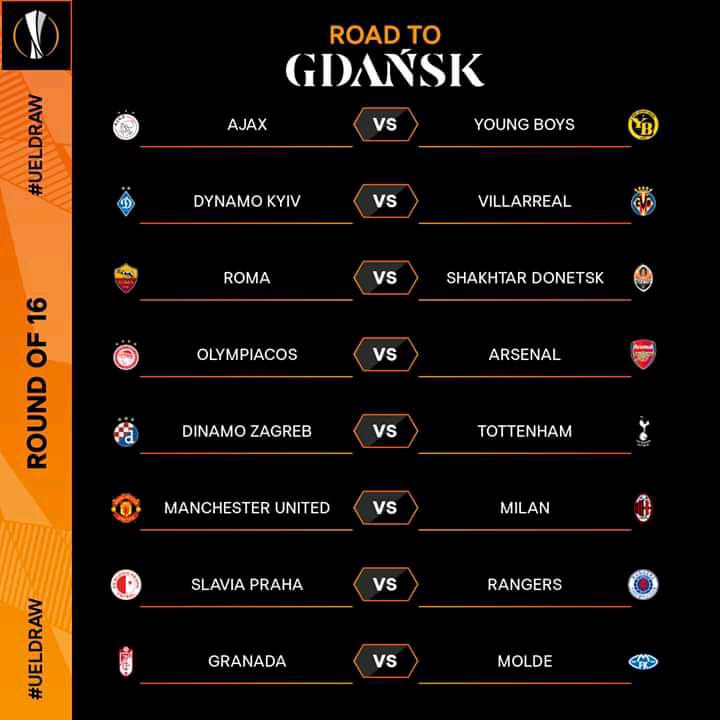 Sure Soccer Tips to Bank on and Win Tonight