Arsenal hosted palace on a thriller contest that ended in a 2-2 draw on their 8th premier league match as Aubamiyang opened the scoring in the first minutes of the game. Cristian Benteke helped Palace put the game on level terms on 50th minute. Arsenal slipped at 73 as they conceded following Edouard Odsonne sumptuous finish after arsenal poor defending. However, Arsenal late equalizer from Lacazette made the fans go wild. 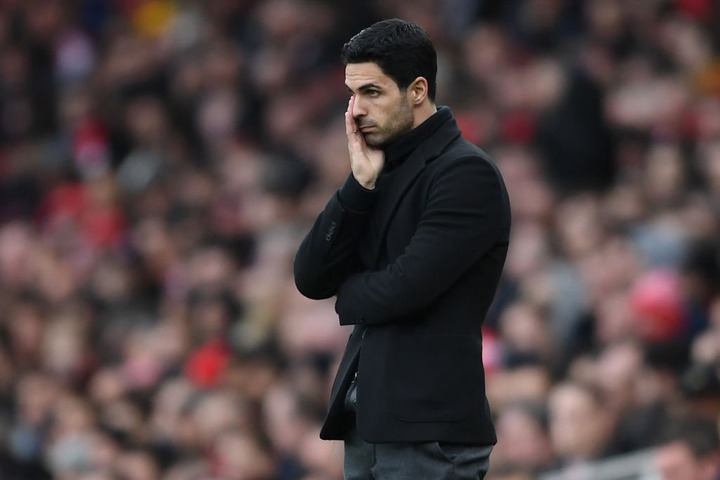 However, the game appeared to hinge on an injury, after Bukayo Saka was forced off following what appeared to be a horrible challenge by Palace midfielder, James McArthur. With a clash against Aston Villa right around the corner, Mikel Arteta has a big issue to cope with. In addition, Xhaka had priviously suffered a nasty knee injury during a freak collision with Tottenham forward Lucas Moura, a clash that is likely to keep the deep-lying playmaker out for the next couple of months, leaving Arteta short of midfield options. 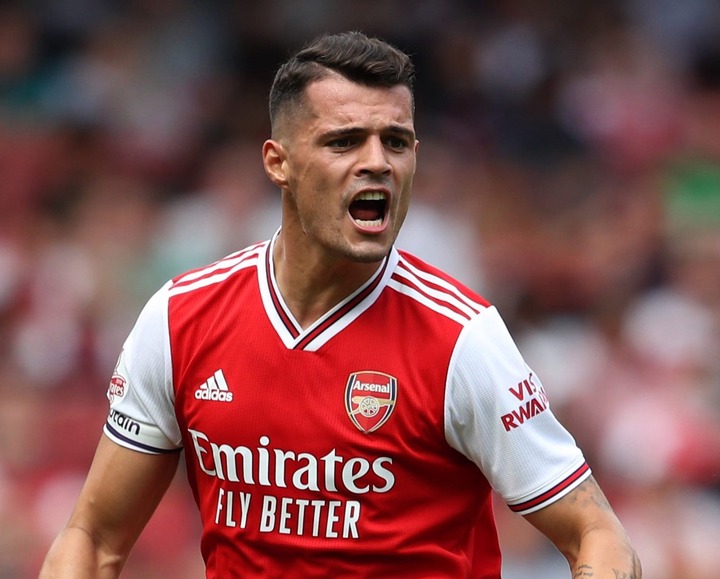