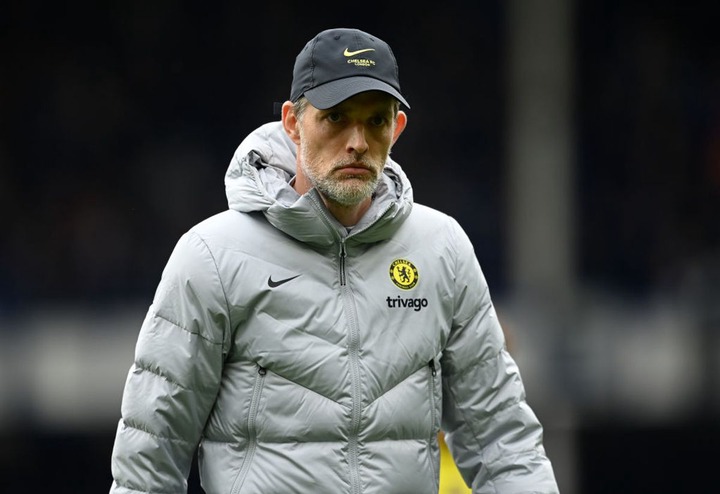 Thomas Tuchel needs a central defender after losing Antonio Rudiger and Andreas Christensen this summer. The two defenders were among the main center-backs for the German boss and he will be looking to sign their replacement.

The Blues still has the likes of Thiago Silva, Malang Sarr, and Trevoh Chalobah who were amazing last season. However, only Thiago Silva was consistent and the other two young defenders were not that good at the back. 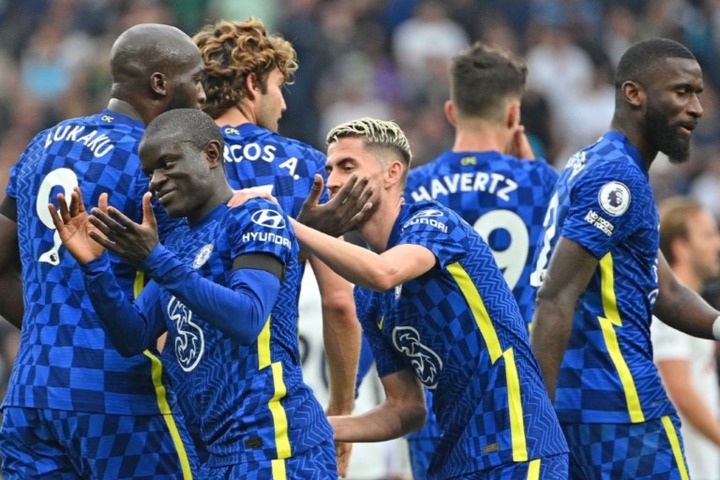 Rudiger was the main partner for the Brazilian center-back and the two formed an unbreakable backline last season. The Blues used to concede less when the two defenders played together and they brought strength and balance in the back three that Thomas Tuchel widely used.

The Chelsea boss has been linked with several top central defenders across Europe who might fit well in his backline next season. The Blues have not made a bid for any of their interested defenders and they might sign one in the next few days. 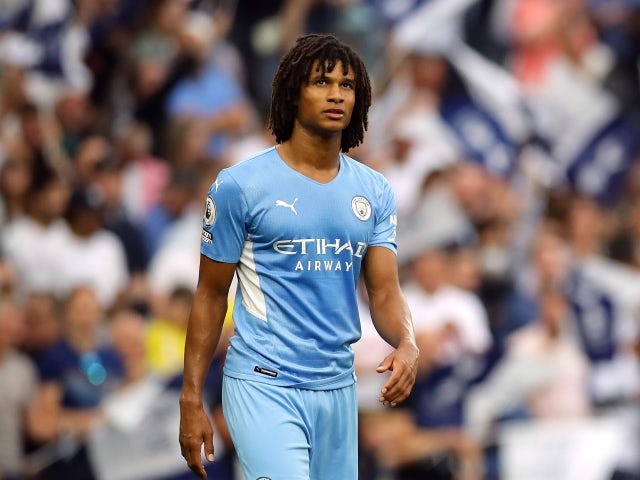 Chelsea is interested in signing their former central defender Nathan Ake who plays for current English Premier League champions Manchester City. The 27-year-old Dutchman used to play at Stamford Bridge from 2012 to 2017 when he joined AFC Bournemouth.

He has been at Manchester City for two years now but he has been failing to secure regular game time under Pep Guardiola. This might be one of the key reasons the Dutchman wants to join the Blues.

He has been a top defender at Manchester City and he would become a key defender at Chelsea and he could possibly form a great partnership with Brazilian star Thiago Silva.