Popularly known as the Three Lions, the England national soccer team is one of the most decorated national teams as it has many big names which play their trade in and outside the English Premier League.Gareth Southgate who is the team's head coach recently named his squad which is set to battle it out against Hungary, Germany and Italy in the UEFA Nations League group stage. The squad is as follows: 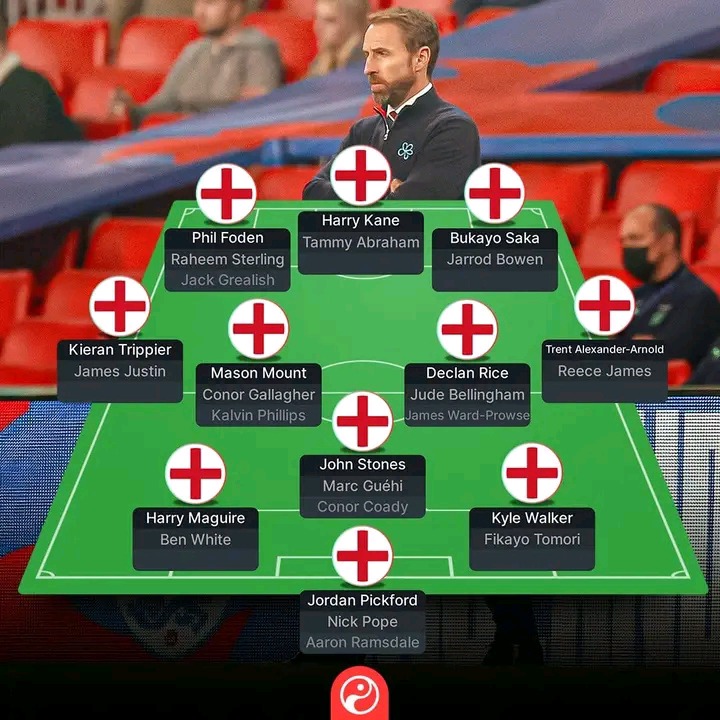