By NickTito (self media writer) | 4 months ago

Spain is pitted against Switzerland for the fifth round of their Nations League A group. Las Furias Rojas is in the midst of an impressive eight-game unbeaten run, while they have lost only one in their last twelve. Enrique’s side is gearing up for Qatar, and they look in good defensive shape having kept four clean sheets in their last eight encounters. They are also in the frightening form at home, having lost once in their last twenty-two encounters, winning sixteen of them. Spain has also lost one of six home meetings against Switzerland. 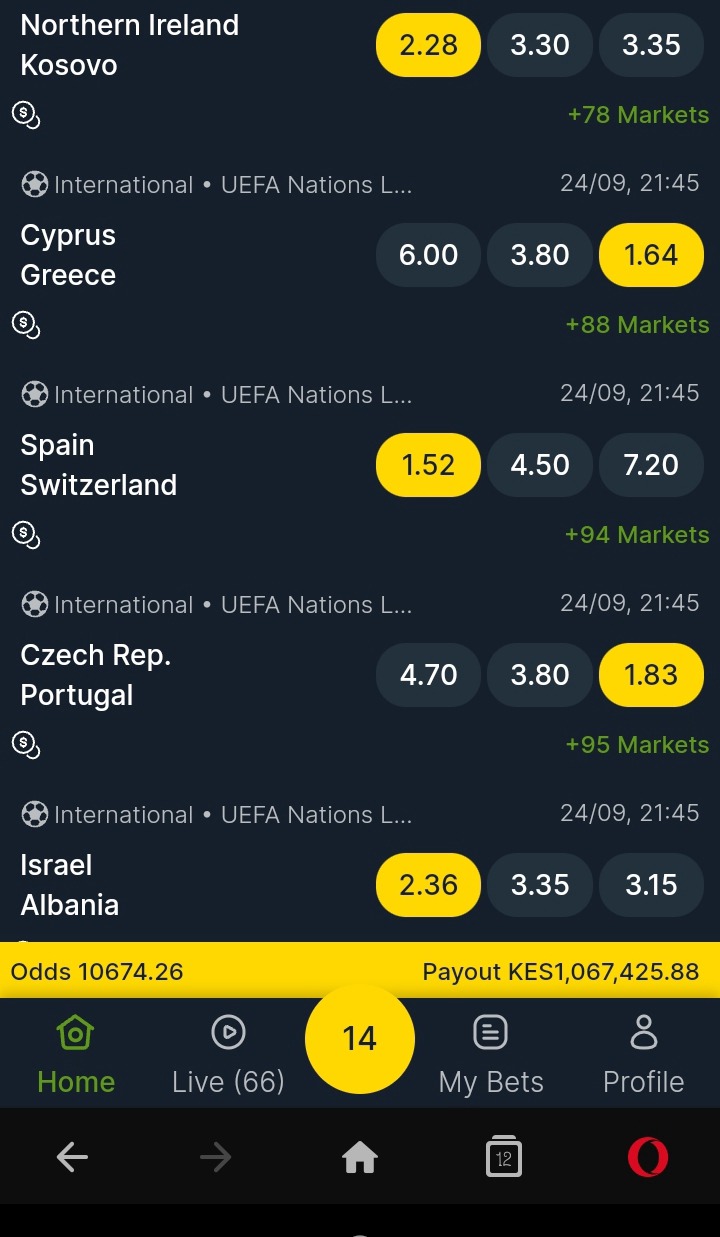 I predict both teams to score.

Content created and supplied by: NickTito (via Opera News )