It Will Be A Win For Africa Regardless Of Who Wins The Champions League Trophy Tonight. This Is Why

By Physter35 (self media writer) | 8 months ago

Today, 29th May 2021, is marking the final day of the UEFA Champions League when two great teams in England will be facing off at 2200hrs in the Estadio do Dragao in Porto in a breathtaking final. These two teams which are Manchester City and Chelsea have shown sensational games in different pitches before advancing to the 2020/2021 UEFA Champions League final.

Manchester City advanced after knocking off the French Ligue 1 giants, Paris Saint Germain in the semis while Chelsea knocked off the UEFA Champions League record holders and Spanish La Liga giants, Real Madrid. Today's game will witness two great coaches in the world trying to win their first UEFA Champions League title with their current teams after failing to do so in the last campaigns of the competition. However, Manchester City's manager, Pep Guardiola have won the Trophy with Barcelona while Chelsea's manager, Thomas Tuchel, came second in the last season's competition when he was coaching Paris Saint Germain. In the final he lost 2-1 against Buyern Munich.

However, in today's final, there are different players from Africa who are going to meet each other in the final. These players are Ryad Mahrez of Manchester City and Algeria and Hakim Ziyech of Chelsea and Morocco. Both Algeria and Morocco are amongst the best teams in Africa and the world holding top positions amongst great teams like Spain, Brazil and Germany in the FIFA rankings.

A win for any team tonight will be a win for Africa because either of the player from Africa will have won the trophy. 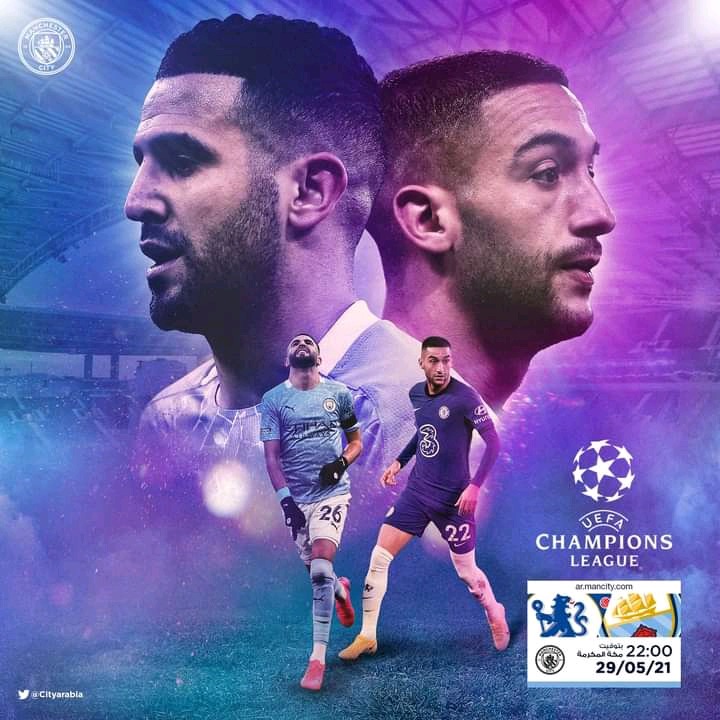 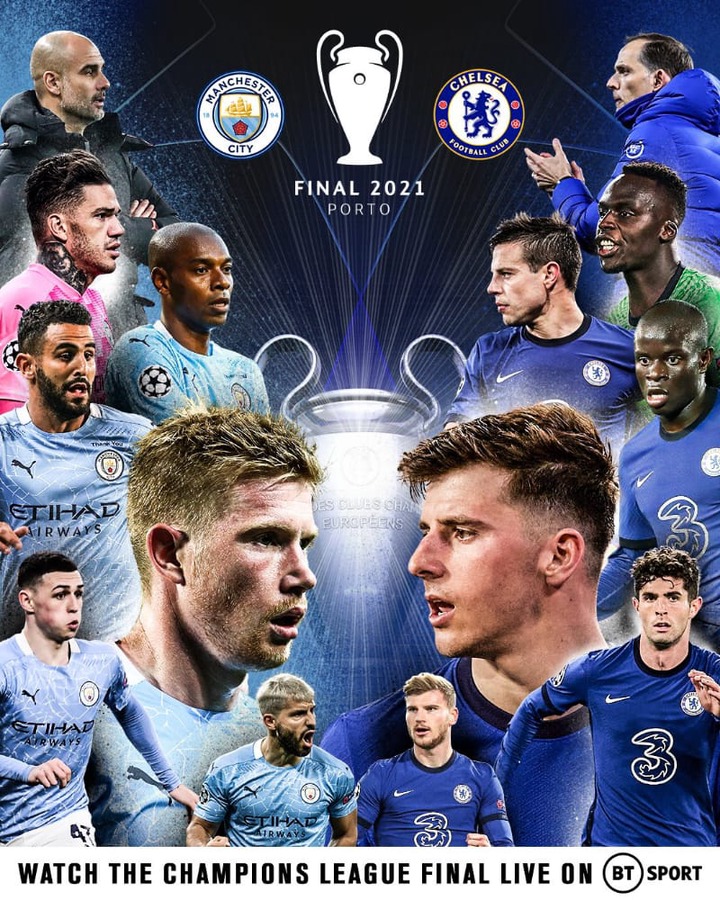