The Red Devils are in the race to complete at least four to five top summer deals in the summer transfer window, with speculations linking players to various clubs exciting football fans and sports personalities.

Ole Gunnar Solskjaer has demanded for a top attackers, central defender, midfielder and right back to ensure that his long term success will be lauded by the club's hierarchy and fans. 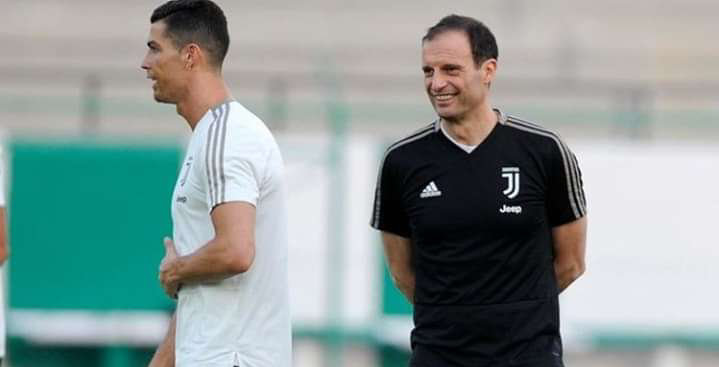 A summer move for former Real Madrid player Cristiano Ronaldo is touted to be completed as soon as after the Euros with the player very willing to return to Old Trafford. 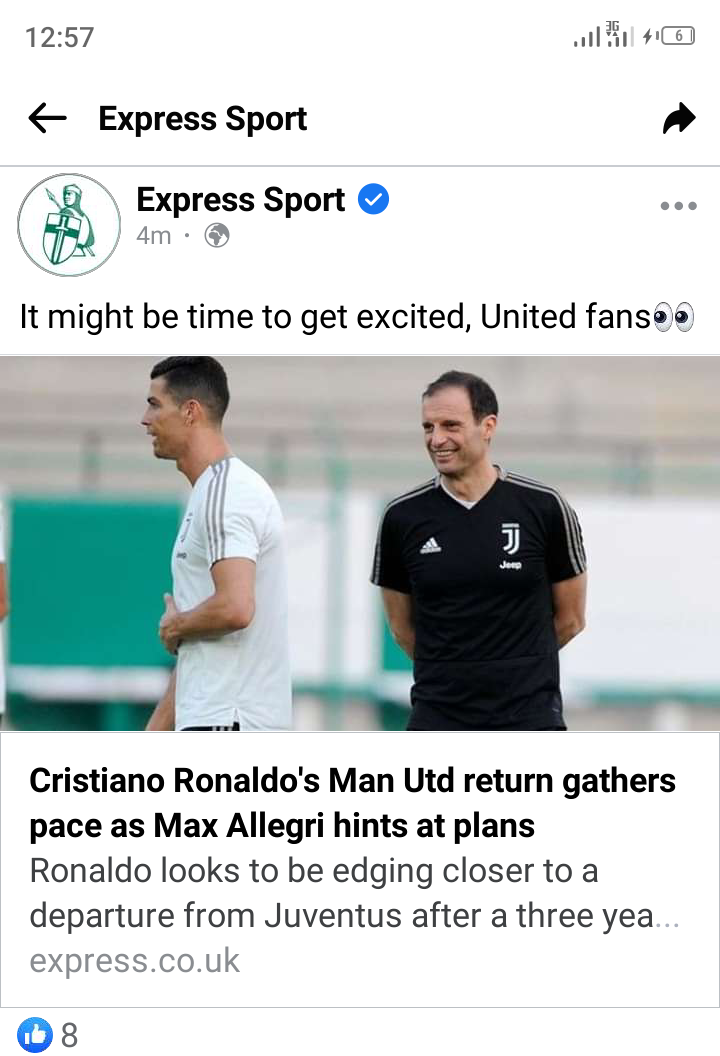 According to Express sports news and Goal Italia reports, Juventus new manager Maximilian Allegri has given a nod for Ronaldo to seal his much anticipated move to Manchester United in the summer. 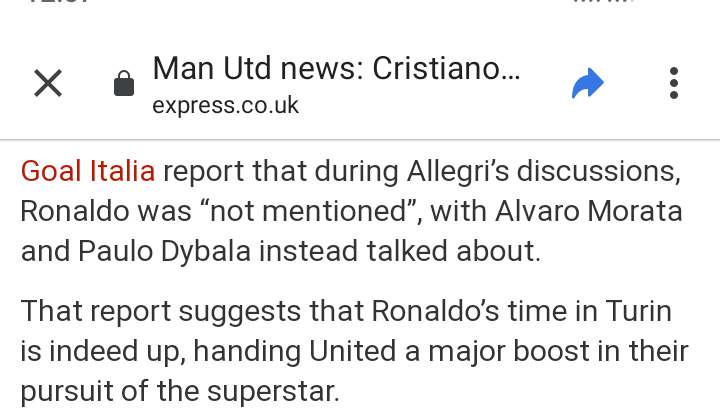 The reports claim that Maximilian Allegri has not included the 36 years old attacker in his long term project in Turin as he values Paulo Dybala and Alvaro Morata as his main men.

This will clear the way for Manchester United to seal the deal for Ronaldo who has entered his final 12 months at the club.

Juventus will not want to lose Ronaldo who they signed for a whooping £100 million leave for a free as they want to get some cash from his sale.

Akothee Spoils Her New Baby As She Celebrates Him

RIP: Tears And Emotional Moments As Daughter To DIG Of Police Is Given Her Final Send Off (Photos)

'I Lost 200K In A Day For Doing This.' Jeff Kuria Confessed In Morning Show