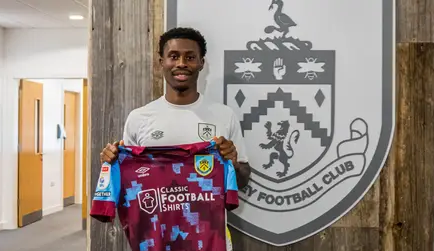 Sassuolo have signed striker Andrea Pinamomti from Inter Milan for €20 Million on a five year contract. PSG are strongly intrested in Man United forward Marcus Rashford and their manager Galtier has confirmed their Priority os to sign a striker and they will find a solution for Mauro Icardi. PSG representatives met Rashford agent Dwaine Maynaird to discuss possible transfer to Paris and negotiations are progressing positively as the English forward reportedly wants to join PSG. Burnley have signed winger Nathan Tella from Southampton on a season long loan deal. 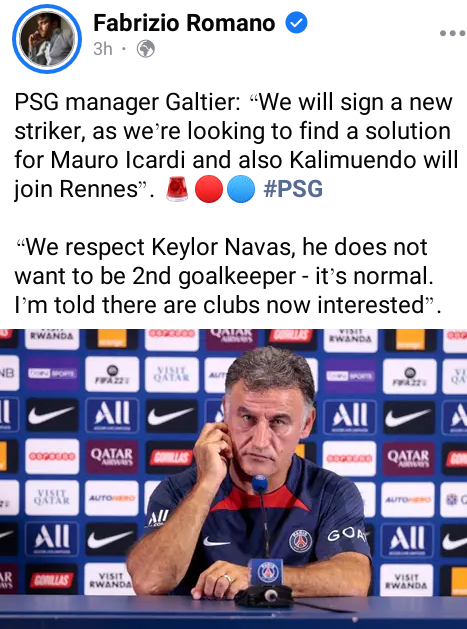 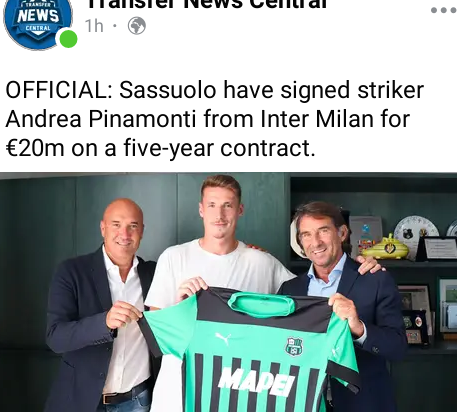 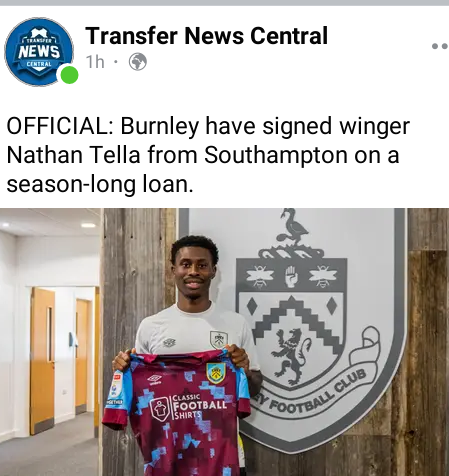 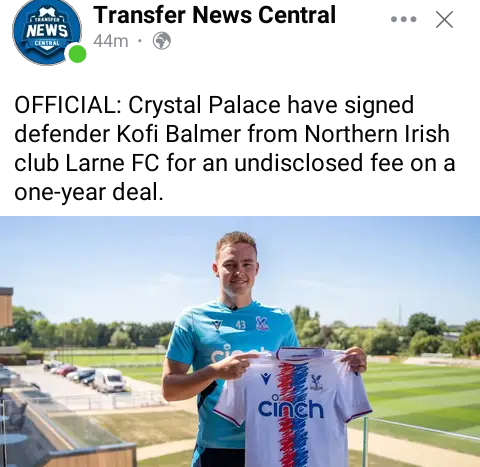 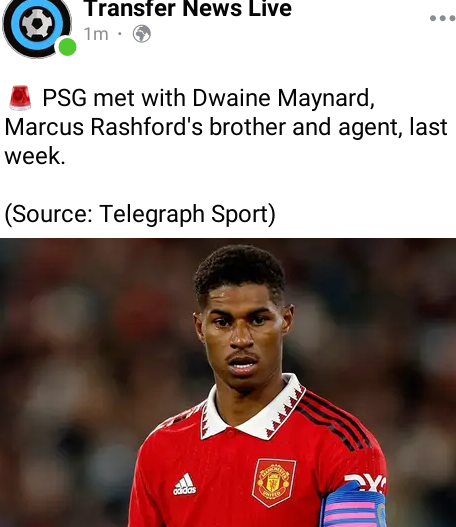 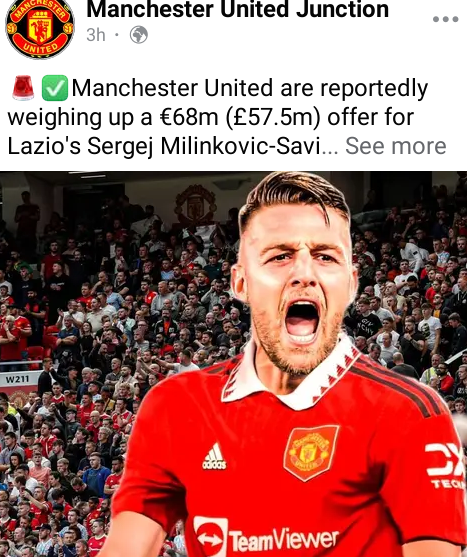 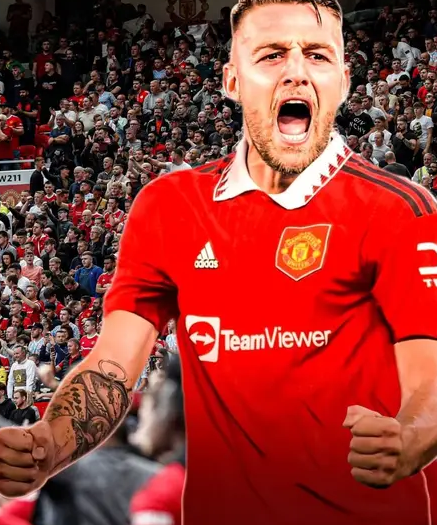 Nottingham Forest have made a £20 Million bid to Watford for Emmanuel Dennis and the deal is almost seal with final details set to be completed this weekend. Arsenal have announced that Pablo Mari has joined AC Monza on loan until June 2023 with a clause to buy him for €7 Million if they remain in Serie A next season. Manchester United are closing in on a deal to sign PSV forward Cody Gakpo on a permenent transfer amid Marcus Rashford uncertain future at Old Trafford with PSG opening discussions over potential transfer. 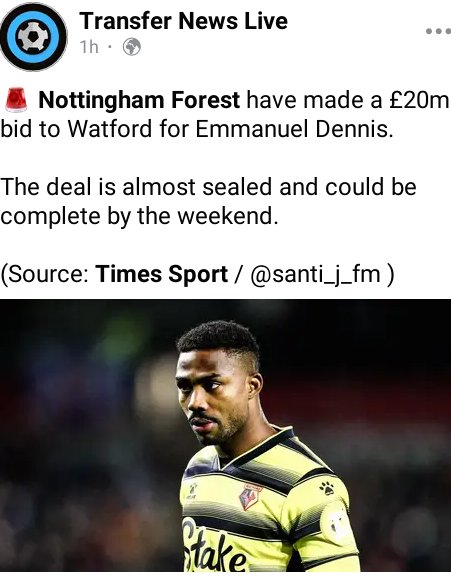 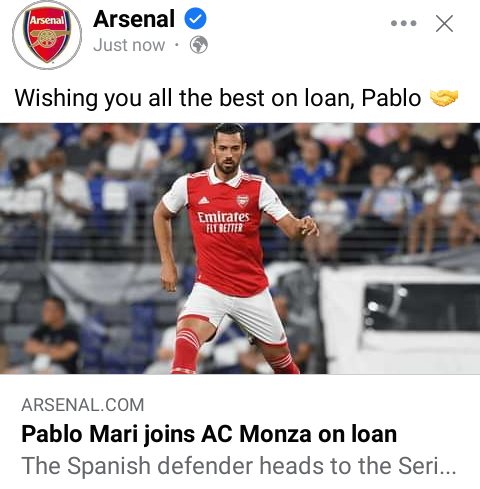 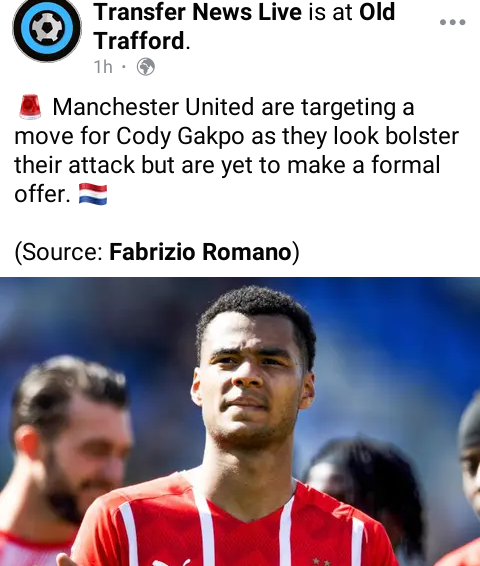 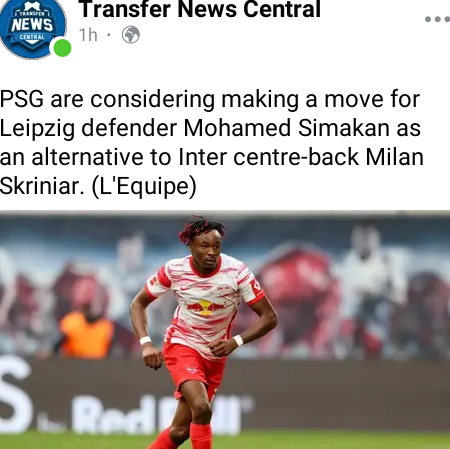 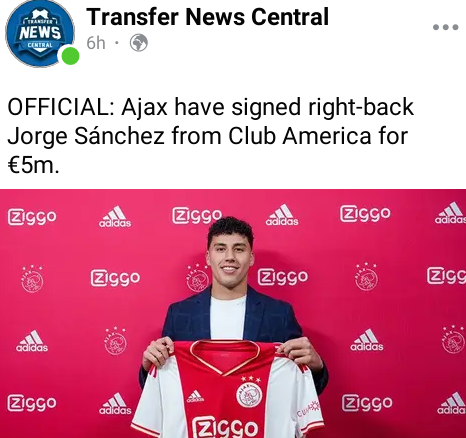 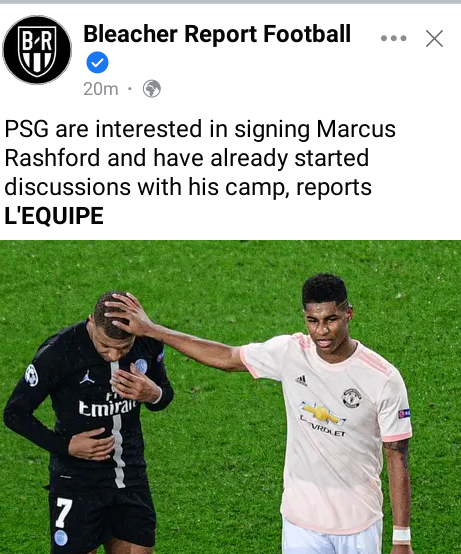 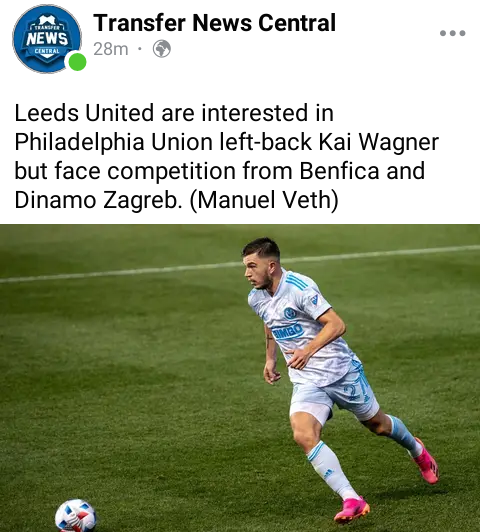 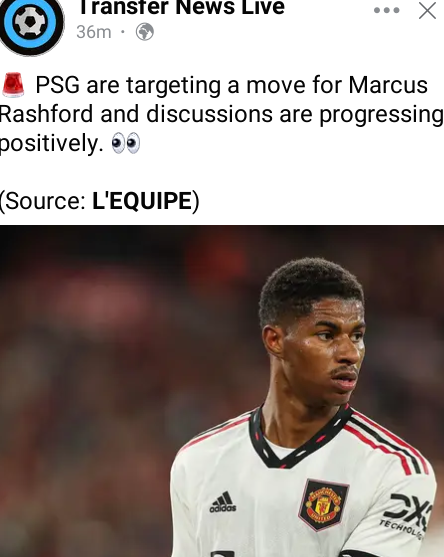 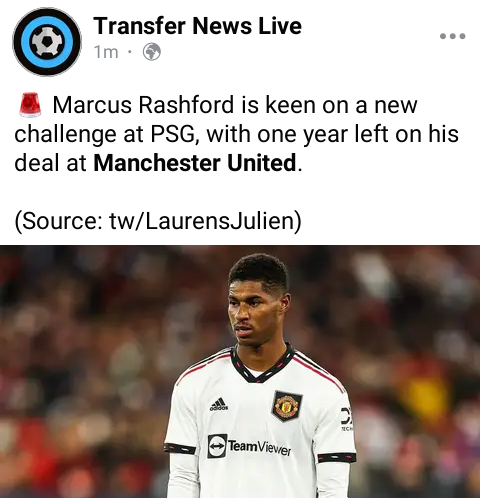 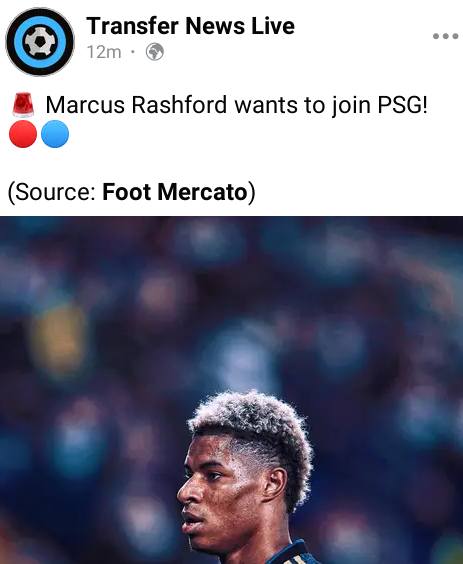 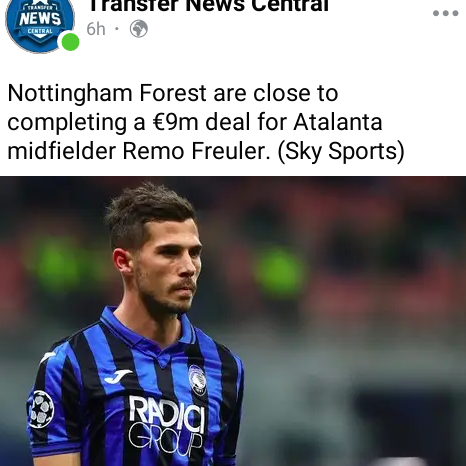 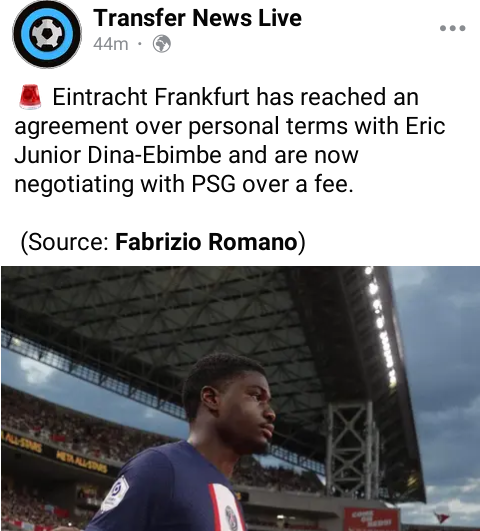 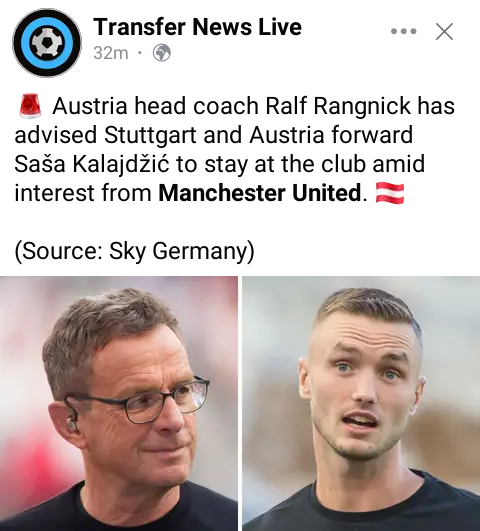 Ralf Rangnick has reportedly adviced Stuttgart and Austria forward Sasa Kalajdzic to stay at the club amid intrest from Manchester United. AC Milan have opened talks with Arsenal Sambi Lokonga as they continue their search for a midfielder. Napoli have signed former Genoa Goalkeeper Salvatore Sirigu on a one year contract. Man United Star Ethan Laird is set to join QPR on loan after his proposed move to Watford collapsed. Frankfurt have reached agreement on personal terms with with Eric Junior Dina Ebimbe and are negotiating with PSG over the fee. 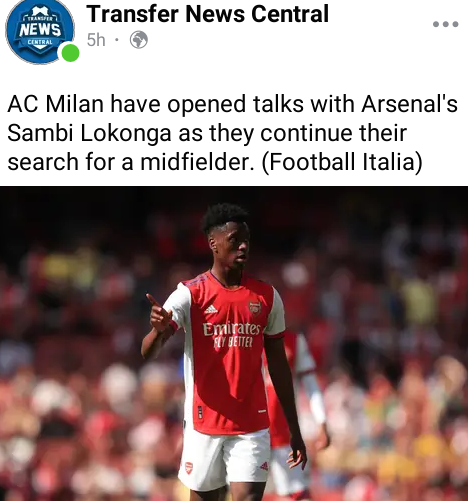 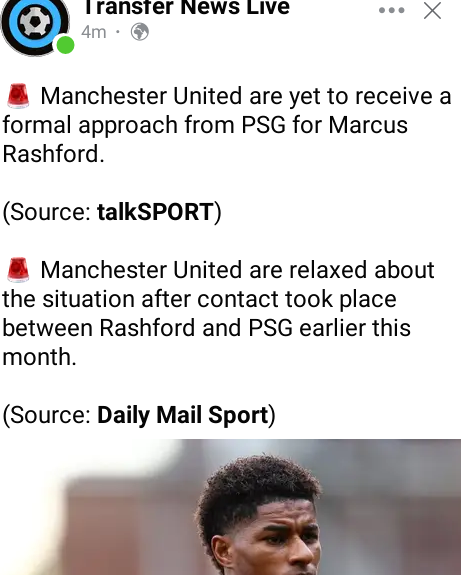 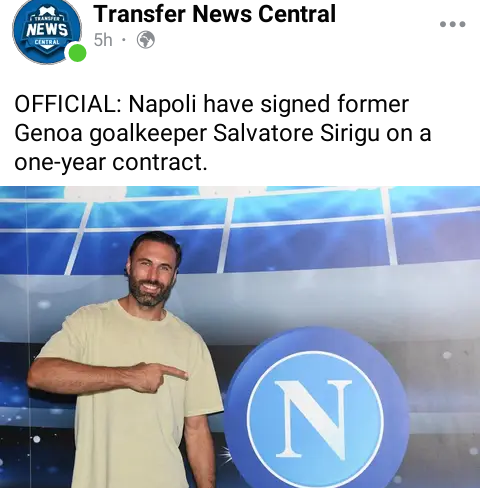 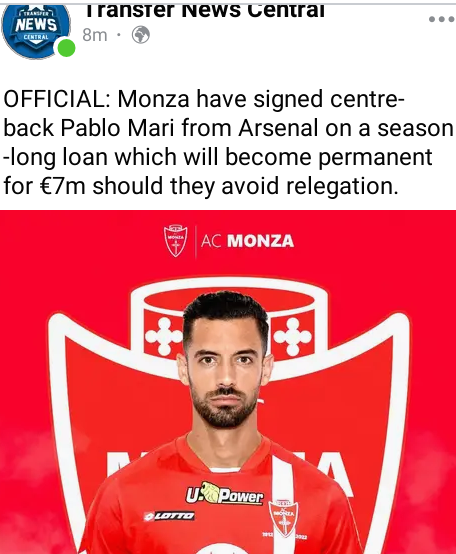 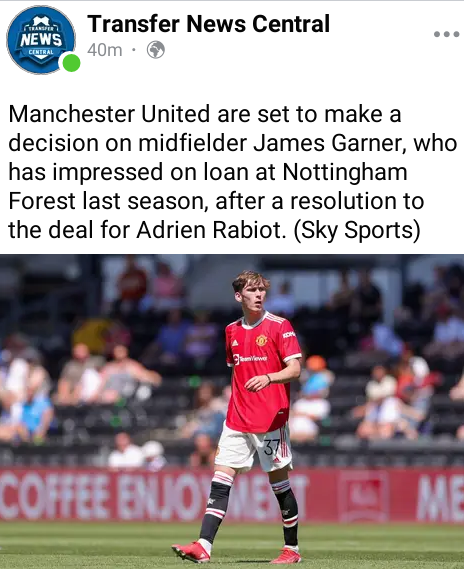 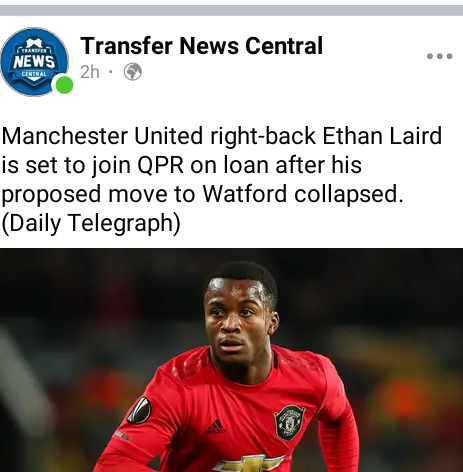