Arsenal has had a number of players coming out as the clubs fans. Let's go though the list and see who surprises you the most and who did you know was an Arsenal fan.

The Ivorian winger plays for Crystal Palace an a left winger. Zaha despite playing for Manchester United during his youthful stage, he has admitted being an actual Arsenal fan. The Crystal Palace man has been linked with a move to Arsenal in many occasions and it's yet to happen.

Now a Real Madrid player, Hazard recently came out as a long term Arsenal fan and the fact that he played for City rivals Chelsea, he had to keep quiet and do his job at Chelsea. 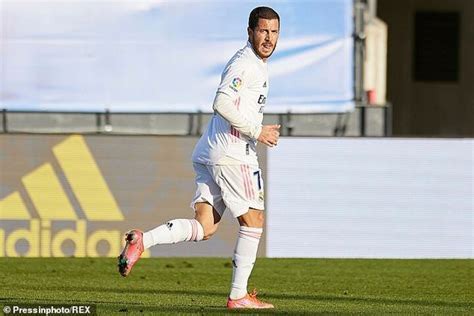 This was a shock even to me as Hazard really punished Arsenal during his time at Chelsea, maybe it was a reminder on how he loves Arsenal.

Another former Chelsea player, the Spanish footballer has talked about following Arsenal when he was a young boy, with Cesc Fabregas being the key reason he supported Arsenal.

Former Mp: If Kenyans Knew The Kind Of Leader Ruto Is, They Will Run Away From Him

Inexpensive Foods To Eat If You Want To Lose Weight

How to Use Charcoal to Maintain Your Refrigerator Smell

'Msichana Karembeka' - Meet Zora in Her Real Life So Amazing

'Hii Nayo Ni Hatari,' Reactions after Akothee Was Spotted On This 'Wedding' Photo Of Mammito

Five Strange Things That Happen's To Your Body When Your Deep Asleep.