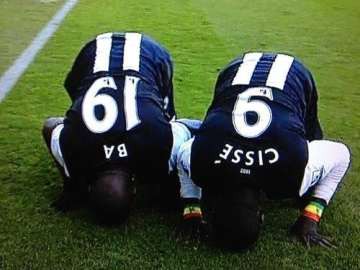 Demba Ba and Papiss Cisse are among the list of African players who impressed during their days in the English Premier League. Demba Ba was born in France but he chose to represent his father's land, Senegal at international competitions. On the other hand, Papiss Cisse was born in Senegal and he also represented Senegal at various levels of international competitions. However, Demba Ba and Papiss Cisse disappeared from the eyes of many football fans when they left the English Premier League. In this article, we are going to find out where they are currently playing. 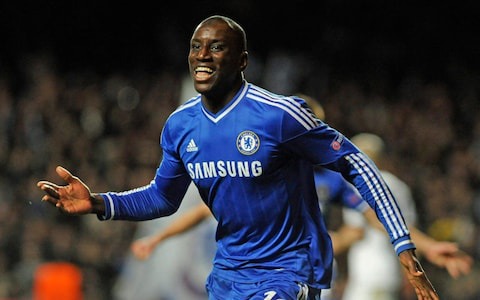 Demba Ba was born on May 25th, 1985 in Sevres, France. He began playing football at a tender age and played for several youth clubs including Port Autonome and Frileuse clubs in France. However, he began his professional career with Rouen in 2005 while he was 20 years old. Ba proved how good he was at scoring goals during his one season at Rouen. He managed to score 26 goals in just 22 appearances. 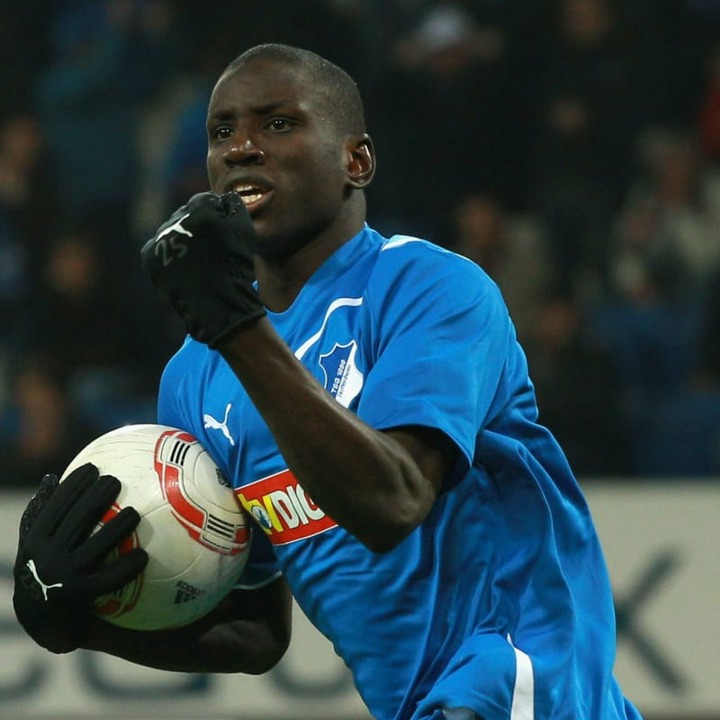 Ba spent two years at Newcastle United where he formed an attacking partnership with Papiss Cisse. Well, this partnership is arguably one of the attacking partnerships which can never be forgotten in the English Premier League. The two were excellent finishers and were known for their good friendship both on and off the pitch. 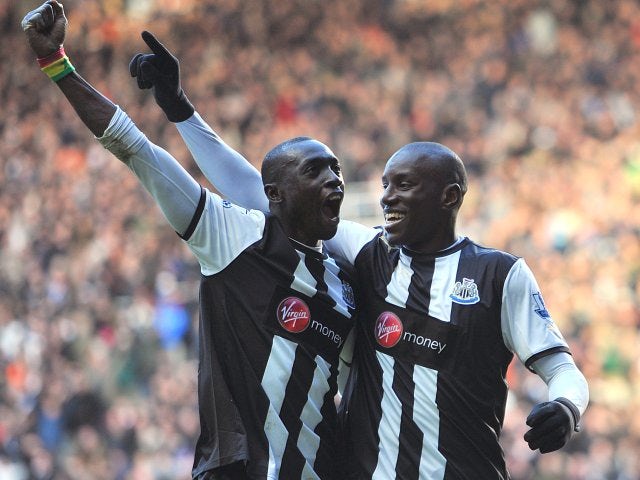 Demba Ba was signed by Chelsea in 2013 where he continued with his impressive performance. However, things didn't go well with him for a long time. After his first season, Chelsea signed Diego Costa who was considered better than Ba. For that reason, he spent the following season often coming on as a substitute. Chelsea finally released him in 2014 having made 33 Premier League appearances and scoring 7 goals. It was at this point that he disappeared from the eyes of majority of football fans. 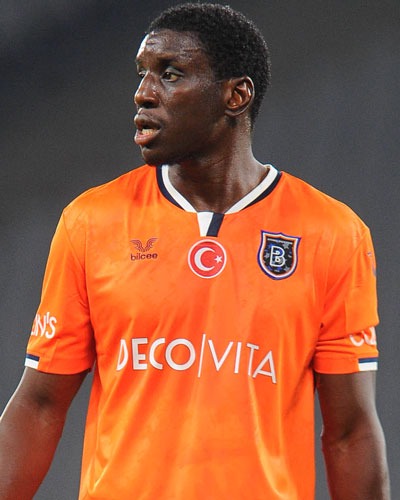 Demba Ba was signed by Turkish club, Besiktas from Chelsea where he went ahead to win the Turkish League before leaving to Chinese club, Shanghai Shenhua the following year. He spent three years at the Chinese Super League before joining Goztepe in 2018. However, he just spent one season at the club before returning to Shanghai Shenhua. In 2019, Ba returned to the Turkish League once again but this time with Istanbul Basaksehir. He has been playing for the club since 2019 up to date. The currently 36 years old has so far made 59 appearances and managed to score 20 goals. 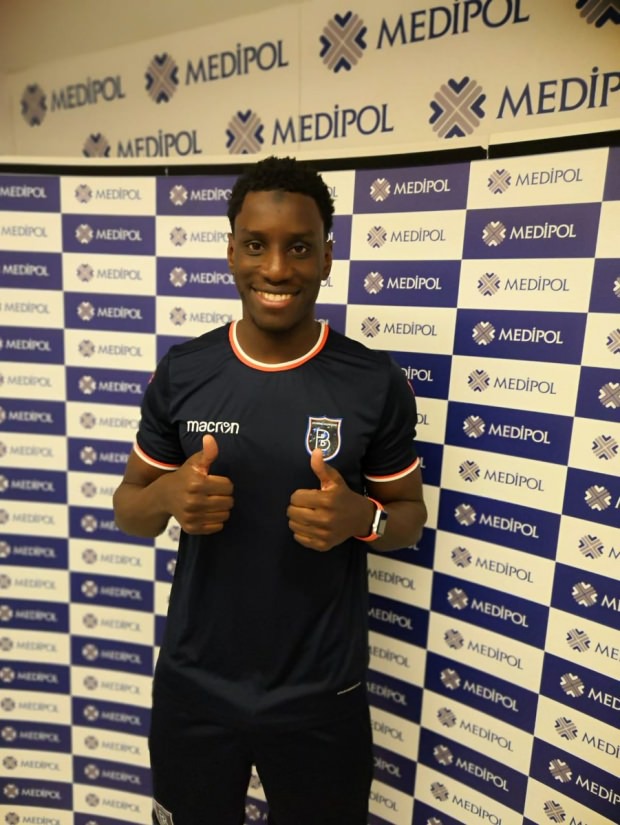 Papiss Cisse was born on June 3rd, 1985 in Dakar, Senegal. He began playing soccer as a small boy in the local neighbourhood. However, he began his professional football career with Douanes Dakar FC while he was 18 years old. He impressed in his first season at the club scoring 23 goals in just 26 appearances. He was signed by French club, Metz in 2005 where he went ahead and played for four years at League One. 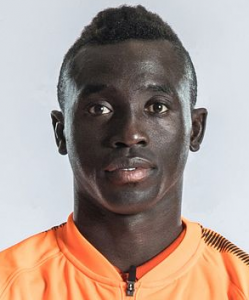 In 2009, Cisse was signed by Germany club, SC Freiburg where he continued to impress. He managed to score 37 goals in 65 appearances he made for the club before leaving the club. Cisse landed in the English Premier League in 2012 where he was signed by Newcastle United. He became famous to majority of football fans during his Premier League days due to his goal scoring ability. Well, majority of football fans can never forget the sensational goal he scored against Chelsea. 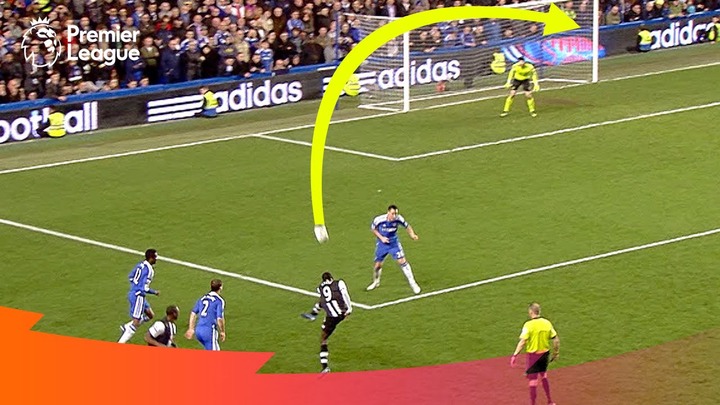 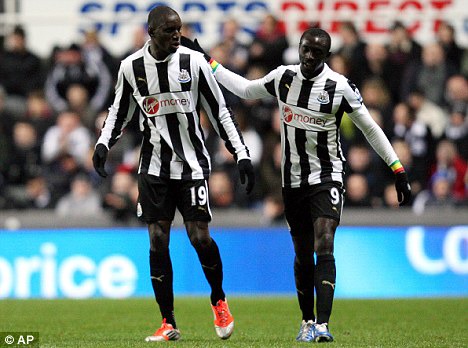 In 2016, Cisse was signed by Chinese club, Shandong Luneng from Newcastle United and it was at this point that he disappeared from majority of football fans. He spent two years in China before joining Alanyaspor in 2018. He spent two years at Alanyaspor scoring 38 impressive goals in 58 appearances. In 2020, Cisse was signed by Fenerbhance where he has been playing up to date. 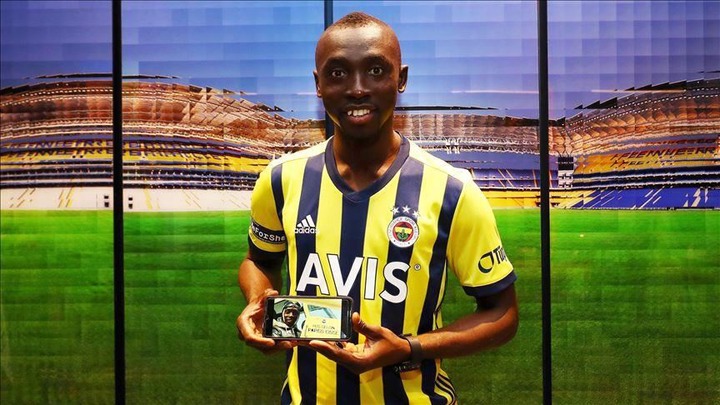 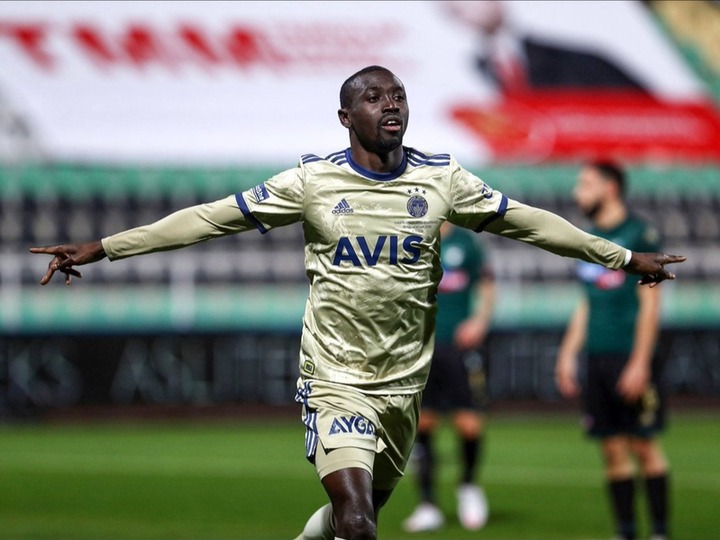