By Soccer_exposé (self media writer) | 6 days ago 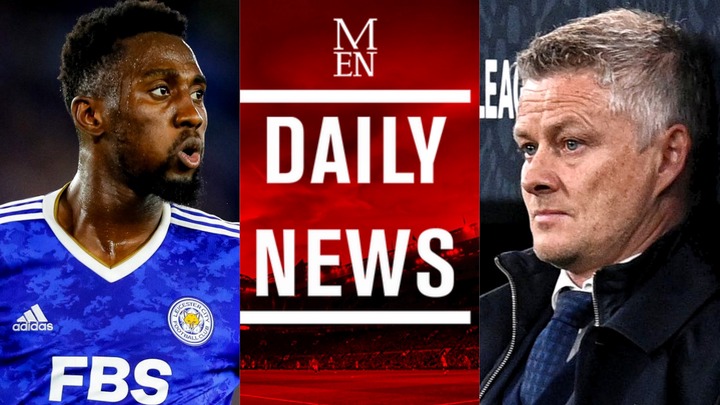 Here are some of the major updates from Manchester United you should not miss.

According to the Athletic, Manchester United must make significant changes to their coaching staff because some of their senior players are skeptical of their coaches' abilities and the manner in which they conduct training. An in-depth analysis of this situation stems from the fact that Michael Carrick and Kieran McKenna do not appear to be able to command authority over the players, with some viewing them as inexperienced, and it is even believed that Ole would be reaping better results if he had more experienced assistants. The Athletic's reports could be the final nail in Ole Gunnar Solskjaer's coffin as United manager, as losing the players would be the final blow in his shaky tenure. 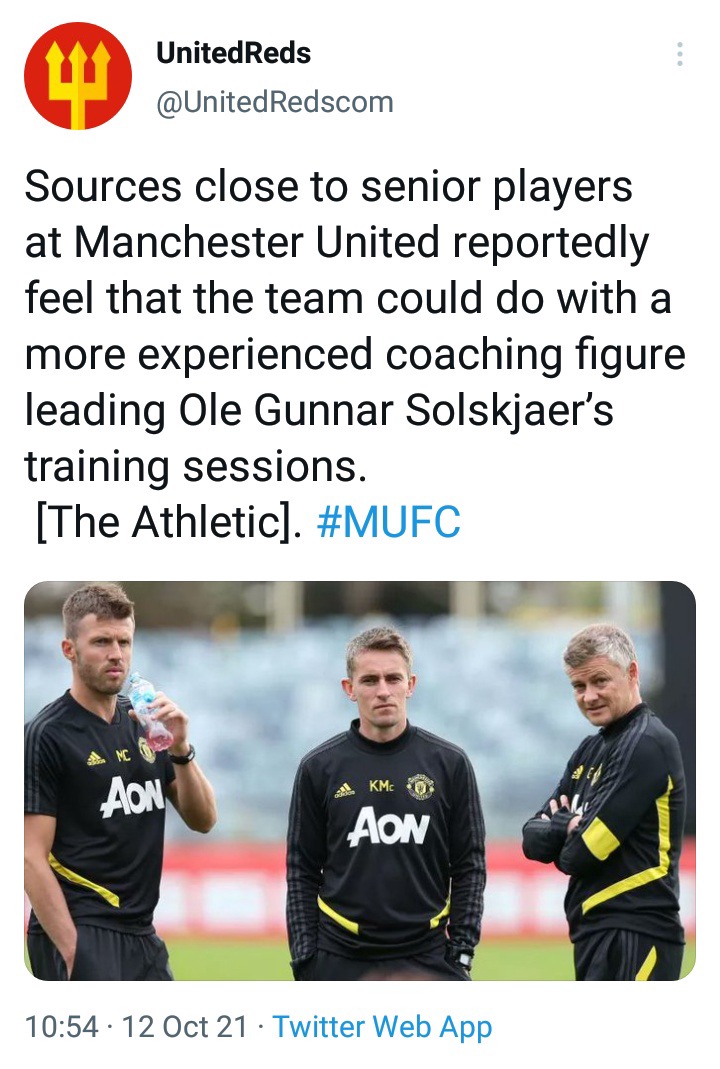 Wilfred Ndidi of Leicester is likely to be mentioned among the top five defensive midfielders in the Premier League right now. Ndidi is well-known in Leicester's midfield for his bulldozer-like dominance. His significance can be seen in the fact that some football pundits believe Leicester will be in a difficult position in the upcoming games because Ndidi is expected to be out injured. If you're wondering why all the details about Ndidi, it's because Manchester United are reportedly considering signing Ndidi from Leicester as early as January in their latest pursuit of a reliable but affordable defensive midfielder, with his name joining United's wishlist in terms of a midfield transfer. 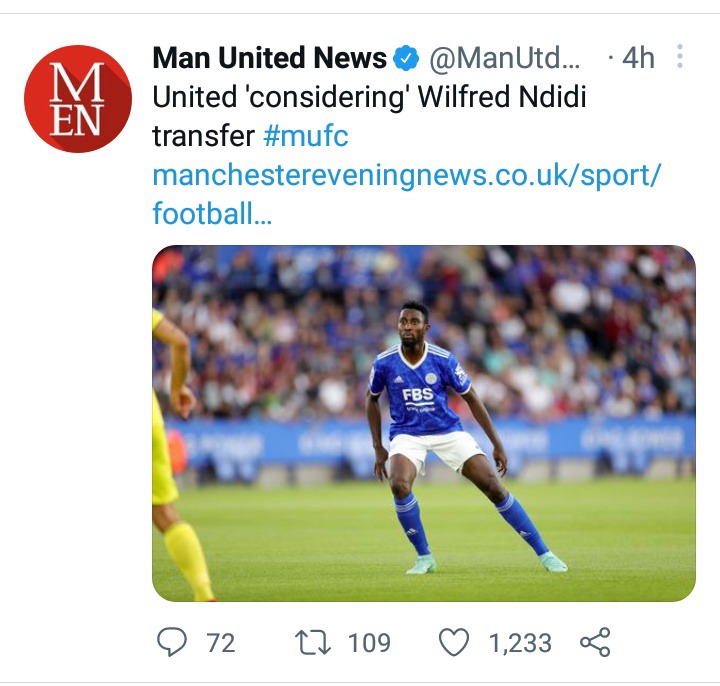 If West Ham or any other suitors had wanted to sign Jesse Lingard from Manchester United during the summer transfer window, they would have had to spend at least £30 million. Lingard is expected to leave Manchester United for as little as £15 million during the January transfer window, according to reports. One reason for this drop in valuation is Jesse Lingard's refusal to sign a new contract, which is forcing Manchester United to cash in on him as early as January in order to avoid losing him on a free transfer. If Lingard does leave United, should he go to New Castle or West Ham? 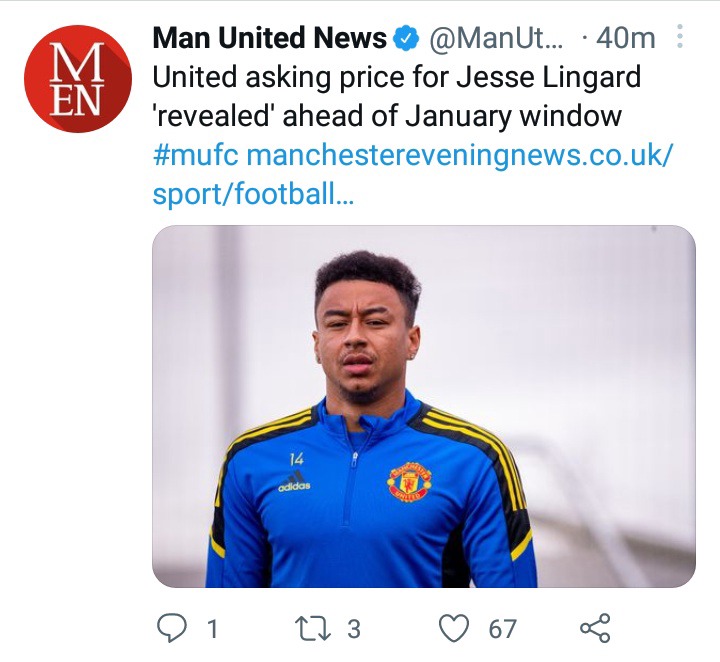