Here we go, Player Agrees personal terms with Club as he will become the top most paid. Chelsea who have been under pressure of signing players after they released most of their players have been brought light as the England star agrees on personal terms with the club.

The blues were in real demand of the Brazilian star, Raphina but the player showed no interest of playing for the club, They went further in talks with Neymar Jr from PSG but they have not yet agreed on the players future with the club.

The first and foremost signing that Chelsea is yet to make is that of Raheem Sterling from Manchester City whom they have agreed on personal terms. Chelsea and Man City will now conclude on a final fee of the English man to be around £ 45m.

Confirmed by Fabrizio Romano, Sterling will be the highly paid player in Chelsea with a wage of £300k a week.

Among the other Chelsea top target are: 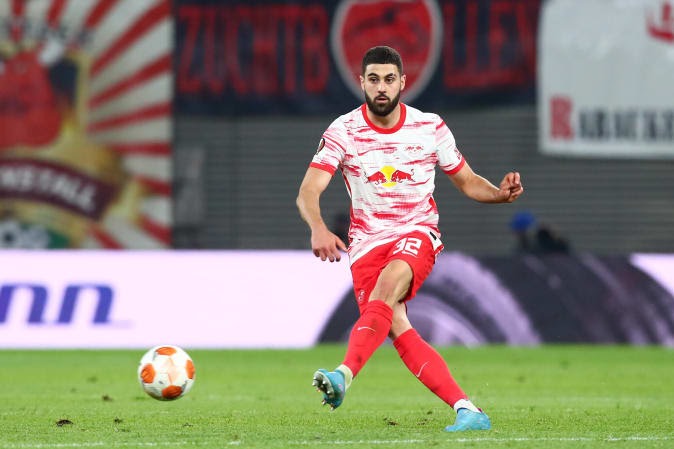 This one just makes sense.

Boehly is set to put data at the heart of his Chelsea model, so why not sign the most statistically impressive young defender in the world?

When compared to centre-backs in Europes ‘top five’ leagues, the Croatian’s passing capability is made clear - he ranks in the top 3% for ‘progressive passing distance’ and passes completed per 90, as well as through balls and ‘passes under pressure’ per 90.

Chelsea are preparing a £38m bid for Sporting Lisbon's 23-year-old Portugal midfielder Matheus Nunes, who is also a target for Wolves 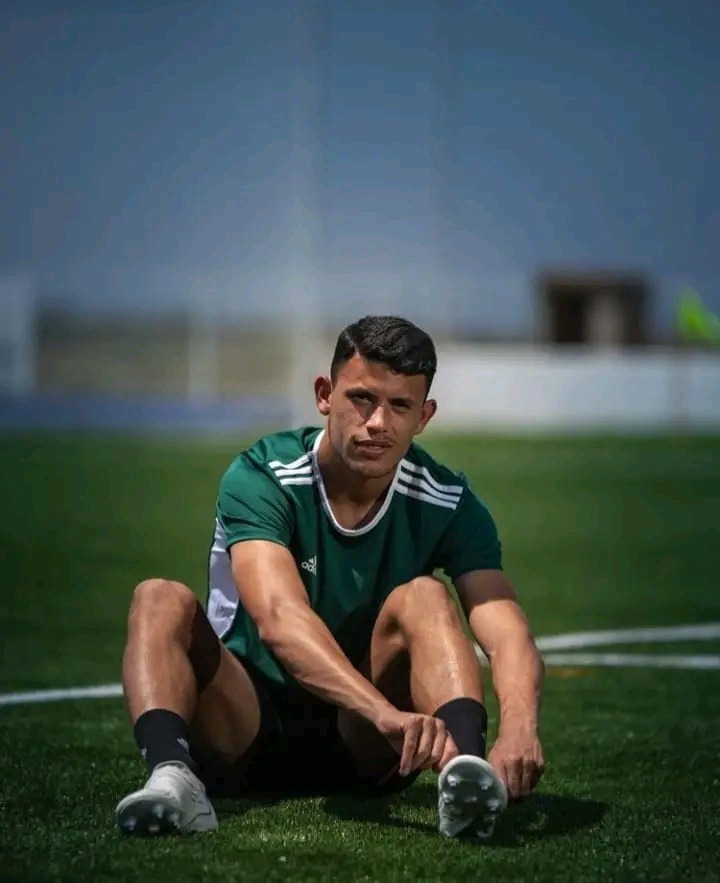 I Am Not Raila But Am Ready To Lose For You, Fan Goes 'Frenzy' After Azziad Posted These Photos