By Nomseynolan (self meida writer) | 4 days 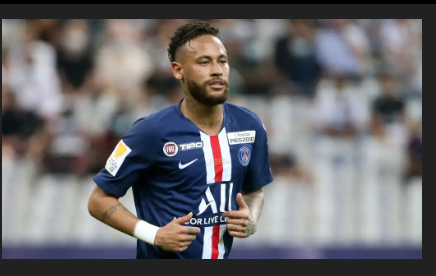 With the Catalan giants facing a big rebuilding job, we are tracking the latest Barcelona transfer news to see which major signings may be heading to Camp Nou.

If the unthinkable does happen and Messi moves on, bringing Neymar back to Camp Nou may be the only way to fill such a gaping void.

The 28 year old scored 68 goals in 123 appearances for the club, winning two La Liga titles and the Champions League.

PSG paid €222million for him, so getting the Brazil ace back wouldn’t be a cheap option, although Barca may be able to cut the costs by including Antoine Griezmann in a swap deal.

Arsenal are believed to have agreed a new contract with their star striker, so the chances of pulling off this coup appear to be reducing.

The Gabon international would have injected some much needed pace into a faltering front line, though.

Mane has been a key contributor to Liverpool success since switching from Southampton to Merseyside in 2016 and the Reds would be loathe to lose such an influential figure.

However, at 28, the Senegal ace could see this as his last chance to experience a new culture at an elite level club.

Seems to have returned from injury rejuvenated and ready to pledge his future to Manchester United, but the France midfielder has been linked with a move to Barca before and would find any renewed interest hard to ignore.