Opinion: Chelsea Can Dominate Europe And England With This Squad

By Lukasope1 (self media writer) | 5 months ago

Chelsea is currently the finest club in Europe. Last season, they won both the UEFA Champions League and the UEFA Super Cup. The Blues, on the other hand, have a significant battle in defending their titles. Chelsea would face stiff competition from several good clubs defending the UEFA Champions League championship, including Paris Saint-Germain, Barcelona, Juventus, Manchester City, Liverpool, and Real Madrid. It will also be difficult for the Blues to win the English Premier League this season, which is a primary priority for the club. 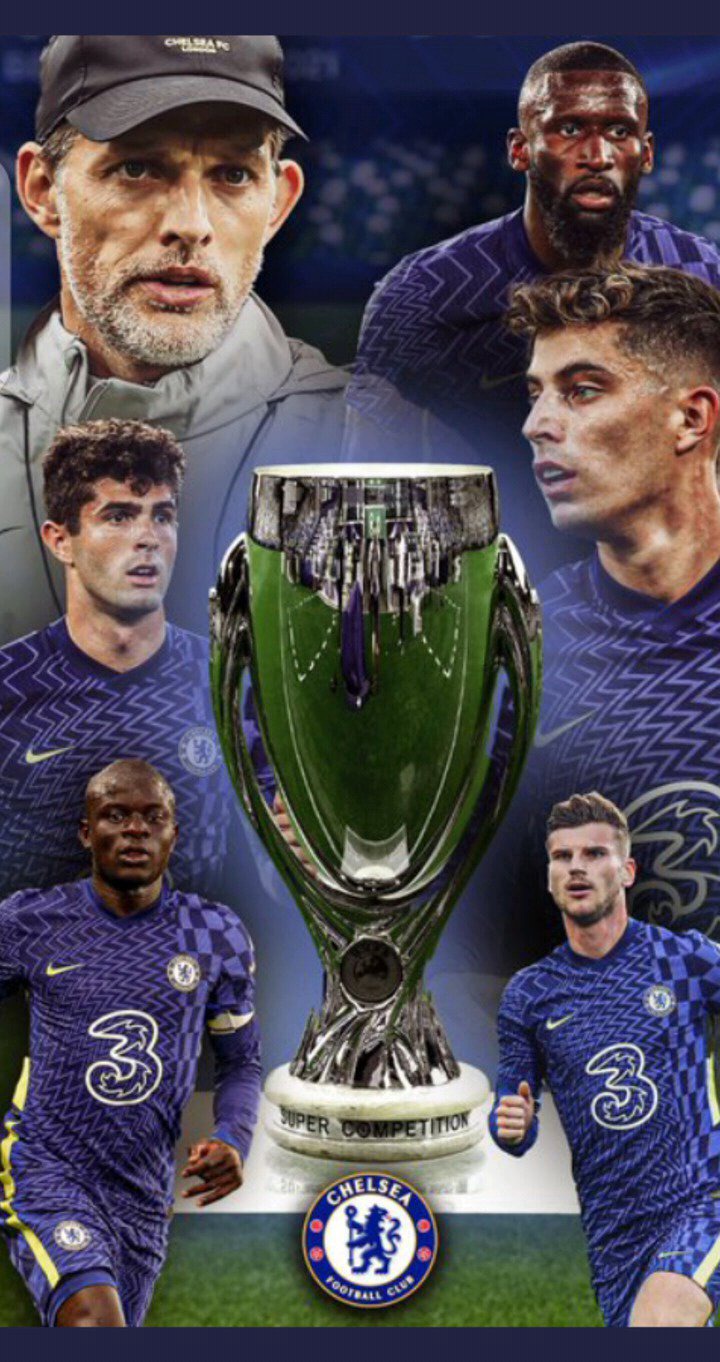 Thomas Tuchel, on the other hand, has a formidable team ready to take on any challenge. The Blues were so strong under Tuchel, and the fans and the club believe Tuchel is the appropriate coach for this season. The arrival of Romelu Lukaku from Inter Milan, in particular, bolstered Thomas Tuchel's attacking options. Furthermore, the new and wonderful Trevor Chalobah has shown to be quite crucial. He can play as a back center or a defence midfielder, which makes him versatile. 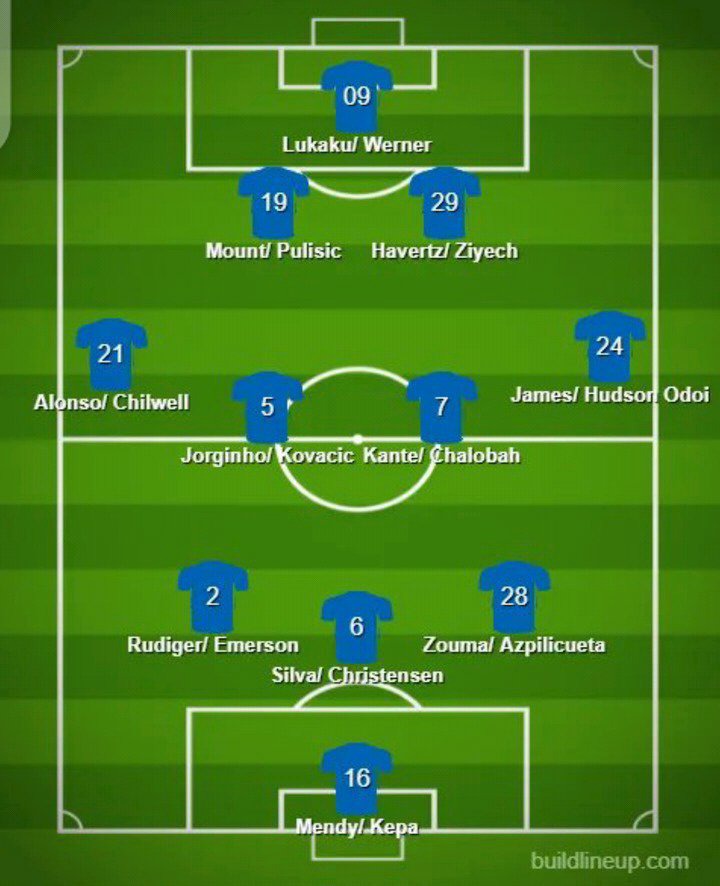 There are also players that were on the team last season and have improved over time. Antonio Rudiger, Jorginho, Eduardo Mendy, Kai Harvertz, Mason Mount, and Jorginho all improve. This is a representation of the Chelsea team that will be used this season.