England and Manchester United goalkeeper Dean Henderson has completed a loan move to the newly-promoted club Nottingham Forest. Contracts have been signed and medical tests completed. Henderson has been announced as a new Forest player. 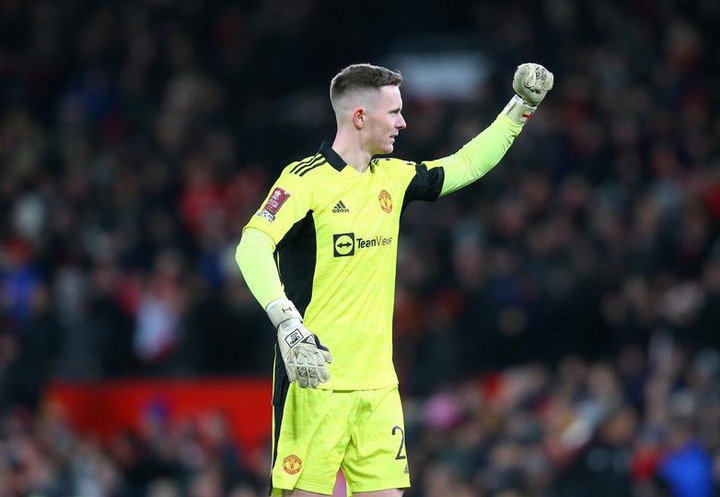 Brentford is set to sign Scottish defender Aaron Hickey from Serie A side Bologna. The 20-year-old will join Brentford for a fee of £14 million plus add-ons. Hickey will sign a 5-year-contract with The Bees, He will travel to England next week in order to undergo medical tests and sign paperworks.

Manchester United is still pushing to sign Argentine defender Lisandro Martinez from Ajax. United have recently offered a better proposal compared to Arsenal which is also interested in bringing the 24-year-old to Emirates. Martinez is only interested in a Premier League move. United is also still holding talks with Barcelona to sign Dutch midfielder Frenkie de Jong. No agreement has been reached but Man United is optimistic that the deal will be completed soon.