By PoliticalEntertainment (self meida writer) | 18 days 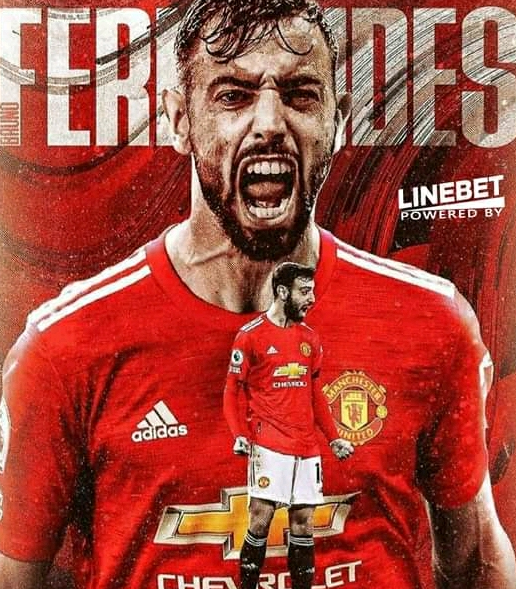 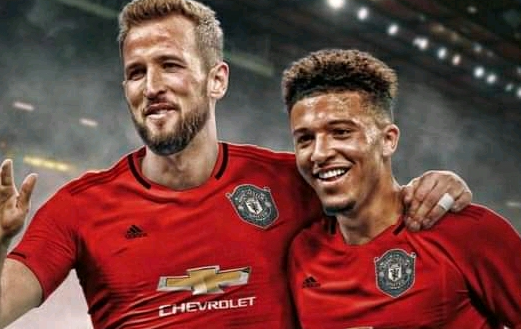 Manager Ole Gunnar Solskjear had previously scouted English Forward Harry Kane & Winger Jadon Sancho as his top 2 transfer targets according to Skysports. Harry Kane currently plays for Tottenham Hptspurs in the Premier League & has score 25 goals in all competitions this season while Jadon Sancho who scored 20 goals & assisted other 20 goals for Borrussia Dortmund last season has underperformed this season with only 10 goals & 8 assists this season. Tottenham Hotspurs value Kane at £100 Million while Dortmund need £75 Million inorder to release Jadon Sancho this summer transfer window. Manchester United are willing to break their club transfer record inorder to bring in Kane & Sancho this summer & ready to open negotiations with their agents.

Is Drinking Alcohol A Sin? Biblical Truth About Alcohol Every Christian Should Know

Sure Tuesday Tips To Place on For a Good Return