Opinion; An Unlikely Lethal Formation That Harambee Stars Should Employ Against Egypt

As it is in the public domain Kenya is amoungest other nations that would be trying to defeat the impossible by qualifying for the African Championship final group stages featuring against Mo Salah's the Pharaohs and former Arsenal Talisman Adebayo's, Togo.

Already we've featured in two friendlies, against Tanzania and South Sudan all of two Star's coming out victorious. The matches gave a different picture than what are used to when some of KPL greats were given a chance both friendlies. 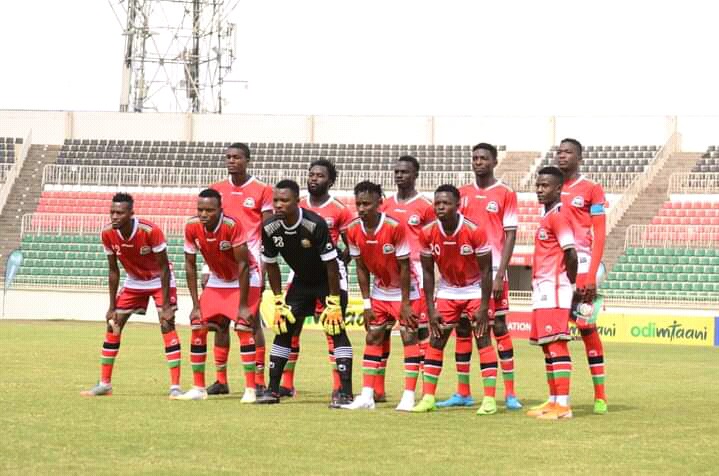 It was also from the matches that we saw some kind of a revolution in the midfield, with the debut of Michael Mutinda and Danson Chetambe two midfielders that have been impressive for their clubs in the Betking premier league. 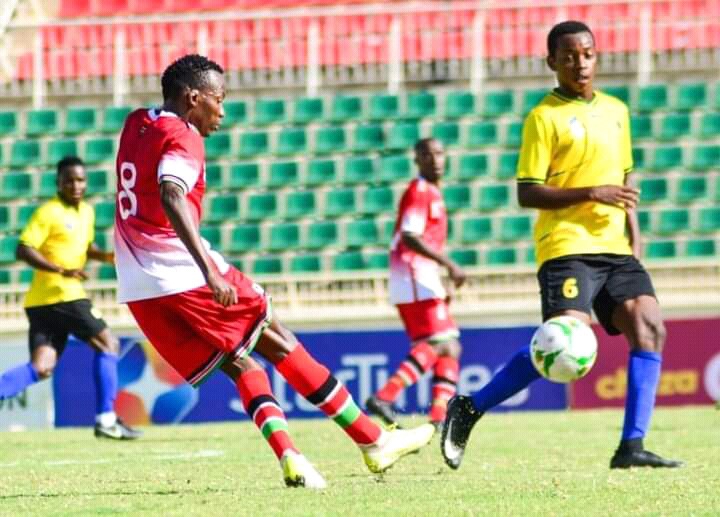 It's not going to be an easy fate though, Egypt will be trying to ammemd their 1st leg mistakes and for Togo they'll be carrying an additional advantage being the home team. Furthermore they snatched an essential away point in the Kenyan capital to build up for the upcoming fixture. 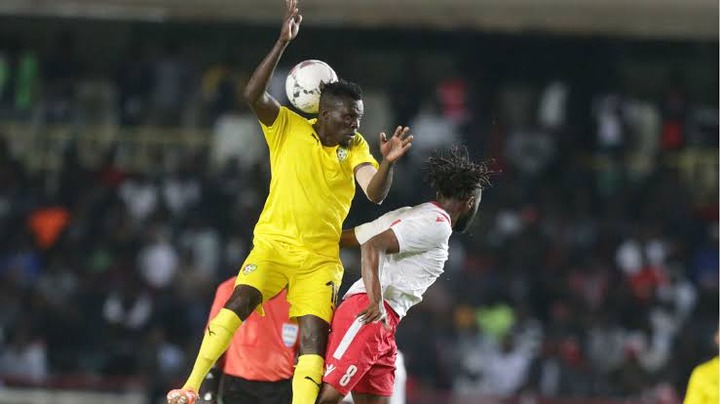 So what are the probabilities that Harambee Stars will bag all the six points? It's a game of ninety minutes and anything can happen loosing two legs included. In Ghost Mulee's we trust. His camp has gradually crafted a winning mechanism for this encounters, just some few additional foreign based talent to be fused with the home based players and we are good to go. But what is the likely formation? And how would the frontline look like? let's have an overview.

Its a formation system of play that focuses on a proper defense shape without neglecting the approaches on how to craft your offensive shape. Majorly dwelling on the individual players abilities. The kenyan team being engulfed with a depth of quality across all sections, it will play of greater advantage to us where Mulee will be focusing on distinguished players strengths. 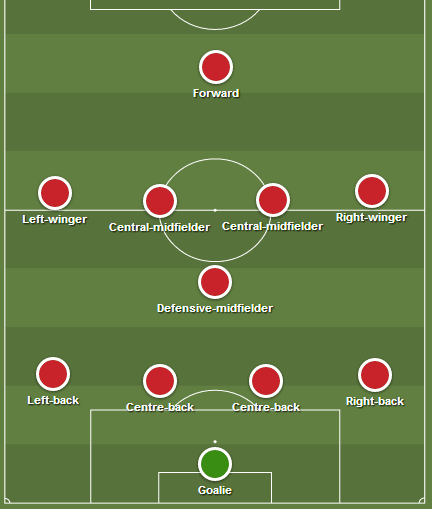 This formation is strengthened by its staggered depth of four rows, in addition to the wings being patrolled with both wingers and fullbacks.The weak area of this formation is the centraloffense with just one striker but that shouldn't be a bother when that man is Michael Olunga. The midfield, however, is compact, as the only true defensive midfielders. 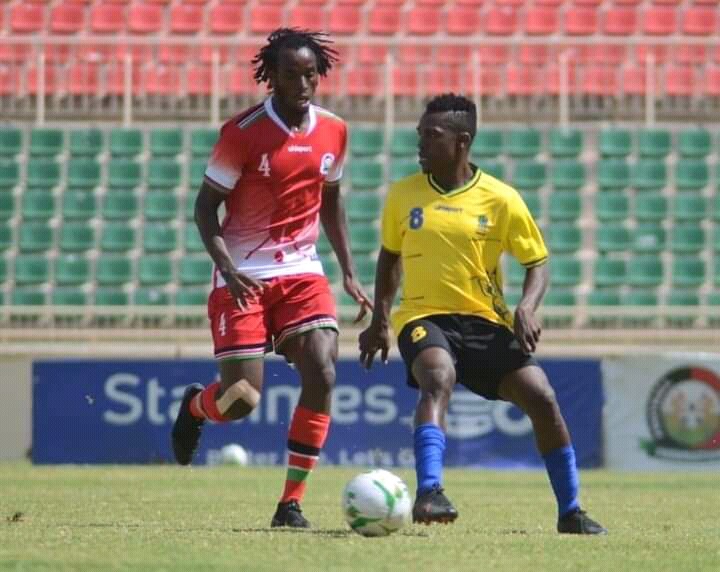 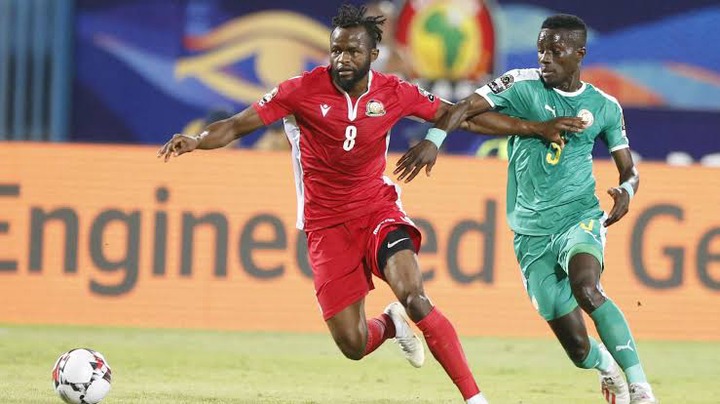 For this case Johanna Omollo paring Michael Mutinda will offer an additional support when building up from the back (midfield four) and as extra coverage in the defense (back four). My choice being Joseph Okumu, Brian Mandela, Erick Ouma(3) David Owino Kalaba(2).

A strong midfield will allow you to control the game in possession against a more established Egypt's midfield that has experience players like Arsenal's Elneny. 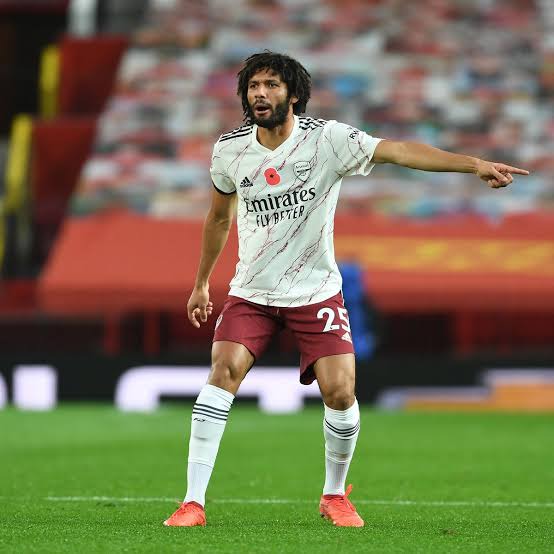 Also its strong in the defensive side as well.When we go with this formation, it’s easy to initiate direct pressing towards the opposing Egypt's center backs when Mutinda, Johanna, Muguna and Cliff Nyakeya advance forward as a compact unit.That would mean the players in the center then leave this formation and attack the opposing defenders directly. 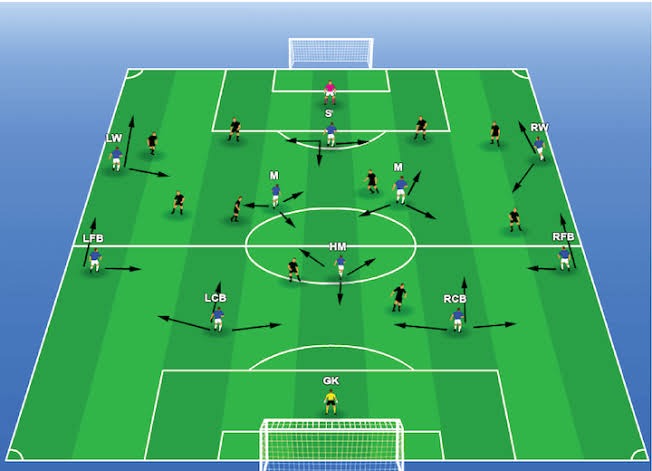 Olunga, Kapaito, Dunga or Rupia as the sole striker halts lateral passes from the defenders, which essentially takes the second center back (assuming a back four) out of the game.

Building up from the back in 4-1-4-1 can be done in several ways. If Mutinda drops deep between the center backs, they can then shift to the wings. Kalaba and Marcello shift higher up along the touchline (at least on the side nearest to the ball). 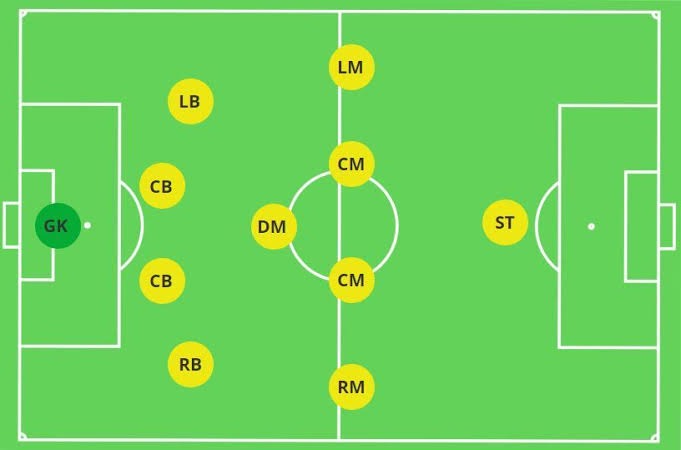 If at the same time Michael Mutinda and Johanna omollo stay around the center (at least one of them), the wingers( Cliff Nyakeya Ayub Timbe ) can play between positions and by doing so use the space between the points of intersection of the opposing wingers and players in the center.

A position that literally plays a very central role in this system of play is the defensive midfielder. I have trust with the new boy Mutinda, he advances far enough with the offense with absolute perfection recapturing possession quickly. 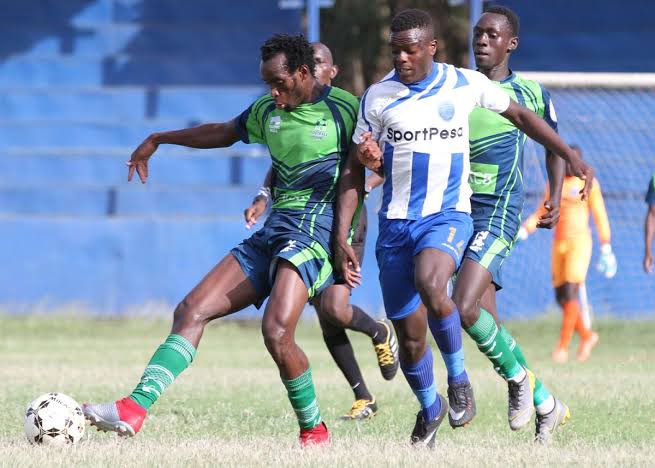 At the same time he never leaves the defense exposed a quality that he has demonstrated in the league moreso in the game against GorMahia.He's a player with great amount of intelligence and a good overview of the game, as well as great on one-on-one and leadership skills. 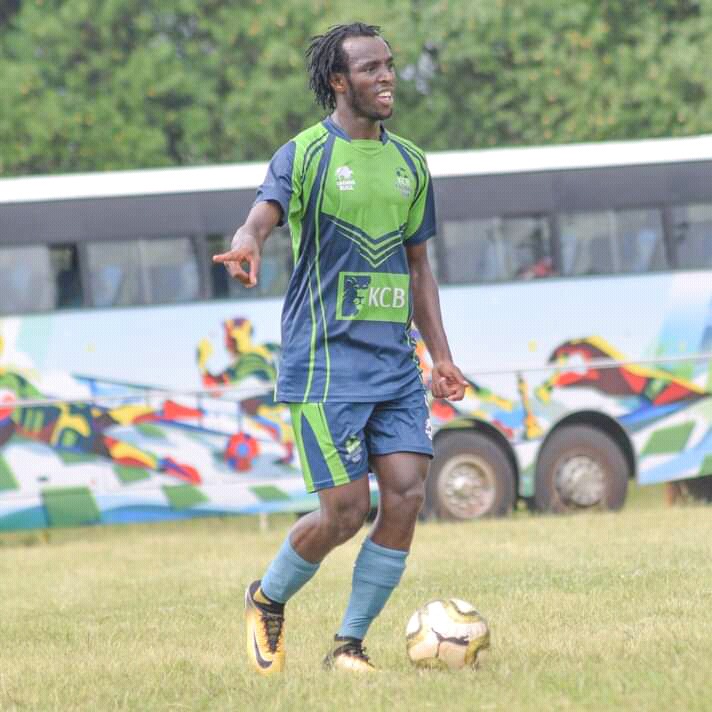 Lastly another player with an important role in this formation is the one and only striker Michael Olunga. We have no doubt that he is agile enough and with the energy to hang on to the ball when under pressure. In addition, he's good in the air and more importantly great at finishing. 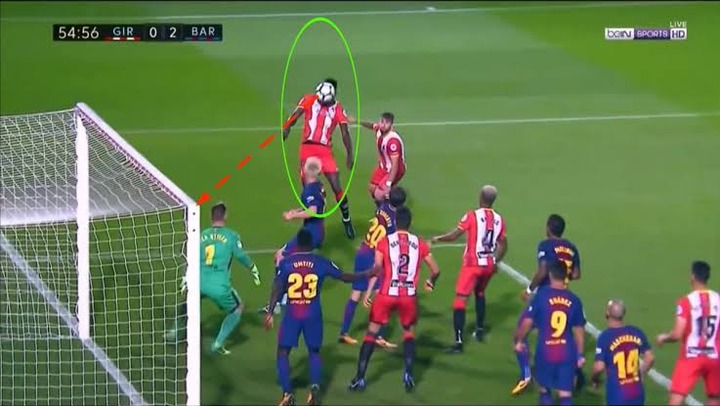 This is how we should line up.

Why President Suluhu is Being Fought By Her Own Party

Mt. Kenya Mps Deny Meeting with Ruto as they Accuse Gachagua of Looking Out for his Self-interest

Sweet Memories Of Janet Mbugua And Her Family In Photos

Missing Person: A Family That Lost Their Son Cries For Help