The legendary manager Sir Alex Ferguson retired from coaching in 2013 after winning several trophies with The Red Devils. Since then Manchester United has failed to win the Premier League and has appointed and sacked several managers such as Jose Mourinho because of poor performance. 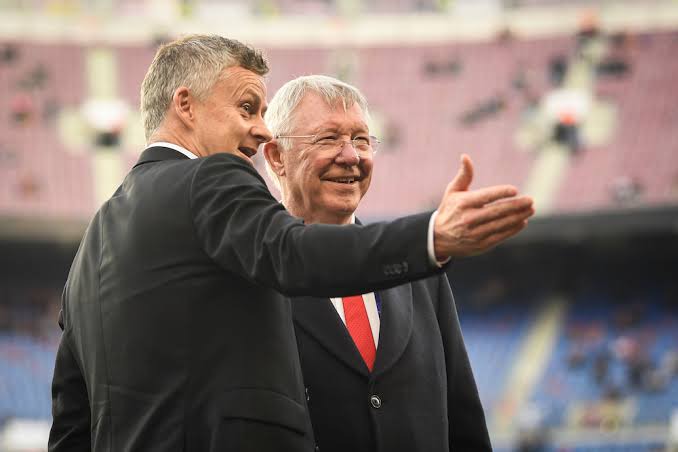 The latter was replaced by Ole Gunnar who has improved Manchester United's and has managed to qualify for the champions league in two consecutive seasons. However, he has failed to win a trophy with the club. 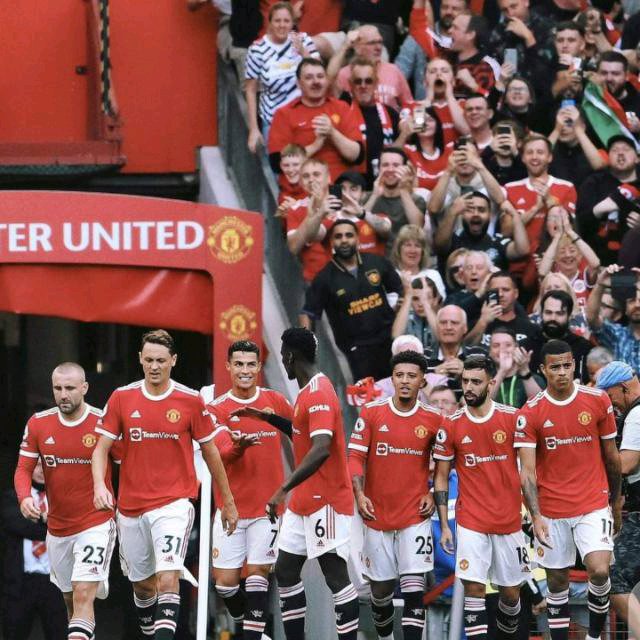 Ole Gunnar can only win a trophy if changes from a 4-2-3-1 formation to a more attacking formation like a 4-4-2 or 4-3-3 formation which Alex Ferguson used. Ole Gunnar has a good depth squad that can allow him play these two formations. 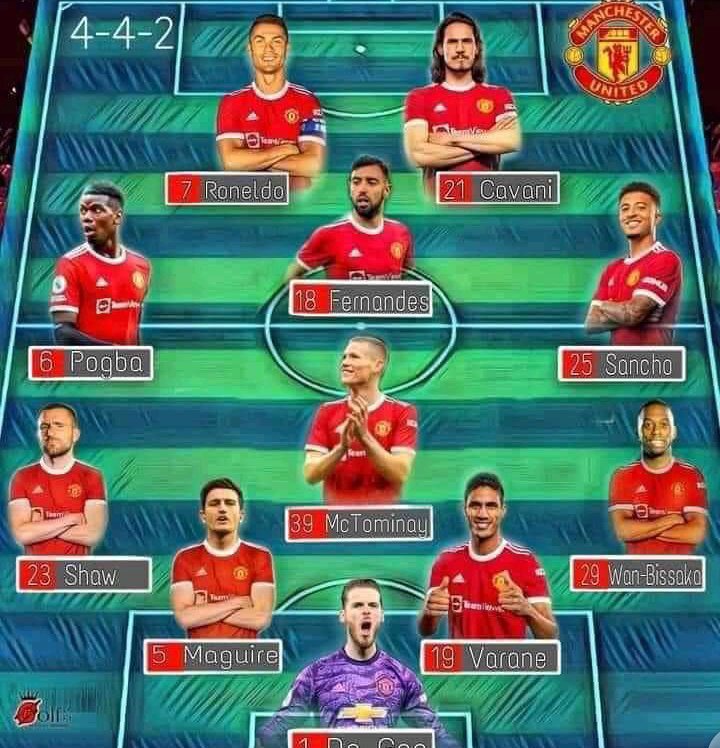 Playing with two strikers will increase the chances of the team scoring more goals and also reduce the pressure on Ronald. He will also have players on the bench who can make a positive impact when introduced in the second half.