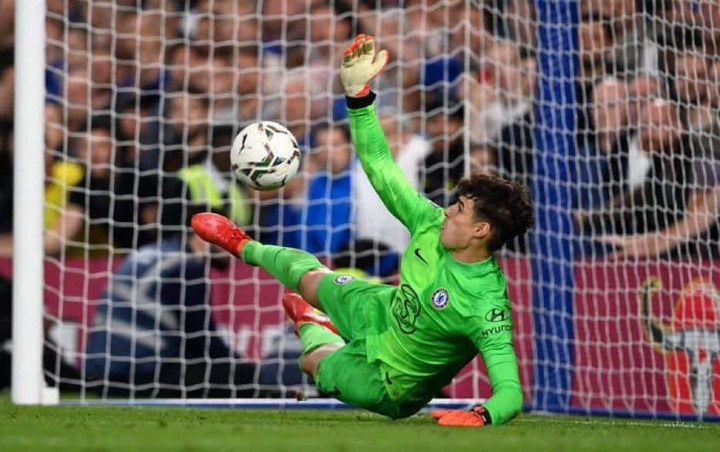 Kepa saved one penalty for Aston Villa to ensure Chelsea emerged victorious.Kepa Arizabalaga has now saved a total of 8 penalties in 365 days that is one year.He has now defeated Petr Cech who saved 6 penalties.

Kepa Arizabalaga has now become a penalty master for Chelsea.Last time before the beginning of this season, he saved two penalties against Villareal in which was the Super cup finals.He led Chelsea into the second European trophy in a season.Yesterday he led Chelsea into the next round of Carabao cup after saving one penalty.Thomas Tuchel made a lot of rotation in his squad as his first team players had to rest ahead of Manchester city clash this weekend.

Tuesday Best Analysed Soccer Selections With 72.31 Odds To Give A Try And Win Big Cash

Don't Look Back, God Has Prepared Victory Ahead.