Borussia Dortmund is a Germany football club participating in the Bundesliga. The Germany club has made profit from nurturing young talented players and selling them later at a higher price. Some of the players are listed below. 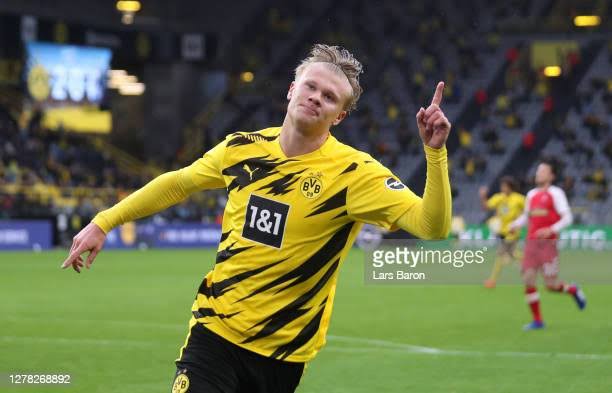 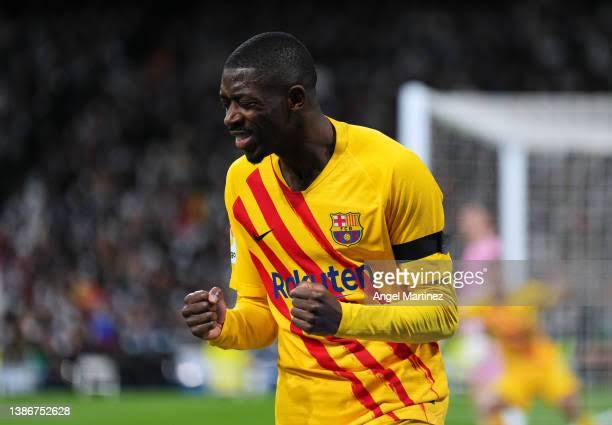 The 21 year old Norwegian was bought at €20m from Reb Bull Salzburg and was sold to Manchester City at €60m. He will join the Manchester club in July. A profit of €40m was made in the deal.

The profit made in the deals represent the values of the players. Although their values have varied due to play time and many issues. The players are still valued by Borussia Dortmund. In summary, Borussia Dortmund paid €56m to get the 5 players and sold them at €377m. A net profit of €321m had been made.

Big Win To Most Preferred Presidential Candidate In Mt Kenya