Manchester United To Consider Pogba's Bids On One Condition

By RonnyMasiga_1 (self media writer) | 5 months ago

Manchester United are facing hard times in solving the future of their key players who are unsettled and others having their contract expire in the near future. 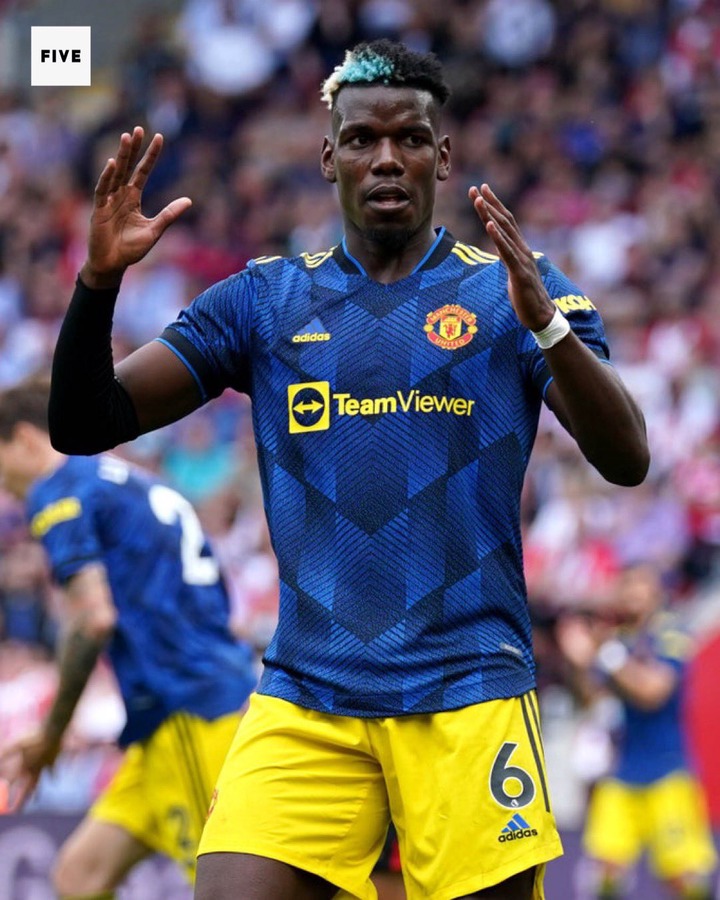 Midfielder, Paul Pogba is among the players whose terms are ending in the summer and reports claim that the Frenchman is considering a move away from the club. With European elite clubs confirming interest in the player, Manchester United are said to only Consider their bids if the player will resolve to move.

According to Rob Dawson, a reporter at ESPN, Manchester United are expecting Pogba who is recovering from injury to stay beyond January. "Manchester United will consider offers for Paul Pogba in January if he confirms to the club he has no intention of signing a new deal but, so far, that has not happened." Dawson reported on ESPN.

"Paris Saint-Germain, Real Madrid, Barcelona and Juventus are among the clubs to have expressed an interest in Pogba while he has also not yet ruled out signing an extension at Manchester United." He added.

The Top Scorer in Europe between Mbape, Salah, Lewandowski and Benzema