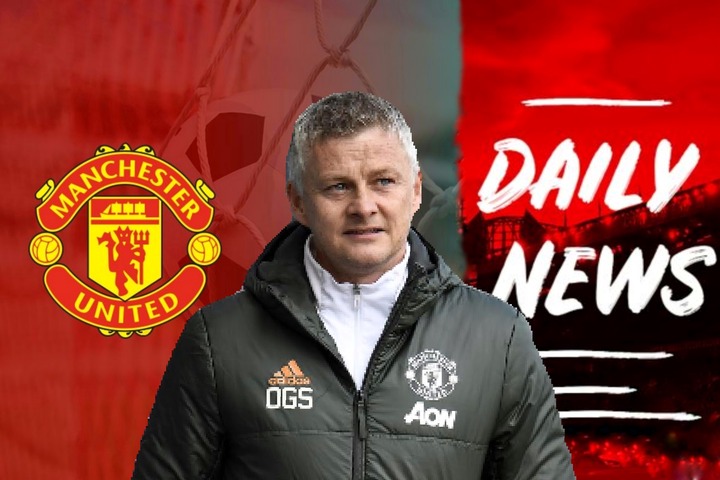 Things are not going well for Ole Gunnar at Manchester United right now. Many have publicly called him out for his tactical decisions, which in the past 4 games have led him to lose 3. Although his substitutions have received so much criticism, the one other thing that seems not to work is his use of the 4-2-3-1 formation.

It is now time for Ole to reconsider switching from his defensive-minded 4-2-3-1 formation to a more attacking 4-3-3 formation.A reason for this move is that playing a double midfield pivot of Fred and McTominay in a 4-2-3-1 limits their attacking creativity, as the two, Fred and McTominay, at times, are too focused on defensive duty, limiting the attacking power of the United's midfield. 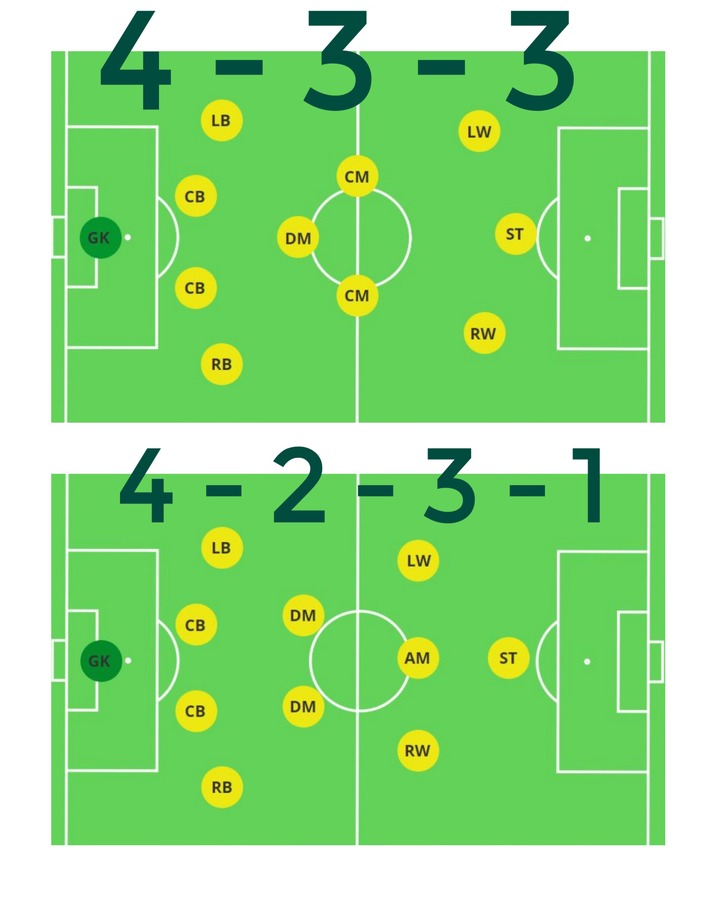 In a 4-3-3 formation, Ole will use one defensive midfielder and two attack-minded midfielders. Even though this may be less defensive, it is a formation which will get the best out of Van De Beek and even Pogba, who against Aston Villa seemed out of place on the left wing. 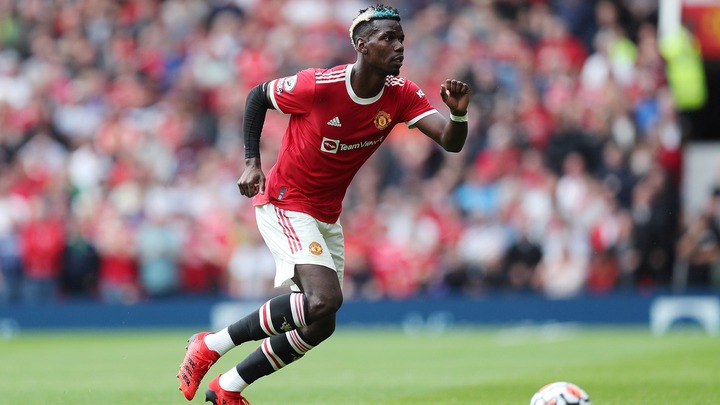 Using a defensive 4-2-3-1 formation may have done well in the past, but with the way things are now, an attacking 4-3-3 formation is the only way forward. As some say, attack can be the strongest form of defense, and looking at the current Manchester United squad, it is rich in quality attack-minded players.