Gareth Bale has finally reached an agreement with Major League Soccer side, Los Angeles regarding a free transfer to the club following his exit from La Liga Champions, Real Madrid few weeks ago after a promising nine-year spell at the Santiago Bernabeu. 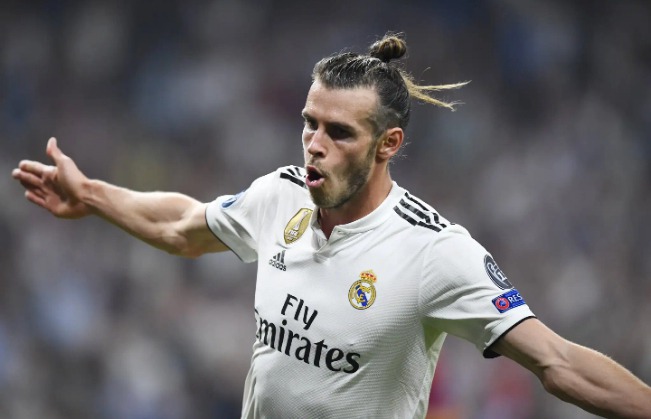 Joining the Los Blancos back in 2013 in a record deal from Premier League side, Tottenham Hotspurs, Bale had several ups and downs in the La Liga with injuries forcing him to retire to the bench in the most of the games and hence, not living up to the standards that was expected of him.

Hence, he has now opted for a move to American football, with David Ornstein reporting that a one-year contract has already been signed between the two parties. The 32 year old is also understood to be bracing an option to extend his stay with the Los Angeles for further eighteen months. 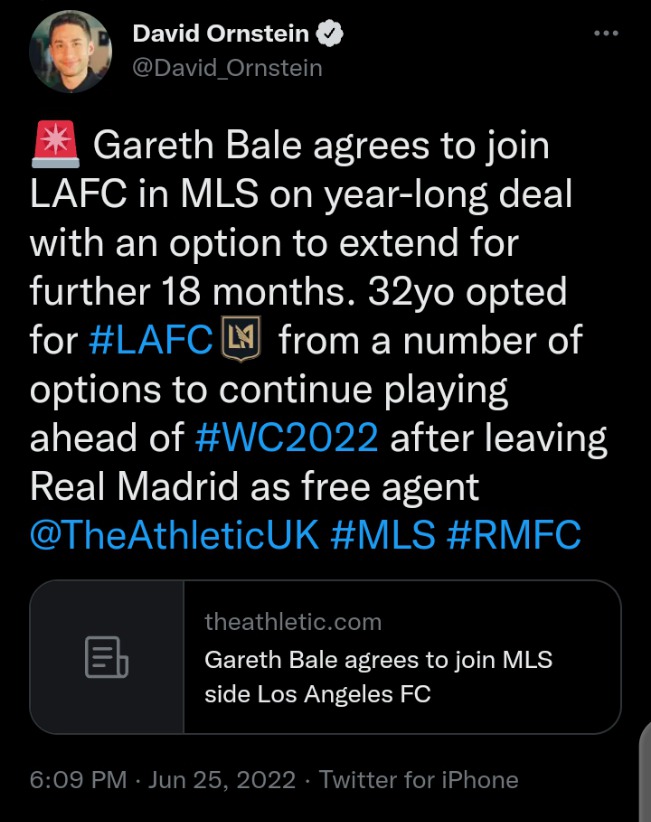 Changes in KCPE and KCSE Examination dates, Education CS response on the claim.

Reactions As Atwoli Admits Workers Will Accept Any President Sworn In After Supreme Court Case.

Wetangula Reveals One Thing His Team Does Not Want to share With Raila, Calls For Handshake