By Chitechi (self media writer) | 3 months ago

Kieran Tierney has sent a goodbye message to Calum Chambers after it was announced that the Englishman had joined Aston Villa on a permanent deal. 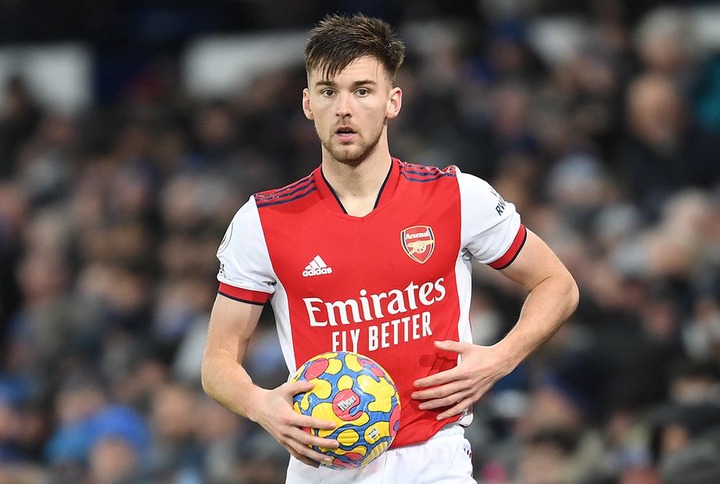 Kieran Tierney revealed on his official website that Calum Chambers transfer happened so first. "He is a good player in Arsenal. His jovial and desire to achieve the best for the club made the fans and the whole club to love him. Arsenal has just axed one of the best defender. Chambers will be missed at Emirate Stadium." Said Kieran Tierney on his official page.

The speech by Kieran Tierney shows the deep bond that exited between the two players. It also shows that Calum Chambers was an anchor in the defence and Arsenal should up their game to find his replacement. Calum Chambers has been in Arsenal since Arsene Wenger's time and it is sad that his contract has been terminated abruptly. Hopefully that Calum Chambers will be accorded enough playing time at Aston Villa.

Carlo Ancelotti looking to win the Champions League for a record of fourth time.