Lyon have scored six goals in three of their last five matches this season. The visitors have not won against League 1 sides in three consecutive seasons. We believe Lyon will carry the day. 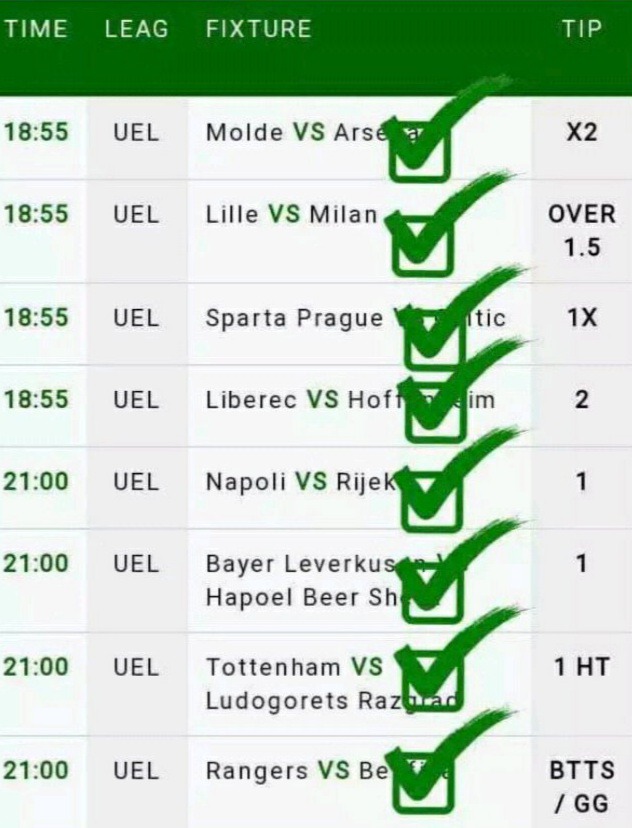 The Spanish have lost their last four matches this season and face the inform Manchester United in Europa league quarter finals stage. The Red devils have won four of their last five away trips this term and have scored more than two goals per game in their last three encounters. 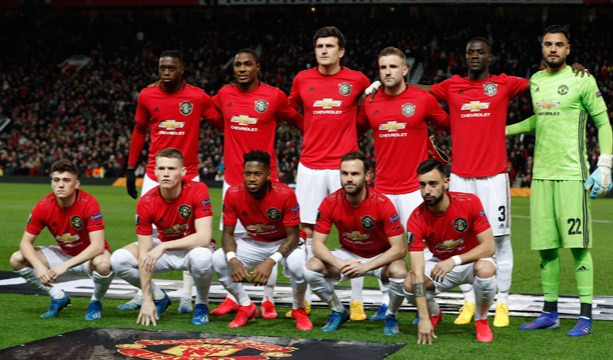 Ajax come in this contest in a very good form having won eighteen of their last nineteen matches. This will will be their third Europa quarter finals stage in a row in five attempts. Roma are likely to lose as they have lost their last five matches at home league. 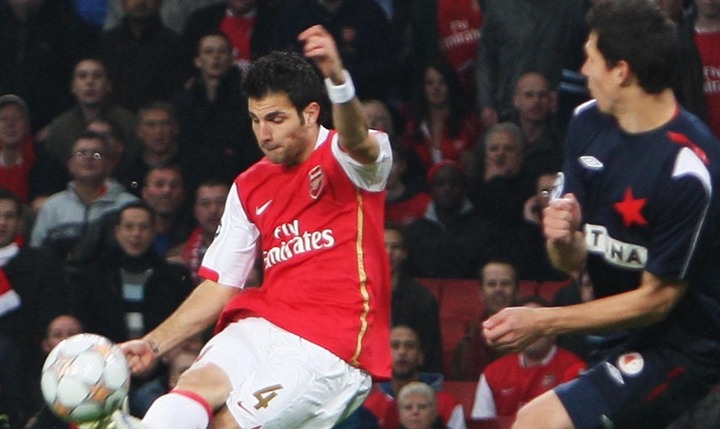 The Gunners head into today's encounter after a humiliating defeat in the hand of Liverpool. They have won just three of their last ten matches in all competitions so far.

Slavia Prague eliminated Rangers and Leicester on their way to this stage. They have lost just one in their last 30 competitive games this season. 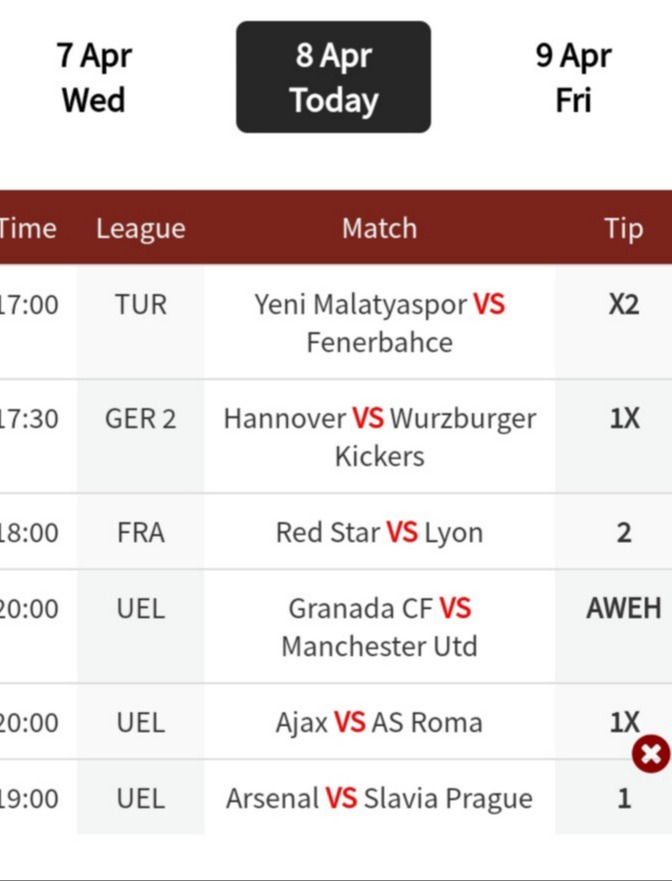