Why José Mourinho Brings The Best Out Of Players Than Any Other Coach In The 21st Century.

By LkPenny (self meida writer) | 18 days

Despite the fact that many football commentators disagree, José Mourinho remains the finest coach in terms of developing world-class players. Here are a few footballers who José Mourinho transformed into world-class players. 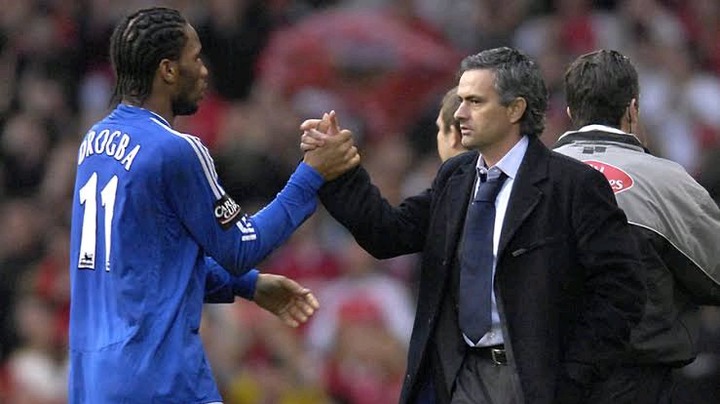 Karim Benzema, like Cristiano Ronaldo, had a great period under José Mourinho, scoring 127 goals and assisting in 150 games.

Angel Di Maria and Ricardo Kaka are next on the list. 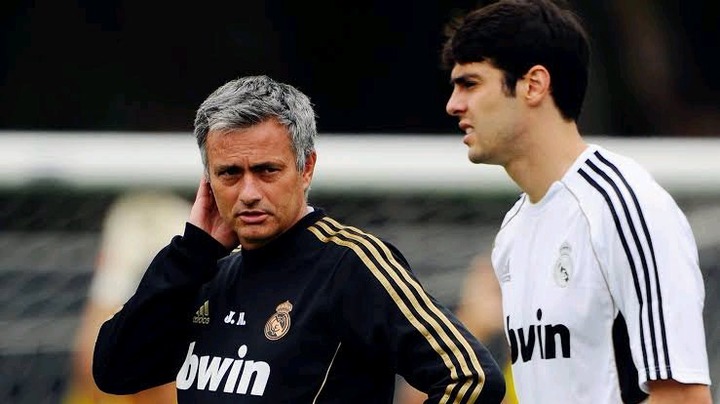 Di Maria boosted his career by scoring 85 goals and assisting in 137 games while playing under José Mourinho.

Kaka had a great start to the season, but he ended up with a lot of injuries. Despite this, he managed 47 goals and assists in 87 games.

Zlatan Ibrahimović and Samuel Eto'o adored José Mourinho during their time together. Zlatan managed 81 goals/assists in 100 games over both of his stints.

Samuel Eto'o, on the other side, had a back-to-back treble with 44 goals and assists in 83 games.

Under José Mourinho, Benni McCarthy and Vanderlei were two more players to win the UEFA Champions League, this time with FC Porto.

Eden Hazard and Mesut Ozil, two of the best players in the world, are next on our list. Eden Hazard scored 86 goals and added 86 assists in 125 games to help his team win the English Premier League.

Mesut Ozil had an outstanding 107 goals/assists in 157 appearances as a playmaker for Real Madrid.

Please keep in mind that I had to use starts for Anthony Martial and Marcus Rashford because they didn't get much playing time.

Harry Kane and Heung Min Son are our next attackers. During José Mourinho's reign, both were the best attacking combo in the English Premier League.

Cristiano Ronaldo is the last individual to be mentioned. 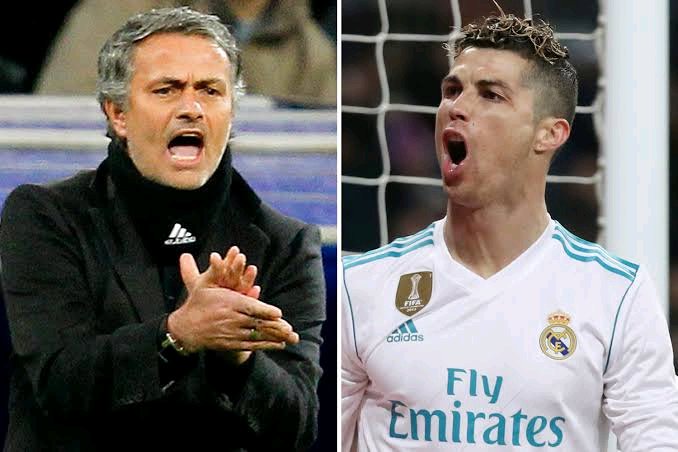 Cristiano Ronaldo scored 257 goals and added 164 assists in 164 games over his three seasons with him. He made a significant contribution to the team's 100-point season in 2011/2012.