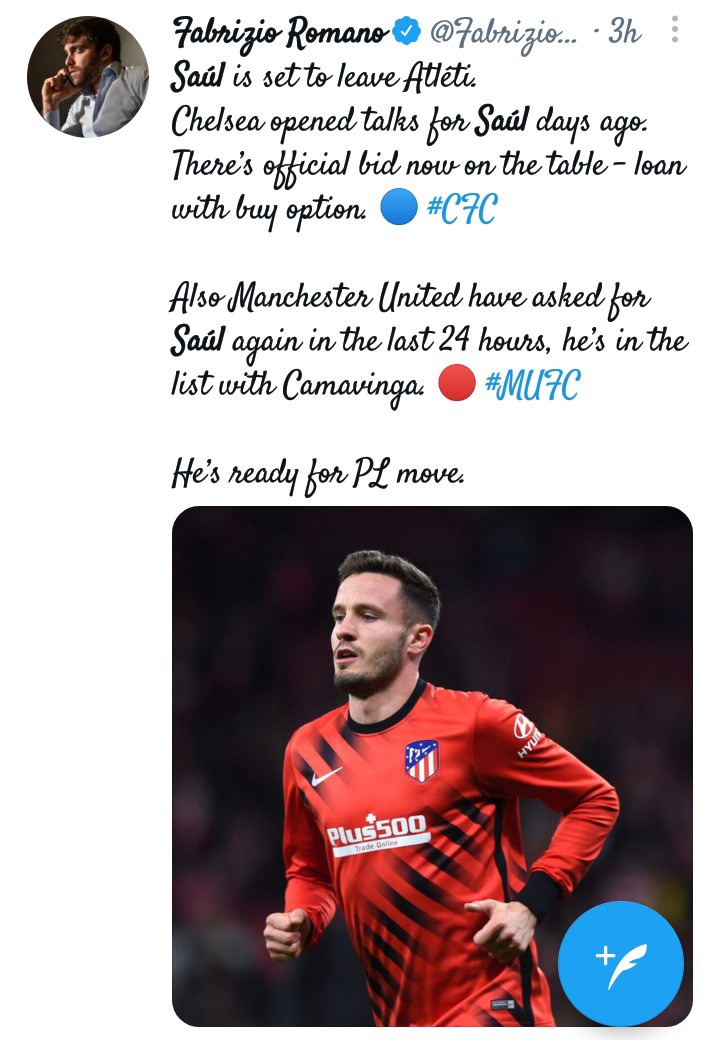 Chelsea are rumored to be orchestrating a landmark transfer swoop which will materialize in the next few days after Fabrizio Romano confirmed that the Blues have submitted a bid for Saul Niguez. Marina Granovskaia is currently overseeing the negotiations and is tirelessly pushing Atlético Madrid over the edge to agree to Chelsea’s proposal.

Romano said that Chelsea have submitted a loan bid for the player with an option to buy attached to it. Saul has also caught the attention of Manchester United who are also prospecting the odds of signing the Spaniard in the summer. Atletico Madrid are rumored to be inciting a bidding war where the best man wins it all. 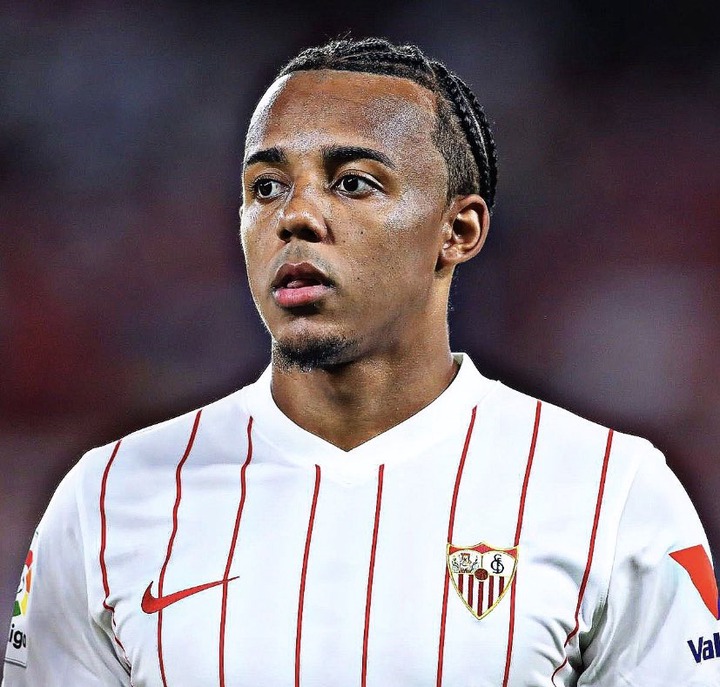 Chelsea are currently stalling time for the inevitable transfer of Jules Kounde to Stamford Bridge. Kounde had already agreed on personal terms with Chelsea a few weeks ago and for much of the start of the new La Liga campaign, he has been on the reserve list because Sevilla do not want to risk the player’s fitness. 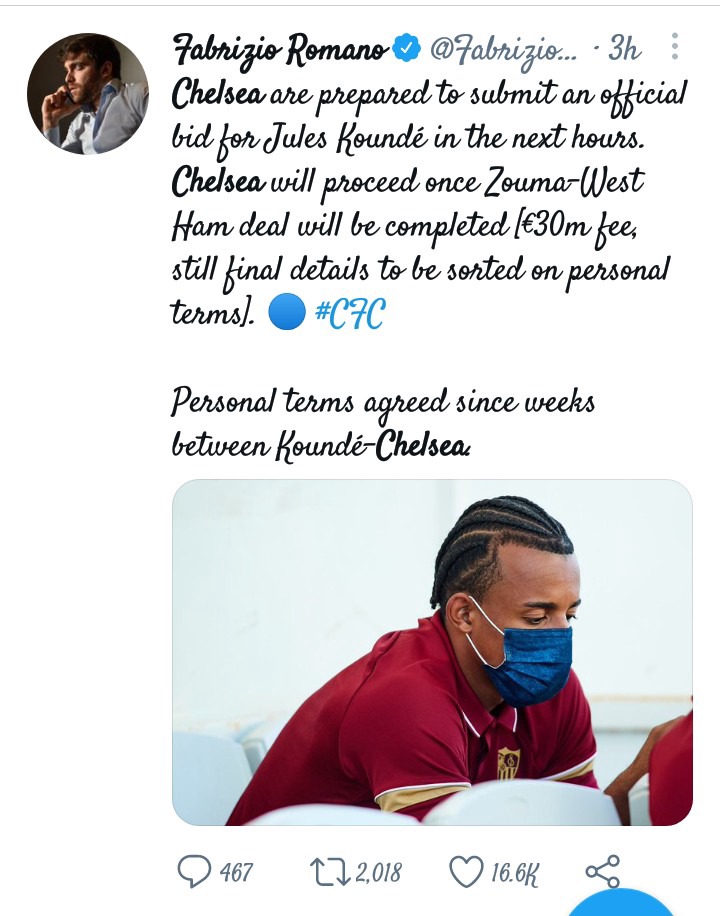 Chelsea will submit the bid for the Frenchman in the next few hours as was reported by Fabrizio Romano but negotiations into the specifics of the deal will be delved on after Kurt Zouma leaves Chelsea for West Ham. Marina Granovskaia is working around the clock to wrap up the two pending transfers in the next couple of days before she embarks on starting negotiations for Saul Niguez.

Thomas Tuchel has been blubbering all over his interviews about how Lukaku has injected a new sense of vibrancy and fighting spirit in the club ever since his debut on Sunday. In a retrospective interview, he mentioned that Lukaku not only adds physical strength to the squad but also adds urgency the achieve more because he has always been patriotic to Chelsea which is his dream club. 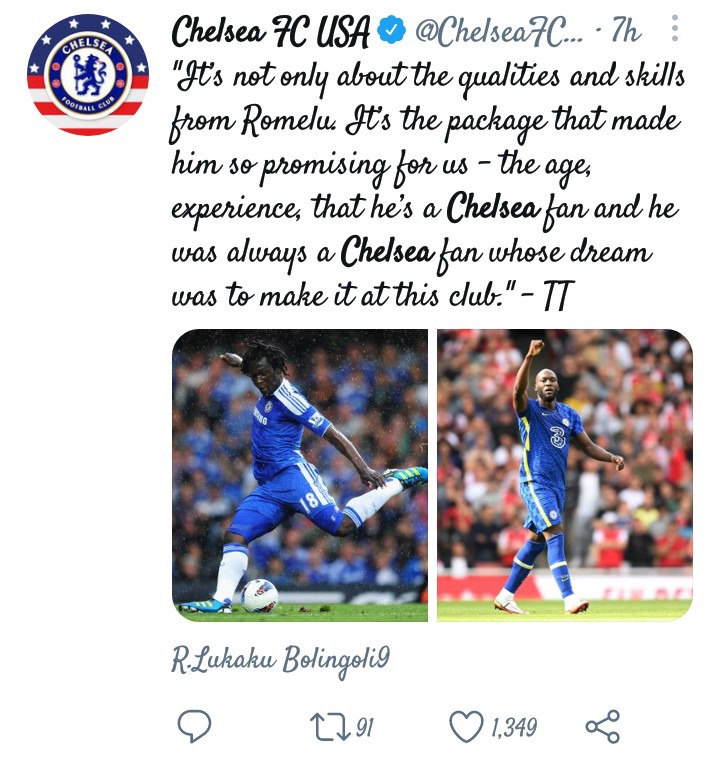