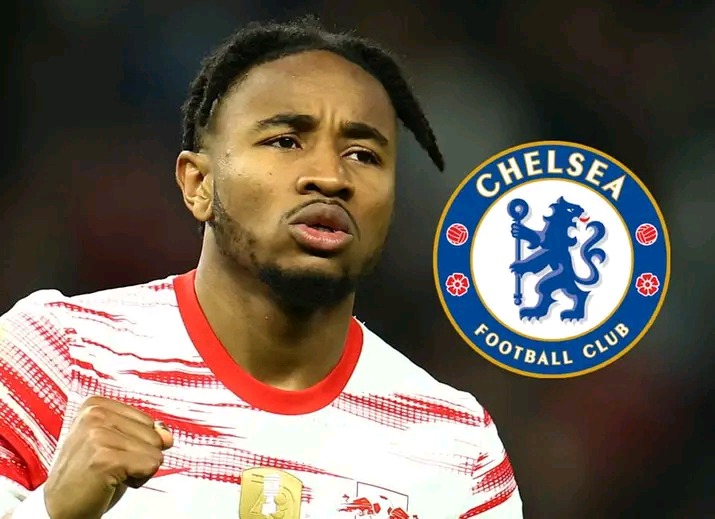 Chelsea have reportedly entered Christopher Nkunku transfer race with Chelsea duo Hakim Ziyech & Christian Pulisic set to exit due to lack of game time. Chelsea are thought to have been impressed by his growth and Nkunku has not decided his future with Premier League rivals Man United & Liverpool also fighting for his signature next summer. 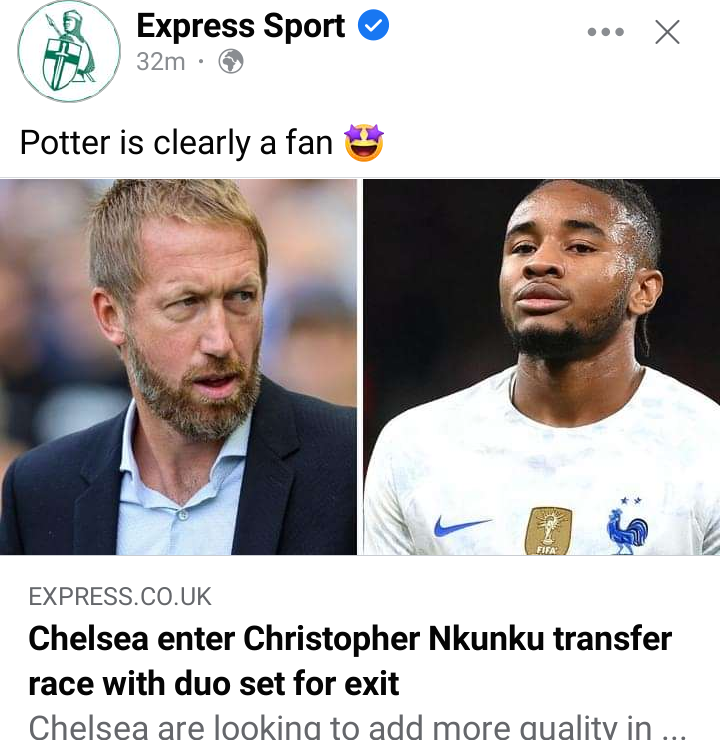 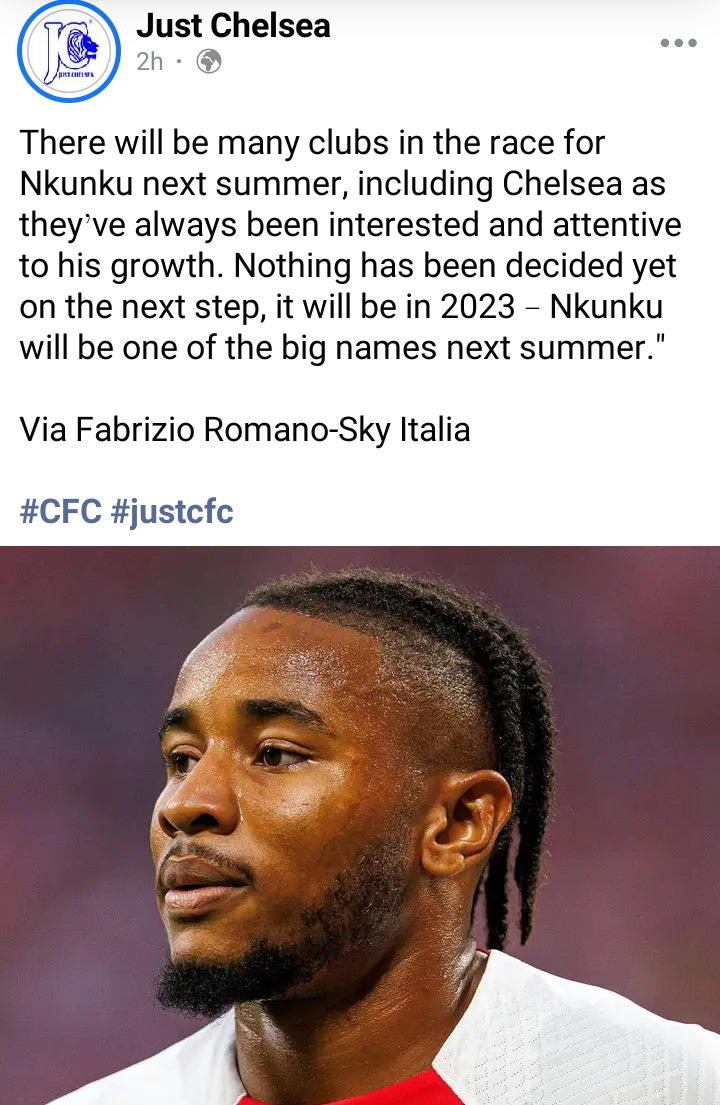 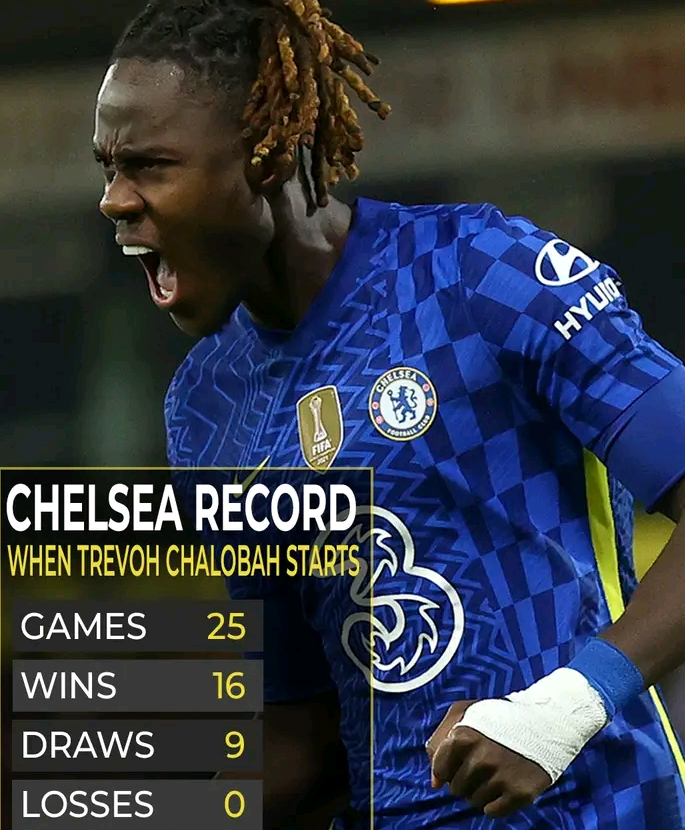 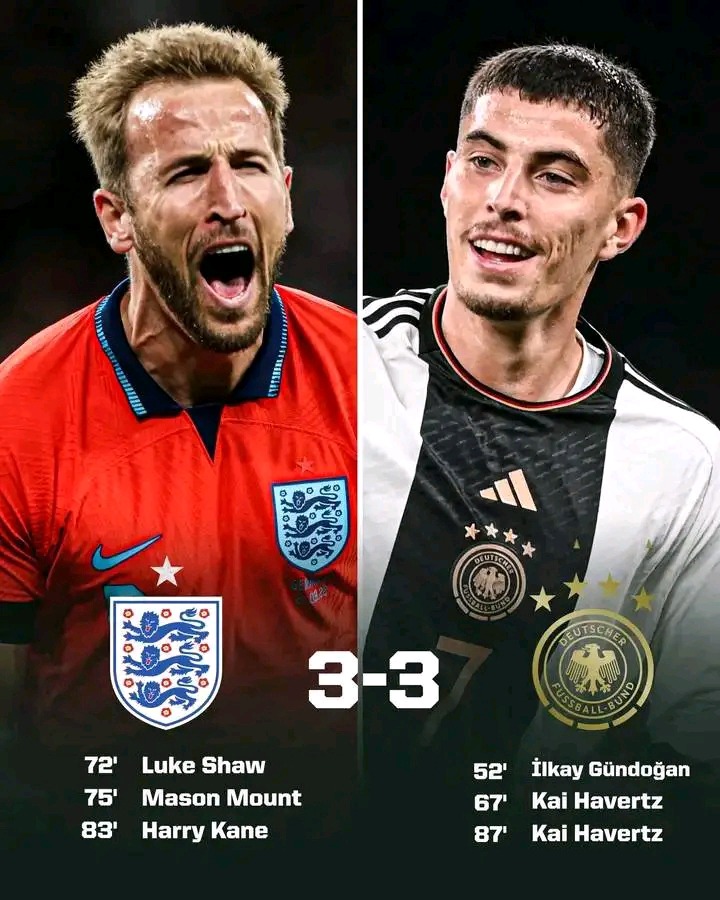 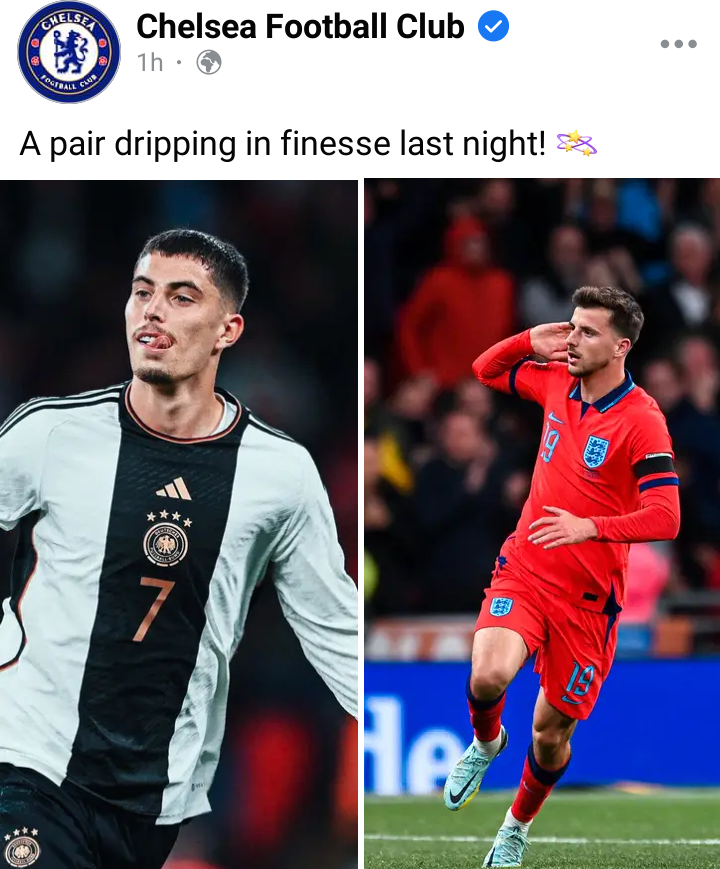 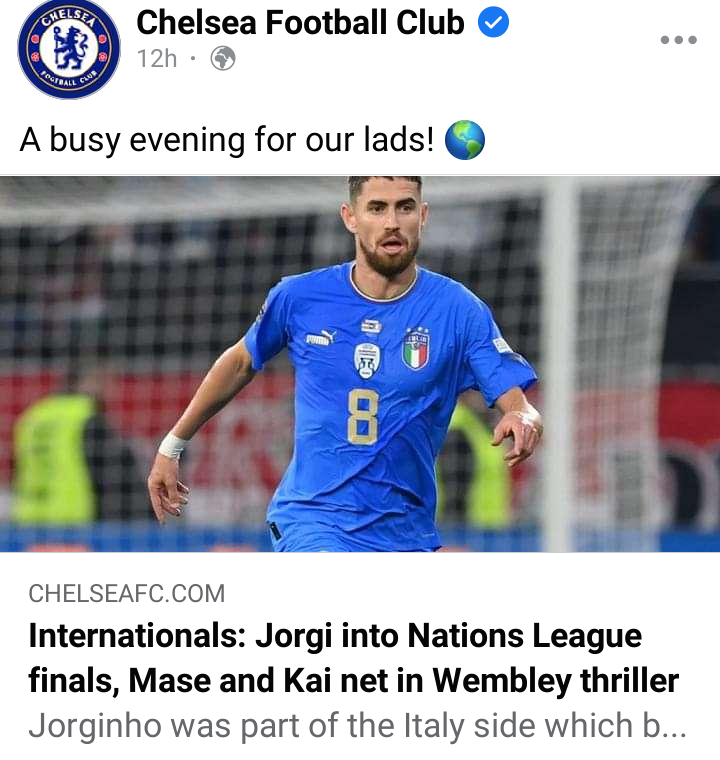 Chelsea midfielder Jorginho started and impressed for Italy in the UEFA Nations League final group tie against Hungary where they won 2-0 to qualify to the finals as Group 3 winners. 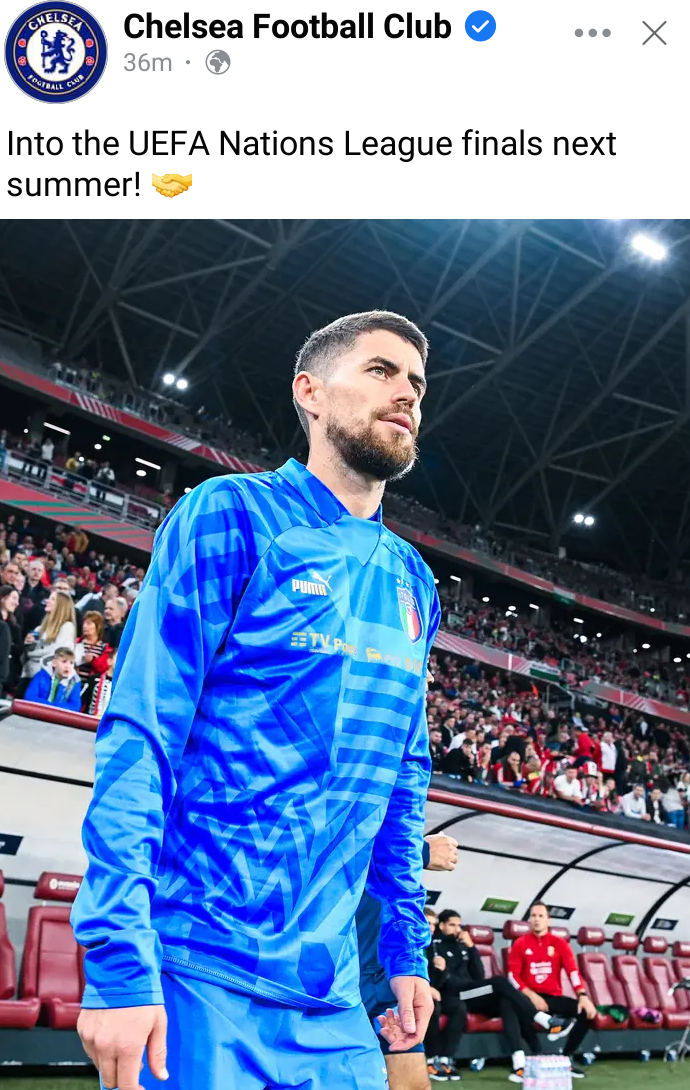 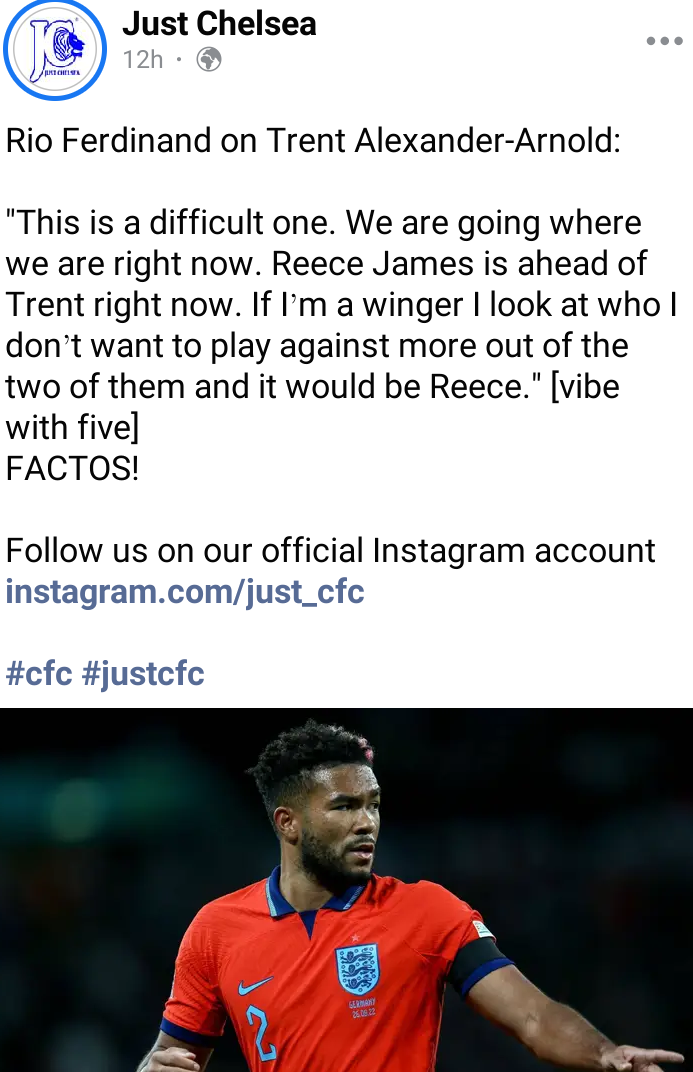 Manchester United legend Rio Ferdinand has picked Chelsea star Reece James over Liverpool player Trent Alexander Arnold as the player he do not want to play against as a winger as he is a beat ahead of Trent ahead of the Qatar World Cup. 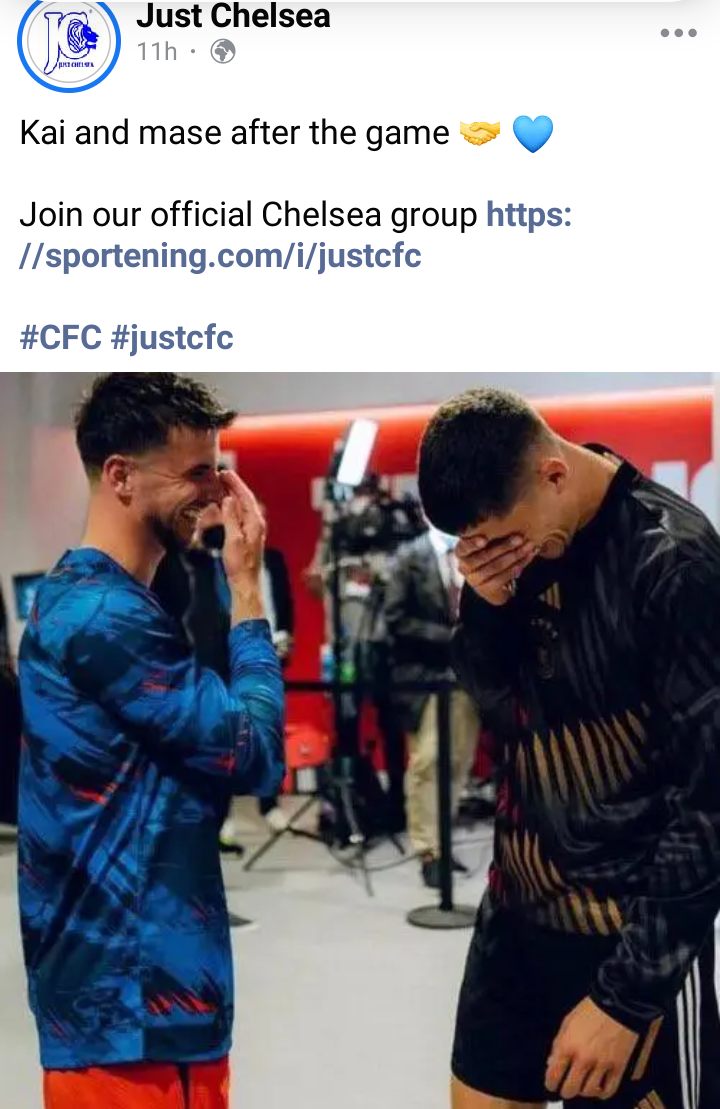 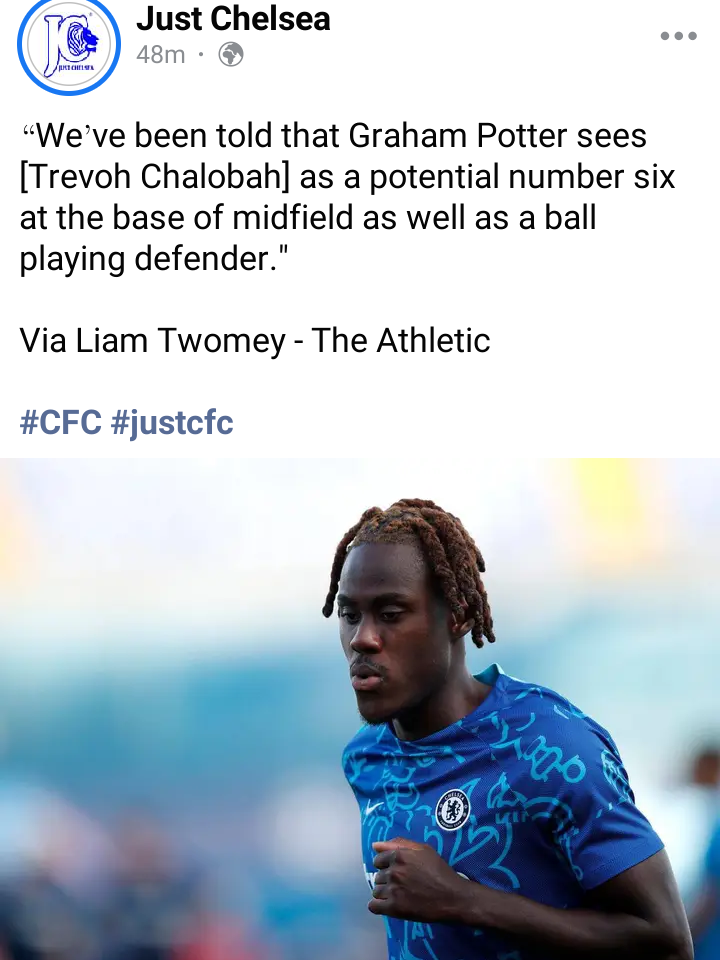 Chelsea Boss Graham Potter considers Trevoh Chalobah as potential number 6 at the base of of the midfield as well as ball playing defender amid future uncertainty at Stamford Bridge following arrival of Fofana. Chelsea are unbeaten in 25 games that Chalobah has started with 16 wins & 9 draws hence Potter will try his best to keep the star at the club in January transfer window. 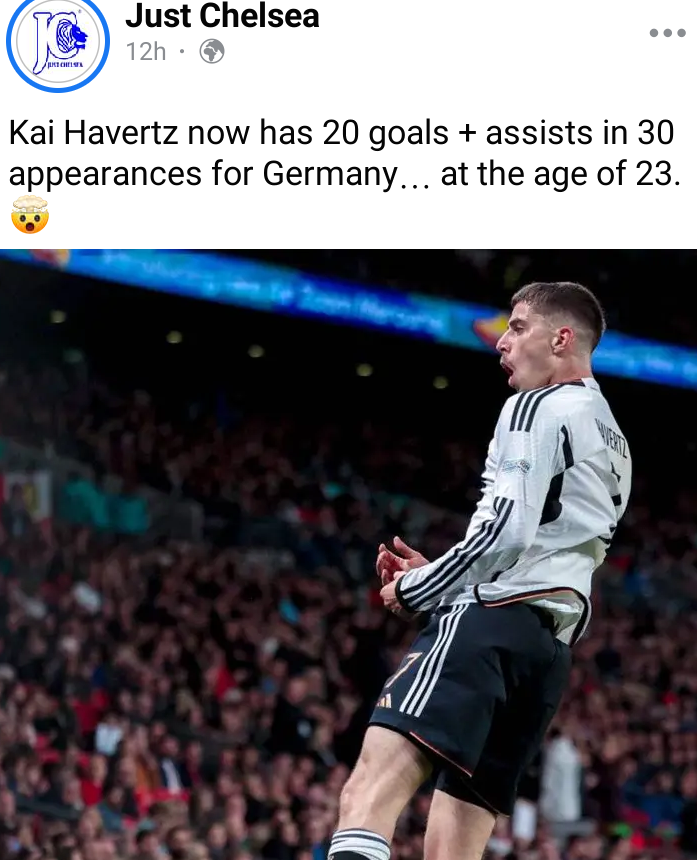 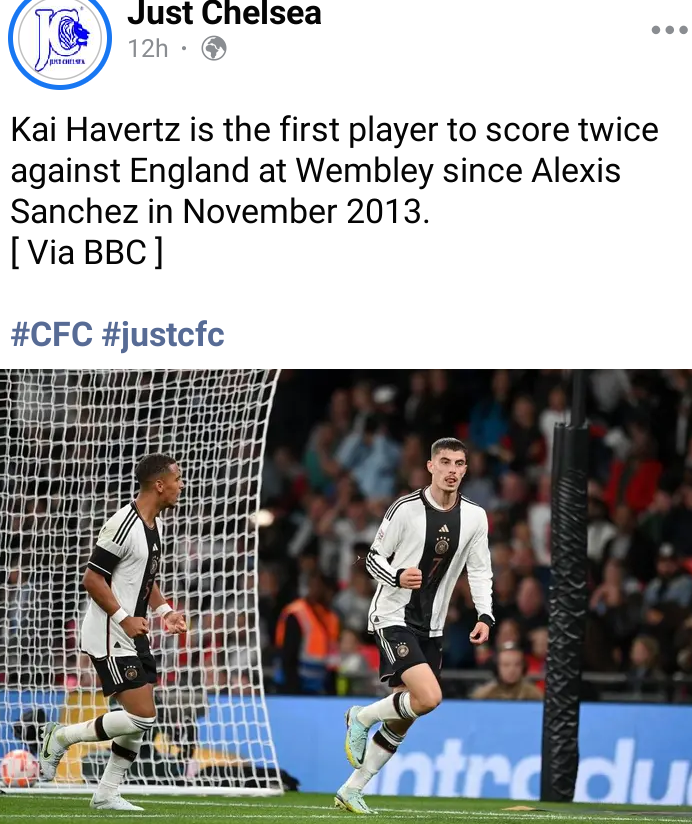 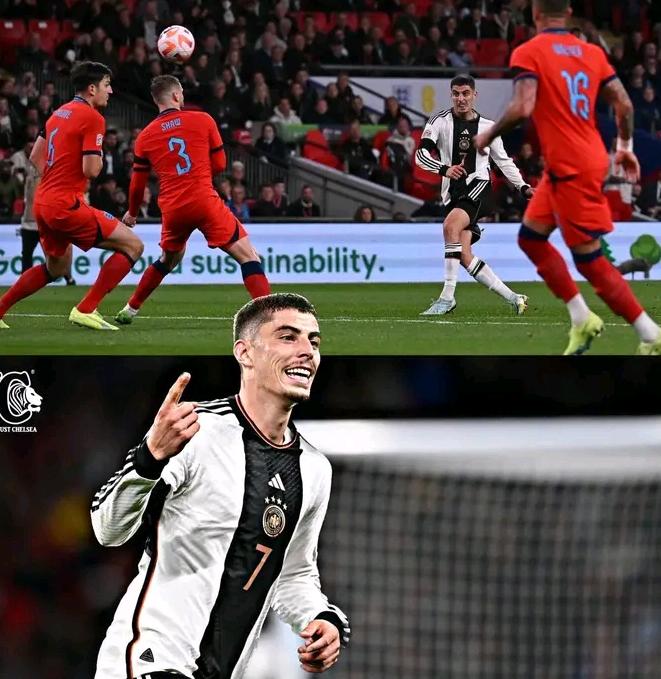 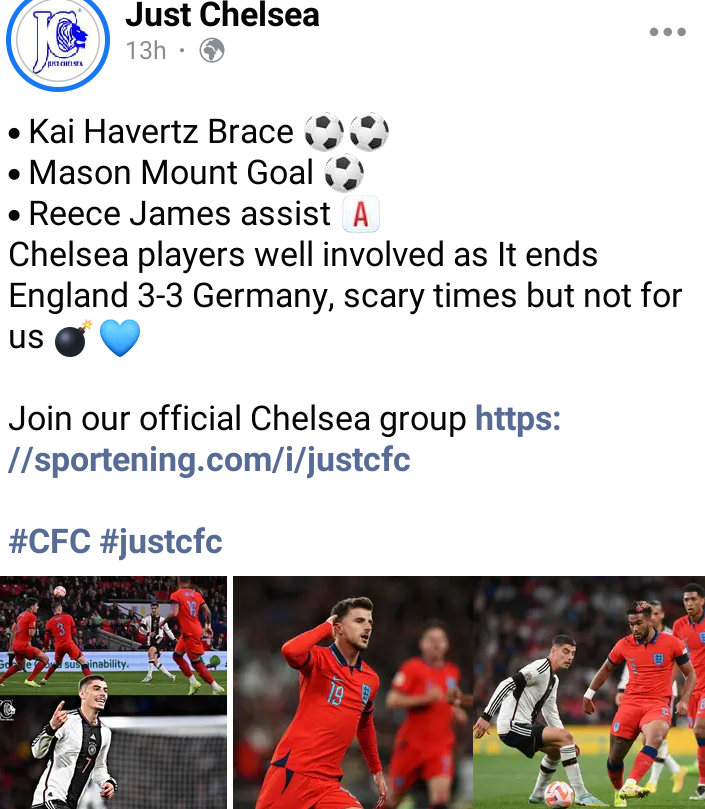 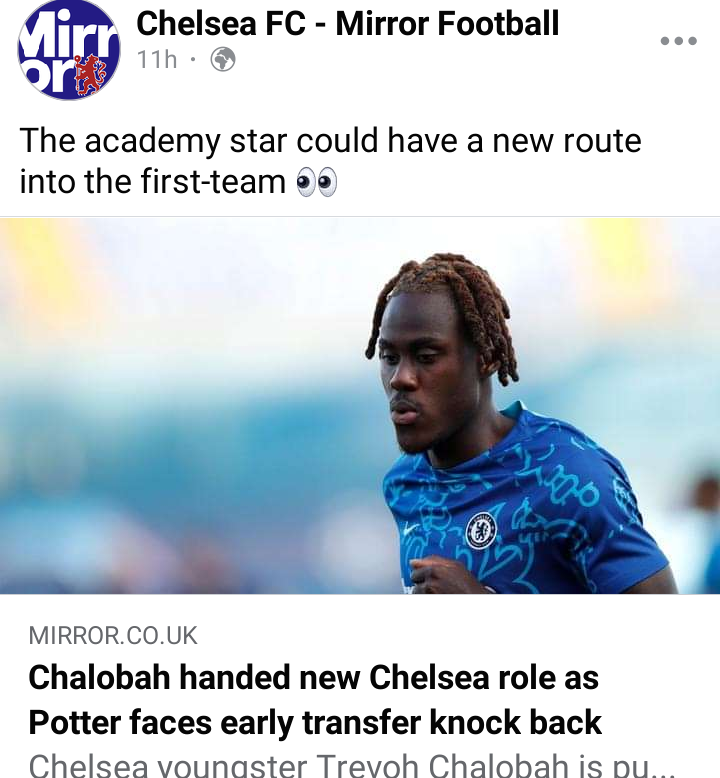 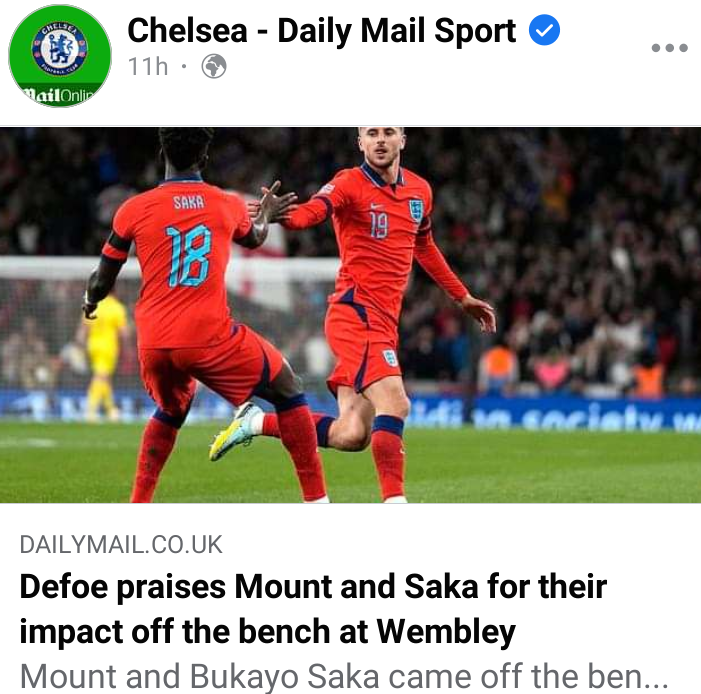 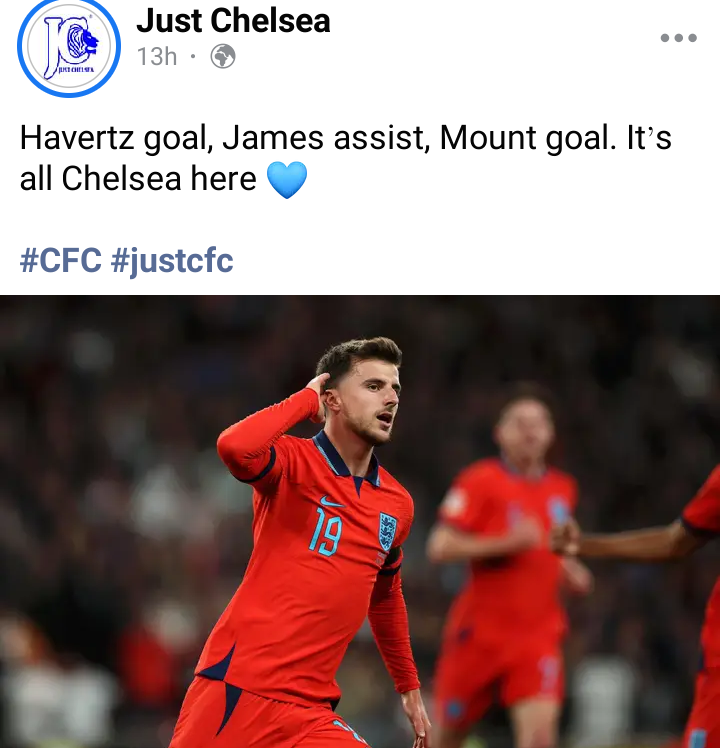 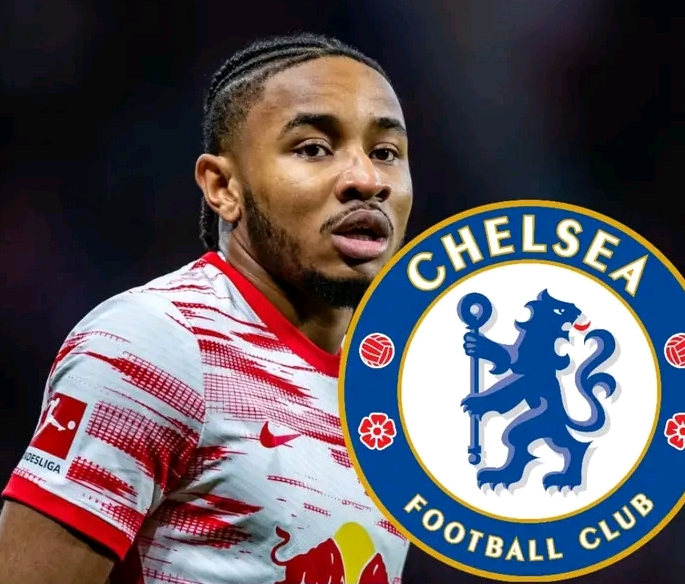