Today we have several league matches from different countries including cups that will be playing.We have few selected matches to bet on and win big money.In England we have the EFL Cup Chelsea vs Southermpton. 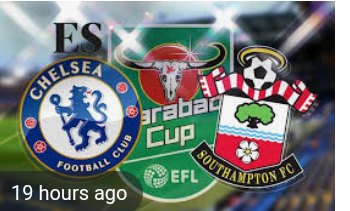 Chelsea will be looking to progress to the quarter finals of the EFL Cup when they will be welcoming their fellow premier league club Southermpton at Stamford Bridge.The blues will enter the contest off the back of a 7-0 win against Norwhich in their league match on Saturday while Southermpton played a 2-2 draw against Burnley in the same afternoon. 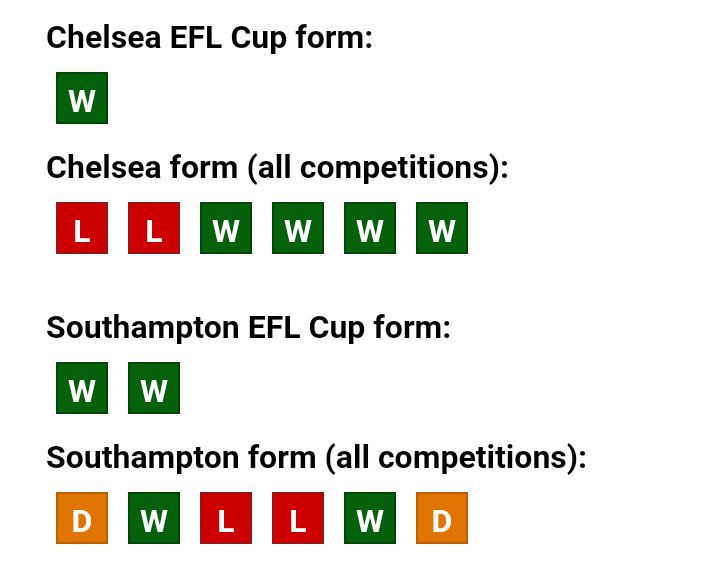 The blues have enjoyed an excellent start to the 2021/22 season,winning seven,drawing one and loosing one of their first nine matches played collecting 22 points with 23 goals scored and conceded only three. 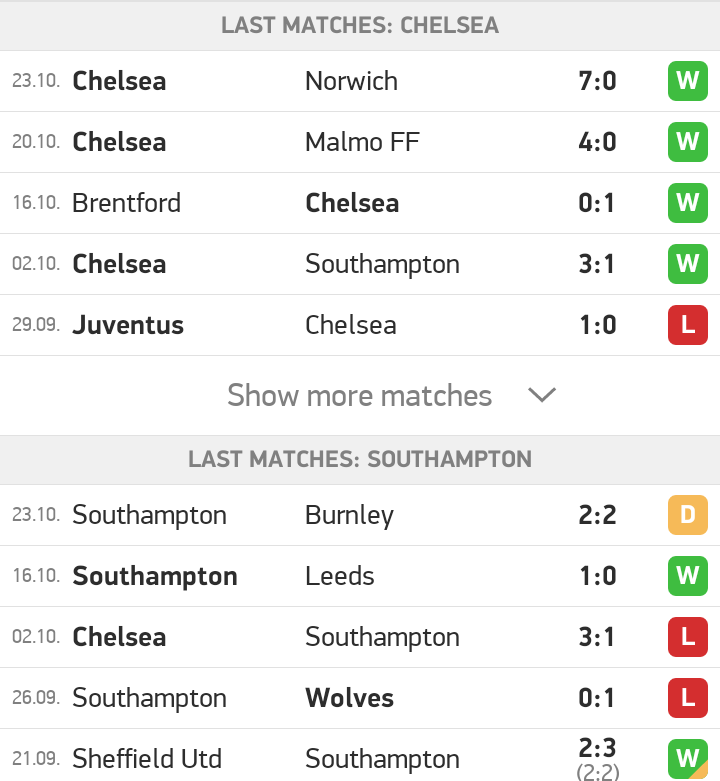 Tuchel will be desperate to progress to the quarter-finals of the competition with their spot in the round of 16 being confirmed via penalty shootout success over Aston Villa. 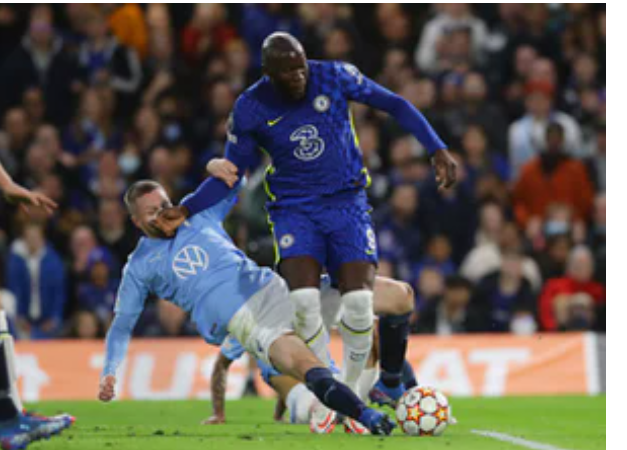 The blues have won the league cup on five previous Occasions and their last success came back in 2015 when they overcame Tottenham courtesy of 2-0 victory. 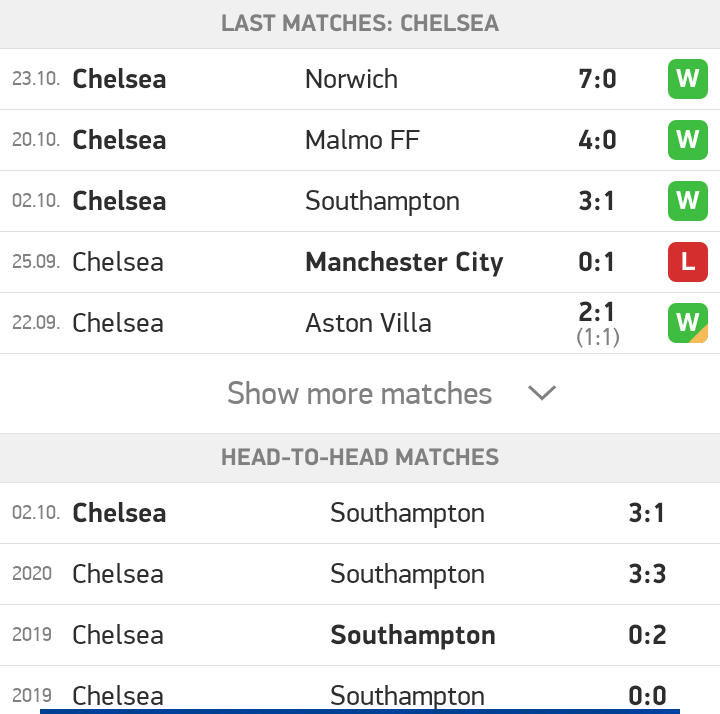 They are currently on a run of four straight wins in all competitions and will fancy their chances of beating Southermpton.

Southermpton have now picked up four points from their last two Premier League games and will be traveling to the Stamford Bridge for the second time this month, suffering a 3-1 to the Blues when they made the trip in the League on 2nd October. 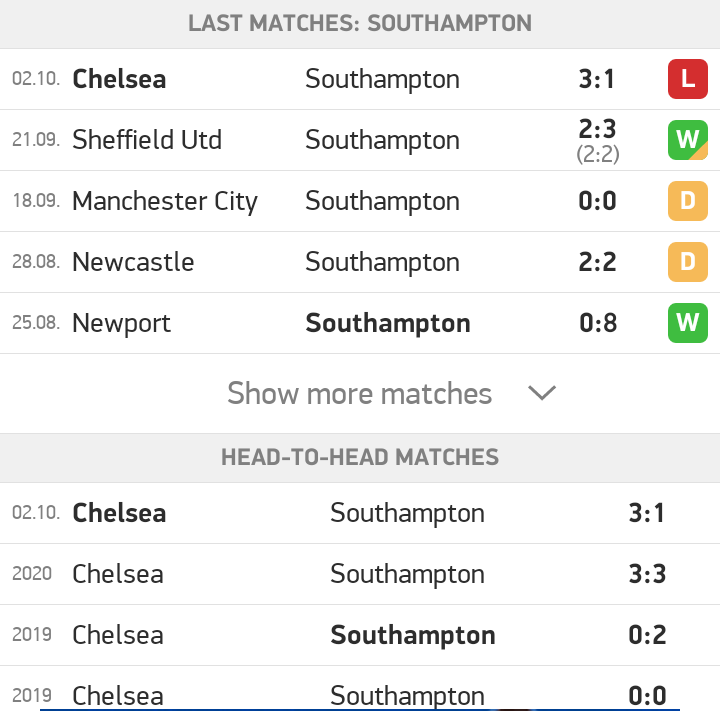 Southermpton had to play twice to reach the round of 16 stage of this season's EFL Cup with eight unanswered goals past New Port county and beating Sheffield United on penalties after a 2-2 draw. 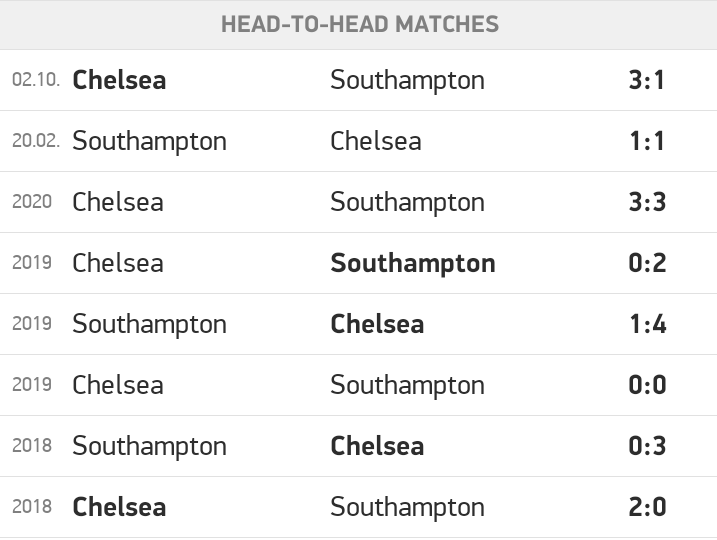 The saints have never won the league cup but they have reached the final on previous two occasions,the last of which was back in 2017 when they suffered a 3-2 defeat to Manchester United at Wembley Stadium.

For our Predictions tip on Chelsea to win full time. 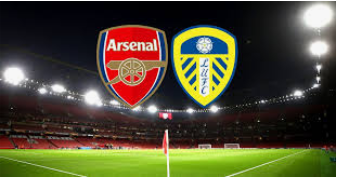 Arsenal have come back on their good form fallowing their recent campaign.They are currently on a run of 5 unbeaten games.They have also recorded five wins in their last five consecutive matches that they have hosted.They have also won all their previous head to head meetings with the visitors.We also predict for them as favourite to win and make it into the quarter finals of this competition.Tip on Arsenal to win full time.