By Brightway (self meida writer) | 28 days 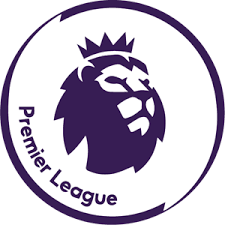 As contemplations and uncertainty continues to hover over the plight of European football after the proposal of the European Super League, the Premier League could potentially be hit hard by UEFA sanctions. It is now very evident that UEFA is strictly against the proposed ESL going by the words of its president Aleksander Ceferin. As part of a sanction plan to the ESL, UEFA has threatened that clubs and players who will take part in the proposed ESL shall be banned from participating in both the Champions League and the Europa League. 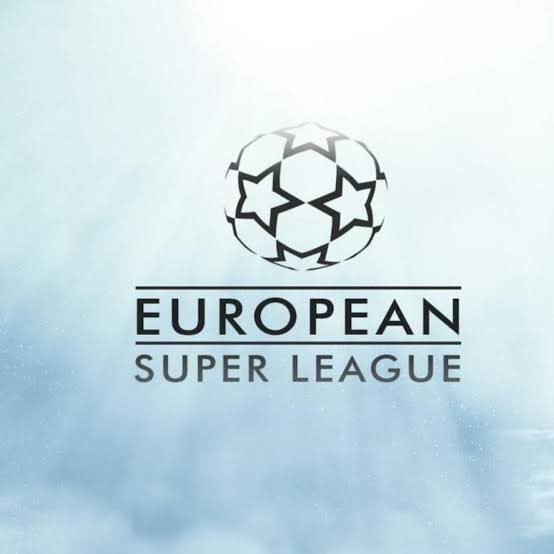 This could sound as so stern a warning and a big blow to four English clubs who have already announced to be part of the ESL. Manchester City and Chelsea are already through to the semi final of the Champions League while Arsenal and Manchester United have also qualified for the semi finals of the Europa League. Nonetheless this dominance could come to an abrupt end should the ESL come into fruition against the will of UEFA. 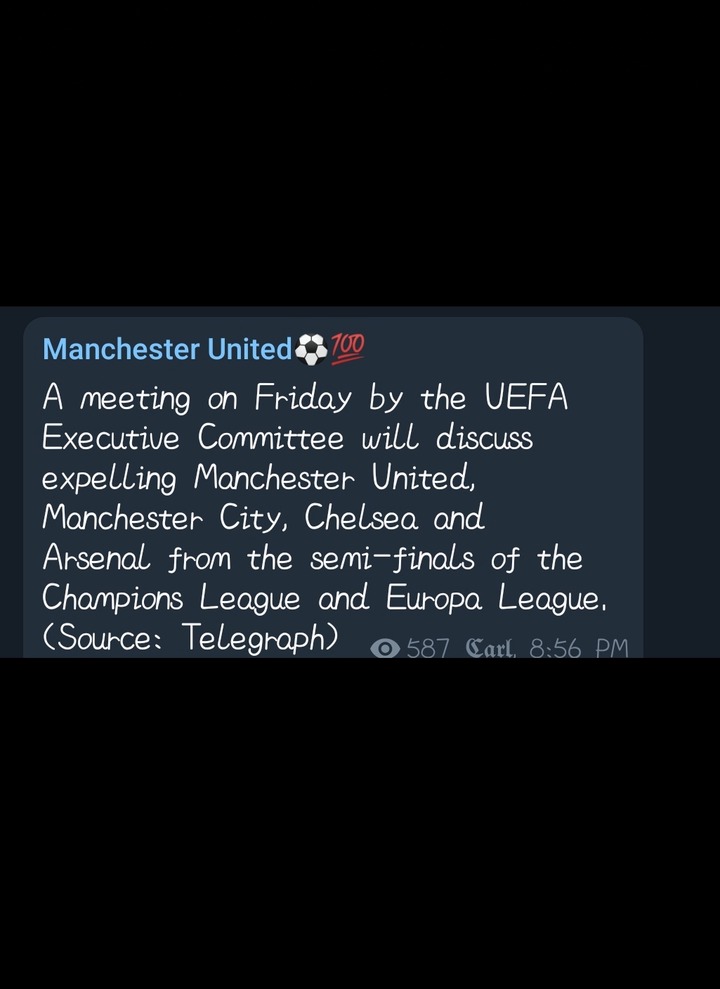 Aleksander Ceferin, has further insisted that the above clubs among other 8 in the proposed deal could be stripped off their previous achievements in the two UEFA-bound competitions. It’s still yet unknown on who wins this battle. Let’s wait and see.

Content created and supplied by: Brightway (via Opera News )

No Wonder She Is The Supper Power: US Makes A Brave Step That Will Safe Many Lives Across The World

Martha Karua Hammers The last Nail on The BBI Referendum as Proponents are Preparing for Appeal.