Place on These Five(5) GG and Over 3.5 Tips and Earn Money Today

Monaco crushed Metz 4-0 here in Ligue 1 action at the weekend and there’s nothing to suggest that we’ll see a different kind of result in this Tuesday’s Coupe De France last 16 tie.

A Wissam Ben Yedder brace wrapped up a most convincing victory for Niko Kovac’s side, and they remain firmly in the hunt for the French title going into the final rounds of the season.

Les Monegasques have now lost just one of their last 18 matches in all competitions, winning 14, and they’ve covered a one goal handicap in five of their last seven starts.

It’s difficult to see how Les Grenats can muster any decent response at Stade Louis II after such a comprehensive beating on Saturday – let alone get close to reversing the result.

Monaco should have a clear path through to the quarter-finals to maintain their hopes of lifting some silverware this term, and we’re backing the hosts to triumph by at least two goals once more, alongside a 3-0 correct score prediction. 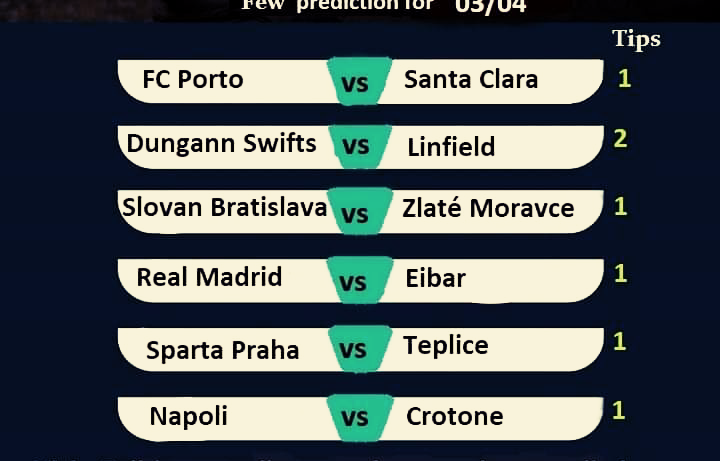 After three consecutive draws against teams sitting in the bottom third of the Championship. Brentford look far too short in the betting for their crunch encounter against Birmingham City this Tuesday night.

The Bees are now a huge nine points adrift of second placed Watford and their failure to beat Derby County, Huddersfield Town and Nottingham Forest in recent outings indicates that their automatic promotion challenge is fading.

Brentford’s heads may well drop now especially after coming agonisingly close to escaping the second tier last season and odds of around 1/2 for a home victory at Griffin Park make zero appeal – particularly as Birmingham have won two from three under new boss Lee Bowyer, including a 1-0 success over fourth placed Swansea on Friday.

The Blues also triumphed 1-0 at St Andrews in September’s reverse fixture, so the advice is to swerve the match betting here in favour of backing under 2.5 goals, which has been the outcome in the last five meetings between the teams.

With the Bees struggling for form and Birmingham likely to dig their heels in, it’s easy to envisage another low scoring, tight contest and we’re also tipping up a 1-1 correct score.

Norwich couldn’t find a way to see off Preston on Friday afternoon, but the league leaders should have too much firepower for Huddersfield Town when the sides meet at Carrow Road this week.

In truth, the dropped points at Deepdale are unlikely to matter, as the Canaries are coasting towards automatic promotion with just seven games of the season remaining. Daniel Farke’s side are a massive 15 points clear of third placed Brentford and it’s surely only a question of time in terms of when their return to the Premier League will be confirmed.

Nonetheless, City will be keen to get over the mathematical line as soon as possible as they have a fine chance to move extremely close this Tuesday. Norwich are heavy odds-on favourites to beat Huddersfield and it’s easy to see why.

The hosts are unbeaten in 11, winning nine, and have lost just one of their 19 starts at Carrow Road this term, winning 12. Meanwhile, Town travel to East Anglia having won just three of their 19 away trips, losing 11.

With Norwich also keeping ten home clean sheets this season and Town failing to net in eight of their 19 outings on the road, we’re backing a win to nil for the home side this week at a decent price, while we’re also forecasting a 2-0 correct score in favour of the likely champions.