By ModernRogue (self media writer) | 29 days ago

Manchester United was knocked out of the Carabao Cup after being beaten by West Ham United by a goal to nil.

The only goal of the game was scored in the 9th minute by Manuel Lanzini. Ole Gunnar Solksjaer made a lot of changes in his starting lineup. The most notable change however was dropping Cristiano Ronaldo. He startef with Martial, Lingard and Sancho instead. 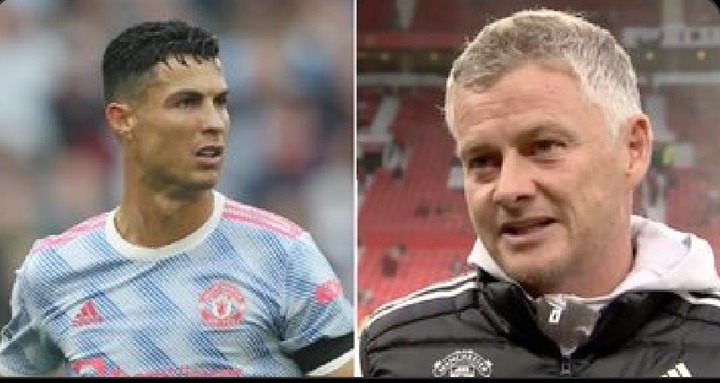 The Manchester United manager explained that it was not possible for the Portuguese star to start in all games for Manchester United. Ronaldo has been in the starting eleven for the Red Devils since he signed from Juventus. Solksjaer therefore said it was wise to rest Ronaldo.

Fans were angered by his poor tactics which led to the defeat. See their reactions down below.

Do you think Manchester United can produce better results if they get a different manager? Share your opinions in the comments section down below.

Super Saturday's Betting Tips With 61.21 Odds To Place On With 100 And Earn you Hugely

How Chelsea could line up without Lukaku and Werner.

Olunga Aside, Here is Another Sensational Striker Playing Abroad